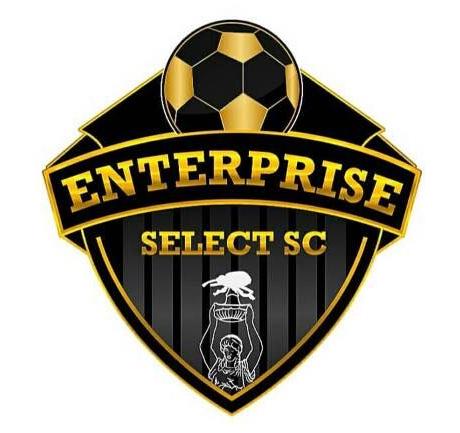 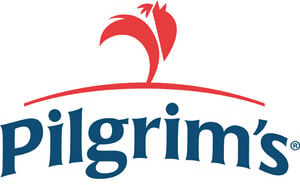 A recent donation by Pilgrim’s Pride to the Enterprise Select Soccer Club will be used to purchase a video camera system and online program allowing matches to be easily recorded and analyzed to help the performance of the players, according to the club’s president and founder.

“It’s for different sports, but mainly soccer,” Marco Lascano said. “It records the whole match. Nobody has to sit there and hold a camera. It comes with this platform where you upload all the game film and you can break it down.”

Lascano said he also plans to use the system to create highlight reels for high schoolers with a goal of playing soccer at the college level.

“We can put highlight films together through this camera system and the platform so I can send those out to different colleges and help in recruiting,” he said.  "The number will grow, but we have had five of our players go on to play at the college level the last couple of years. At the end of the day, their success on and off the field is our payment. We love that we’ve helped so many kids through the years."

One aspect of the club that he's particularly proud of is how many players they've helped to develop over the years are now playing on the high school girls' and boys' teams. After not having any high school aged players at the start, 54 out of 71 high school players came through the club.

Lascano said because the club was founded on the principle that travel soccer should be available and affordable to all children and young adults from all walks of life, the donation from Pilgrim’s Pride means even more since the club does not charge fees, but mainly relies on fundraisers and the occasional donation. Enterprise Select Soccer is a 501(c)(3) non-profit organization and is sanctioned by the Alabama Soccer Association and the US Club Soccer.

“It’s a big deal for us because we don’t take money in,” he said. “We’re not like basically every soccer club out there. We don’t charge for registration or programs fees. We have so many kids that just train for free, and the coaches don’t get paid.”

When Lascano started the club in 2015, there were only 11 players, but the club has grown to around 250 players. He said he started it with the goal of not charging any participation fees.

“We’re passionate about it and we do it for the kids and the community,” he said. "I wanted Enterprise Select to be different. I wanted it to be about developing and helping kids become better players. I wanted to give all kids that want to play soccer a chance to train, develop and be part of a soccer club."

"We are proving and will continue to prove that our training method and philosophy are developing some great players, some great teams, and that we're doing it the right way," Lascano said.

Kevin Killingsworth, superintendent of the Coffee County School System for the last three years, is retiring from education after 30 years in …

Megan Driggers, a Kinston High School alum, will be the Bulldogs’ new principal for the 2021-2022 school year, the Coffee County Board of Educ…

The pandemic has demonstrated how interconnected we all are, the impact each one of us can have and the benefit of working together for a comm…

On behalf of the Edwin L. and Elizabeth L. Skelton Foundation, the Enterprise Police Department was recently awarded a grant from Charles and …

An Alabama Board of Veterans Affairs initiative to construct a veterans’ home received a $39 million construction grant from the U.S. Veterans…