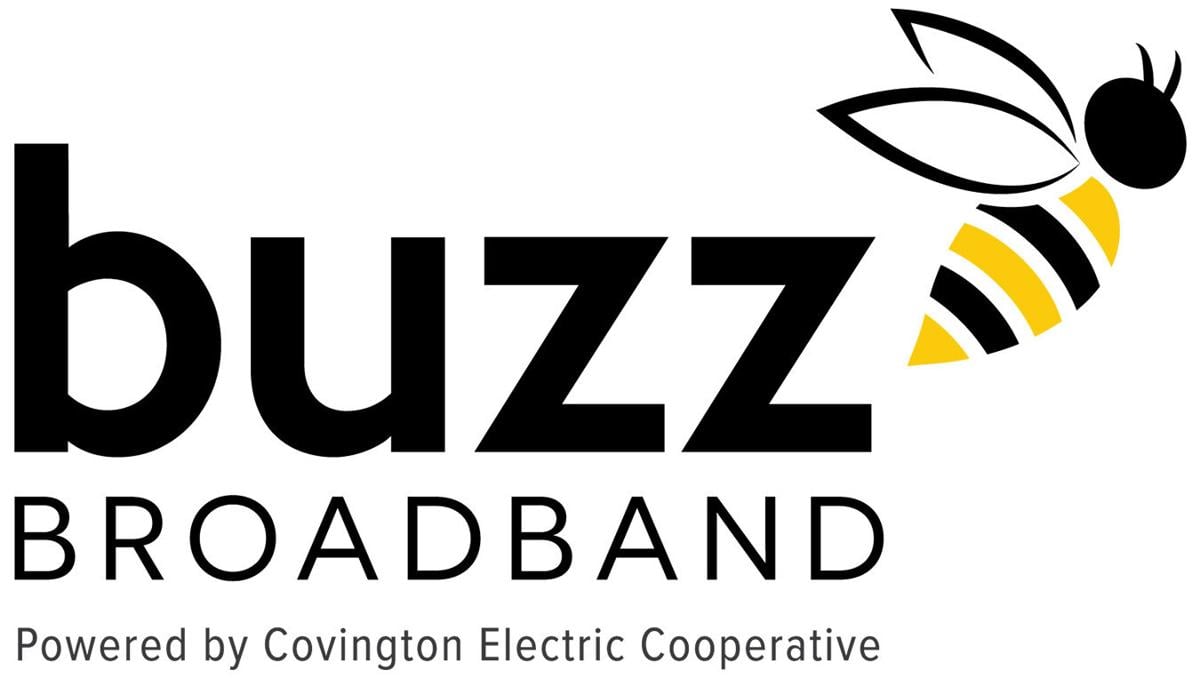 Charles Grace was elected to the Board of Trustees, replacing retiring board member Gary Harris in District 1.

Covington Electric Co-op takes great pride in the success of its annual meeting, which serves as an opportunity for members to hear from co-op leaders, interact with other members and CEC employees, and participate in board elections, among other activities.

Last year was the first time CEC had cancelled an annual meeting due to a national crisis, but that difficult decision was necessary due to the rapidly emerging COVID-19 pandemic and the lockdowns that followed.

Preparations for CEC’s annual meeting begin many months before the actual event, and decisions have to be made early. With this in mind, CEC leaders did not see a safe way to hold a large in-person event again this year, especially considering a vast majority of annual meeting attendees represent those who are most vulnerable to the virus. As we all know, the pandemic was surging in late December and January when plans were being considered.

Like last year, CEC had ballot packets mailed to all members so they could make their voices heard in this year’s board election. Each member received an annual meeting packet in the mail that contained a ballot for the election of trustees to represent Districts I and II. This packet gave members the option to vote online using a specified website and a personal identification number, or they could cast their vote by mail using the pre-paid, self-addressed envelope. Ballots were not accepted at any CEC office. The confidential ballot process was conducted entirely through an independent tabulator.

On Thursday, April 1 at 3 p.m., CEC held its first virtual annual meeting, and the video was streamed through its website. During the presentation, reports were presented by CEC’s Board Chairman Willie Smith and CEC’s President and General Manager Ed Short.

Smith opened the meeting by reflecting on changes in our society because of the pandemic and how CEC adapted to those changes. He said that due to a change in the CEC bylaws at the annual meeting in 2019, the co-op was able to conduct annual meeting business through mail-in and electronic balloting in 2020. In fact, he said the co-op received the most participation in a CEC election and annual report survey ever that year. Smith stated that the overwhelming response from those surveyed in 2020 indicated that CEC should pursue solar energy projects and efforts to bring fiber broadband services to the CEC service area.

Short opened his comments by discussing the safety protocols that CEC implemented to manage its workforce in the midst of a pandemic; some of these measures included wearing masks, closing the CEC lobbies, social distancing, schedule changes to keep crews separated and allowing some employees to work from home. He also discussed other challenges the co-op faced in 2020, including several major weather events.

Short then spoke about the co-op’s efforts to build a solar garden and detailed the need for a minimum of 100 subscribers to make this project a reality. He said that CEC had received about 64 subscriptions to date, and he encouraged members who are interested in supporting a solar garden to contact CEC.

With strong support from the CEC members who participated in last year’s survey, Short announced the co-op’s decision to launch a fiber broadband project. He said work began in January on the construction of a middle mile fiber ring that will connect all of the CEC substations and offices. He said the CEC board of trustees is committed to making high-speed fiber broadband access available to every CEC member by 2025, if not sooner. Buzz Broadband, the name of CEC’s new broadband subsidiary, is projected to start connecting its first customers by this fall, Short added. Details pertaining to this exciting new service can be found at www.buzzbroadband.com<http://www.buzzbroadband.com.

CEC members can also read more about Buzz Broadband and review CEC’s financial information related to the previous year in the annual report that is being inserted in the April issue of Alabama Living magazine. A new survey is included in the annual report. Members who complete the survey and submit it to CEC by 4:30 p.m. on April 30 will receive a $5 bill credit. This survey can also be completed online at covington.coop. Each CEC member that voted in the board election will also receive a $15 credit on their April bill.

Other business highlights included the election of two members to the CEC board of trustees: Charles Grace of Dozier and Dr. Bill King of Andalusia. Grace was elected to replace retiring board member Gary Harris in District I, and King was re-elected to represent District II.

Have you noticed the Hometown Heroes banners on display in downtown Enterprise? Heard about the downtown Spring Fling scheduled for April 17? …

Lydia Plant, a fourth grader from Enterprise, was named Top Cookie Seller in southern Alabama for selling 10,300 boxes. She also broke the sta…

If close counted for much of anything in fast-pitch softball, the Enterprise State Community College Weevil Women, all nine of whom played aga…

Severe weather expected through the weekend

Several rounds of severe weather and heavy rainfall will be possible tonight through the weekend as a cold front stalls out over the area, the…

The Pilot Club of Enterprise has announced the nominees for Man, Woman and Youth of the Year.

County schools rule in favor of personal choice for masks

Charles Grace was elected to the Board of Trustees, replacing retiring board member Gary Harris in District 1.