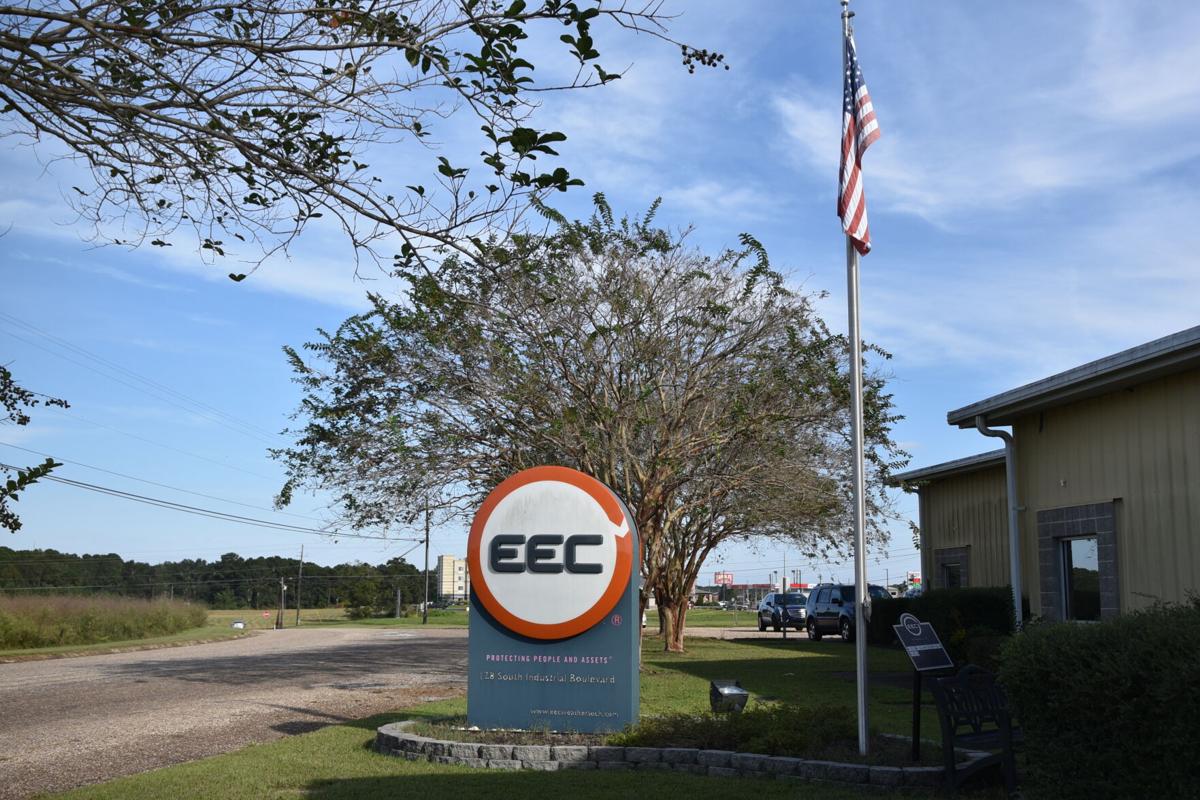 EEC was formed in 1971 by a group of radar engineers with the goal of developing and manufacturing affordable, high quality meteorological radar systems and marketing them to the world. 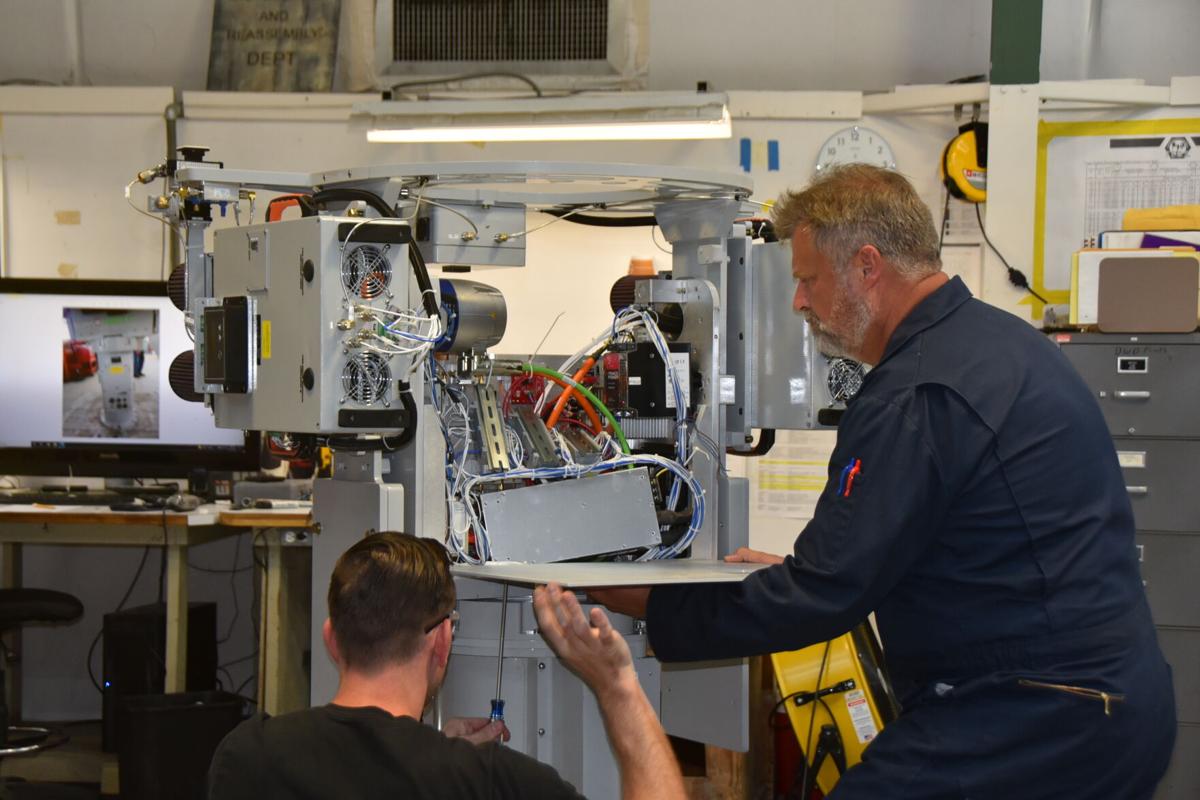 Chris Barnes and Justin Bedsole work on assembling one of EEC’s Ranger weather radar systems that is shipping to Indonesia.

The company was formed in 1971 by a group of radar engineers with the goal of developing and manufacturing affordable, high-quality meteorological radar systems and marketing them to the world. Radar systems are the most important tool used by meteorologists to forecast the weather.

EEC’s first contract was with the National Weather Service during its first few years in business. With them, EEC installed the first network of radar systems across the nation. Over the past 50 years, it has rapidly expanded both nationally and globally.

The company has delivered over 1,200 weather radar systems to more than 120 countries around the world. It has a presence on every continent, including Antarctica, and has accomplished all of this from its operation based in Enterprise.

“We’re kind of the pioneers in commercial weather radar systems,” EEC Chief Executive Officer/Meteorologist Richard Stedronsky said. “We started this back in the 70s and there aren’t many companies around the world that do this, but we’ve been doing it the longest and we have the most experience.”

The company has end-to-end process in its facility, designing, building, testing and shipping from one location. Stedronsky said that the company’s Enterprise location is beneficial for a number of reasons, including the variety of weather the city and surrounding area experiences.

“We get storms in the summer every night, we can get hurricanes here, in the winters we can get winter weather sometimes,” Stedronsky said. “We get this full spectrum of weather phenomena here and that allows us to test our weather radars against actual weather events out there and that ensures that we produce a better product.”

He also said that the variety of workforce available in the Wiregrass has been beneficial to EEC throughout its history. Many of its employees are natives to the Wiregrass and have worked with the company for decades.

The company currently has 85 contracts that it’s working on for customers around the globe, including in Tanzania, Thailand and Indonesia. Stedronsky said that most of the company’s business is international.

“That’s our primary customer base — governments and weather services outside of the U.S. that desire to have weather radar to analyze the weather and better protect people and assets that fall under their responsibility,” Stedronsky said.

Stedronsky said throughout its history, EEC has always tried to stay ahead of the current technology.

“Every time new technologies roll out, we adapt and adjust our products to match that so they can continue to stay at the forefront of technology and be state-of-the-art,” he said. “Technology definitely drives what we do here.”

Stedronsky said one of the company’s biggest accomplishments has been securing over 12 patents on its technologies. Another big achievement for the EEC was winning an Emmy Award in 2018. Stedronsky said they worked with a TV station to develop a mobile weather radar truck. It was the first technology of its kind and the company won an Engineering Emmy for its work.

Stedronsky said right now, the company is focused on expanding, hiring more employees and implementing new technologies in its work.

Meet our Pet of the Week, Suzi Q, Queen of the cat room.

Montgomery, Ala. — On December 3, 2021, Jareece Edward Blackmon, 28, from Enterprise, Alabama, was convicted by a jury on federal gun and drug…

A national program of the Sons of the American Revolution, the SAR Flag Certificate Award encourages businesses, institutions and individuals …

Kimmie Stafford was named the Sue Cobb Republican Women of Coffee County (RWCC) Volunteer of the Year at the RWCC Nov. 17 meeting.

The Zion Chapel Bass Team’s first tournament for this season on the Alabama BASS Nation High School Tiger Trail on Nov. 13 was not what they w…

City Christmas tree goes up in time for holiday events

Thanksgiving at The Craft

Nicole and Dennis Chestang hosted their annual “Feed the Community” event at The Craft on Thanksgiving.

EEC was formed in 1971 by a group of radar engineers with the goal of developing and manufacturing affordable, high quality meteorological radar systems and marketing them to the world.

Chris Barnes and Justin Bedsole work on assembling one of EEC’s Ranger weather radar systems that is shipping to Indonesia.