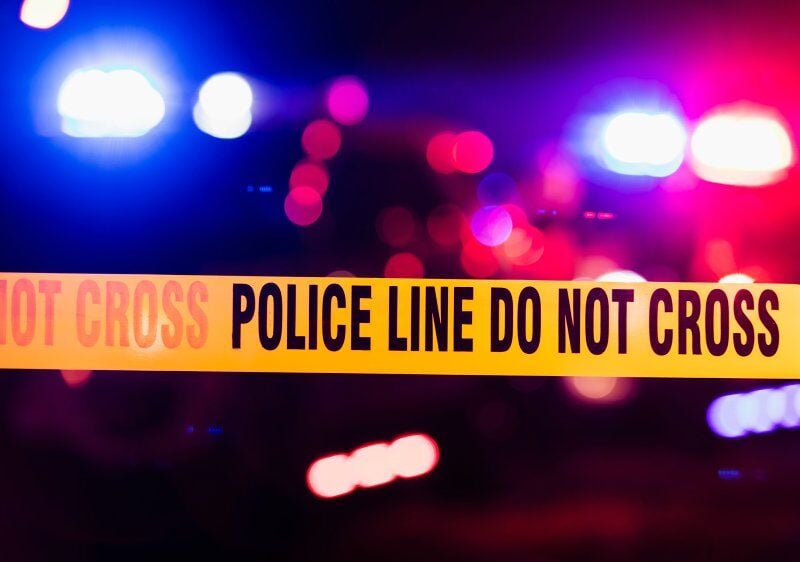 Separate wrecks in Coffee County Wednesday night and shortly after midnight on Thursday have claimed the lives of two local men, one from Enterprise and one from Elba, Alabama State Troopers reported.

On Wednesday around 6:15 p.m., a 1996 Nissan Altima reportedly pulled into the path of a 1994 Dodge Ram on US 84 at the intersection of Coffee County Road 709, just west of Level Plains, AST Sgt. Michael Simmons  said. The driver of the Nissan Altima was transported to Enterprise Medical Center with non-life threatening injuries, but the passenger, Cazavieon Terre Wilder, 27, of Enterprise, was pronounced dead at the scene.

Several hours later at 12:24 a.m. Thursday, a single-vehicle crash involving an overturned 1994 Chevy resulted in the death of the driver, Henry Robert Finedore IV, 27, of Elba. The accident occurred on AL-198, 10 miles south of Elba.

“Finedore was not using a seatbelt and was ejected from the vehicle, and he was pronounced dead at the scene,” Simmons said.

Nothing further is available as ALEA State Troopers continue to investigate.

At a specially called meeting of the Enterprise City Schools Board of Education last Thursday, Drew Danner was named as the next principal of …

MONTGOMERY - The Alabama Department of Labor is currently reviewing the CARES Act unemployment extension provisions contained in H.R. 133. The…

Dakotah Barber, an offensive lineman who played his first and only season with the Enterprise Wildcat football team this year, left his mark o…

Winters remembered as a player of few words, big actions