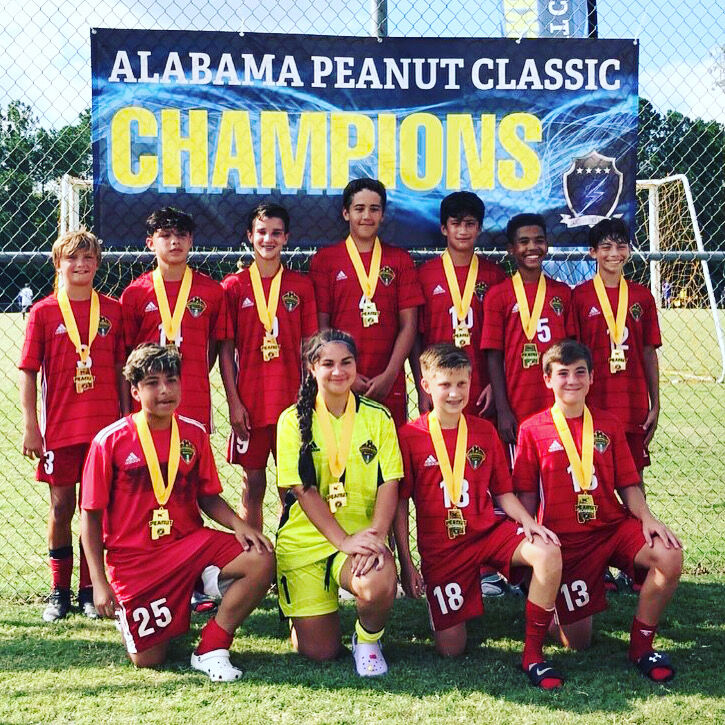 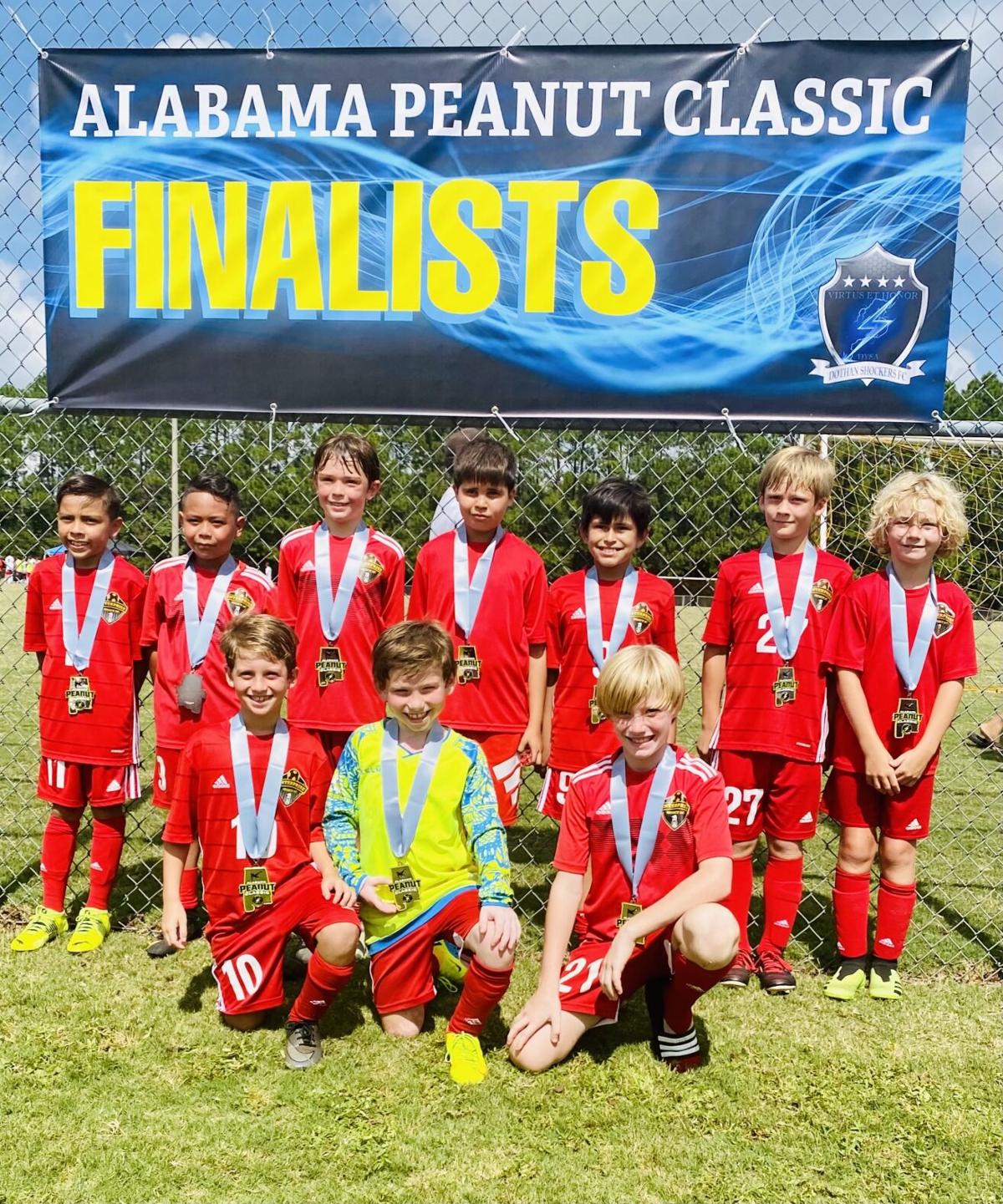 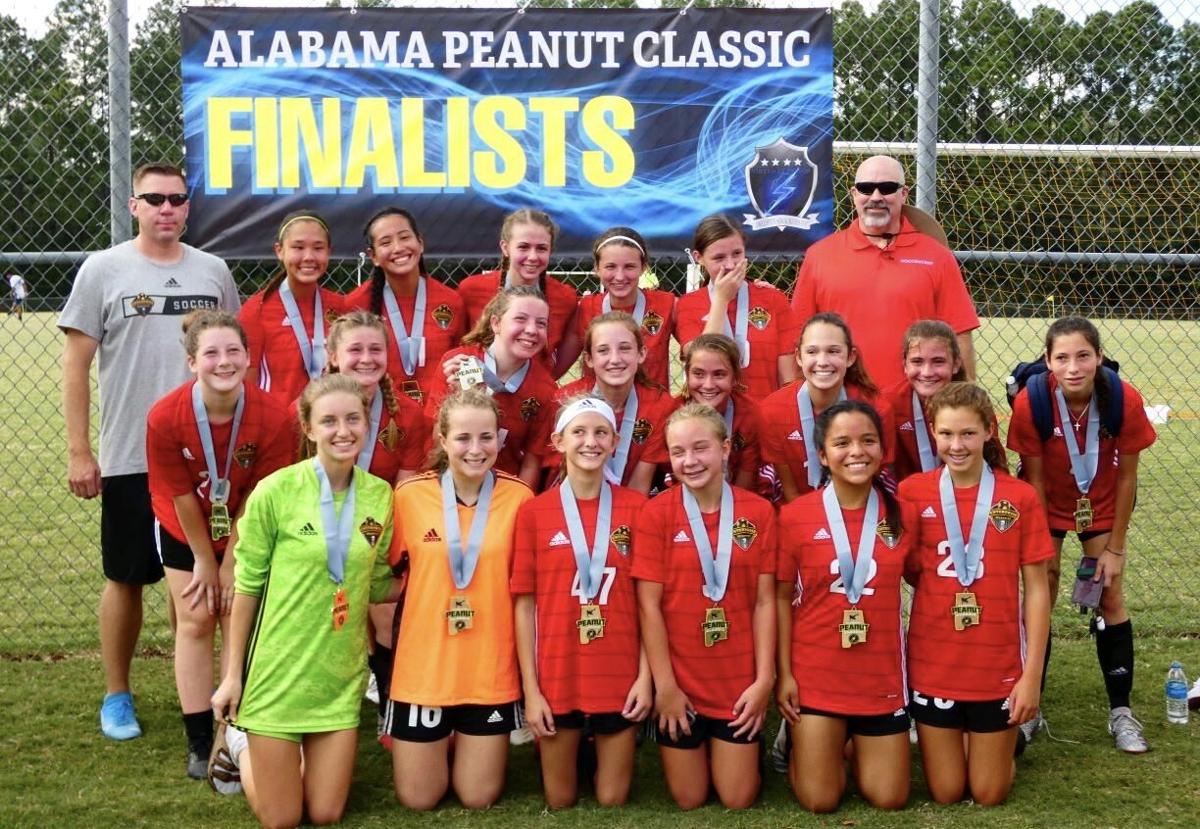 Enterprise Select Soccer Club sent five teams to the Alabama Peanut Classic tournament in Dothan and came back with two Champions ESS 08 Red 14U and ESS 10 12U, and two Finalists ESS 06/07 Girls 16U and ESS 11 11U. It was a great showing by all the teams.

ESS 10 (12U boys) had a dominating performance through out the weekend winning all four of their matches and scoring a combined 28 goals and allowing 0.

ESS 08 Red (14U boys) finished the tournament with a record of 3-1 and avenged their only loss by beating Gulfsouth SC 08 in the championship match in a penalty kick shootout. ESS 08 Red made all 5 of their shots to win it.

ESS 11 (11U boys) played strong during the weekend winning 11-1 against Bay United and 8-2 against Gulfsouth FC to make it to the championship match. They played great, unfortunately losing by one goal 2-3.

ESS 06/07/08 Girls (16U girls) playing with 13, 14 and 15-year-olds, they had to play in the 18U Girls high school division and gave it their all the entire weekend making it to the championship match and fought to the end but losing 1-5 respectfully.

“I want to congratulate all our teams for their effort in every match and I’m very proud of them all” said Club founder Marco Lascano.

Wildcats head to Auburn for second round playoff

November’s first week will long be remembered for Atlanta’s first World Series win since 1995 and only the fourth for the team since 1871.