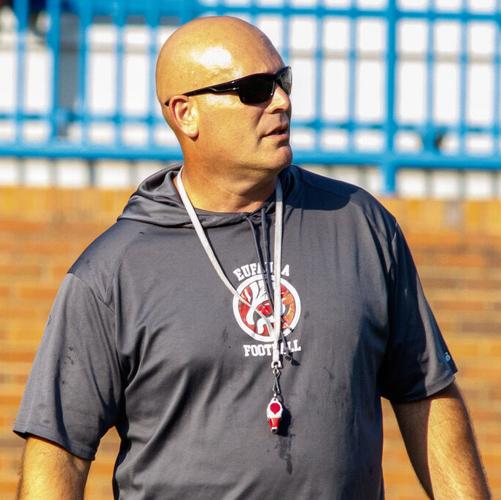 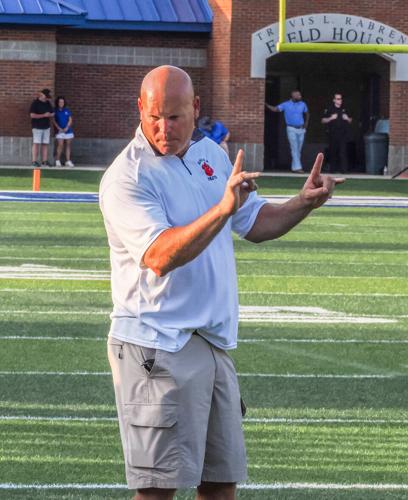 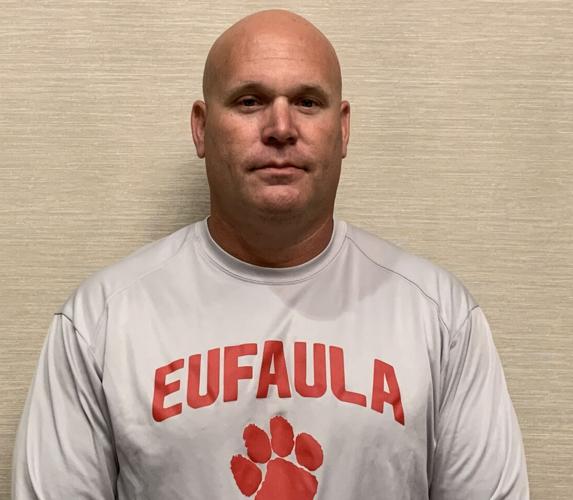 Eufaula football coach and athletics director Ed Rigby is leaving to take the reins of Pike Road High School, which won the Class 5A state championship last season and is moving up to Class 6A.

Rigby is replacing Patrick Browning, the first head football coach at Pike Road who is now at Greenville. Browning led the Patriots to a 42-7 record during the first four years of a varsity football program at the school, including last year’s 14-0 mark.

During his tenure at Eufaula, Rigby led the Tigers to a 28-18 record with four straight Class 6A playoff appearances. Eufaula was 5-6 last season.

Interestingly, Pike Road is scheduled to square off against Rigby’s former school at Eufaula on Sept. 9.

Before arriving at Eufaula, Rigby was the head coach at Elba from 2013-2017, compiling a 53-12 record along with a state Class 2A championship in 2015 and finishing runner-up the previous year. Rigby was named the Dothan Eagle Super 12 Coach of the Year in 2014 and 2015.

Rigby came to Elba after one year as an assistant coach at Goshen High shortly after his wife, Chanda, became head women’s basketball coach at Troy University. He was head coach at Tate High School in Pensacola for six seasons prior to the Goshen job.

Sam Miller shares about his experience at Boys State

"While the political part of the camp was fun and interesting, it was the friends and connections I made along the way that are the most meaningful to me"

What was once a golf course has been transformed into something new at Lakepoint State Park.

A few hours after officially being approved as Eufaula’s new head football coach Tuesday night, Jerrel Jernigan stepped away from his 33rd bir…

For more than 10 years, Wallace Community College practical nursing students from both the Sparks campus in Eufaula and the Wallace campus in …