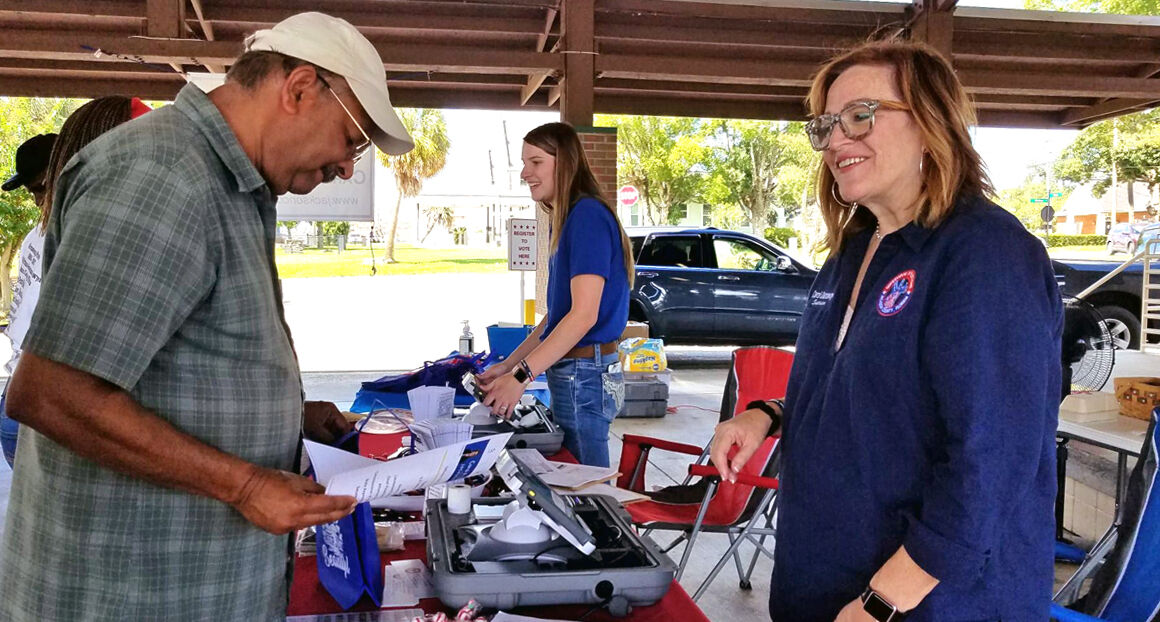 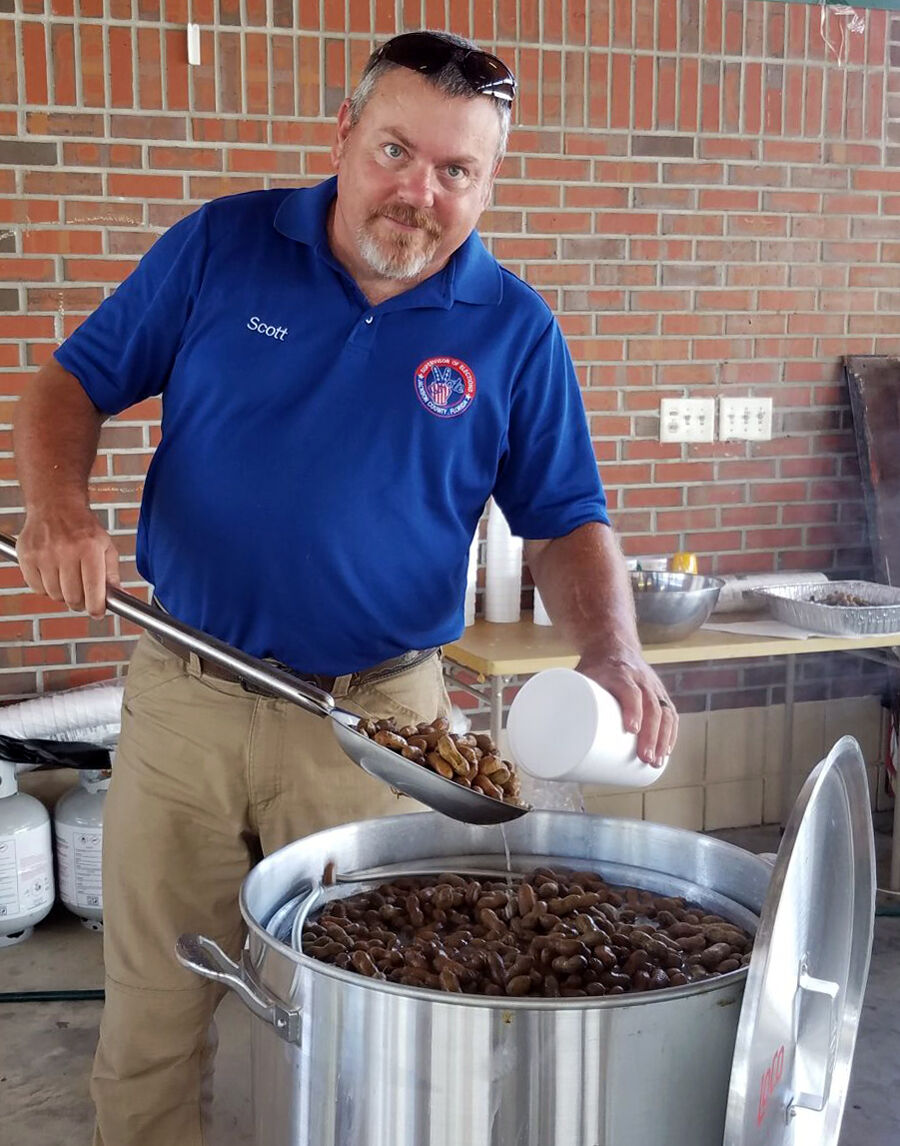 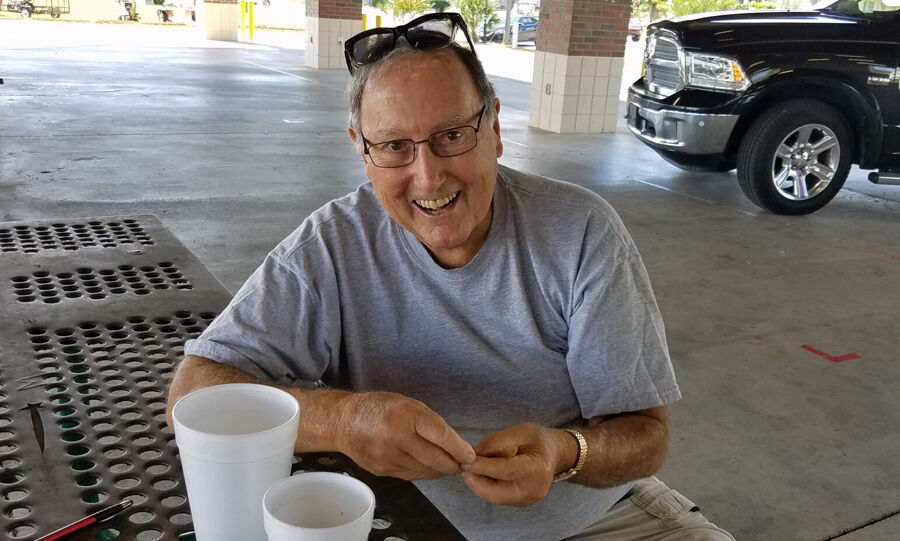 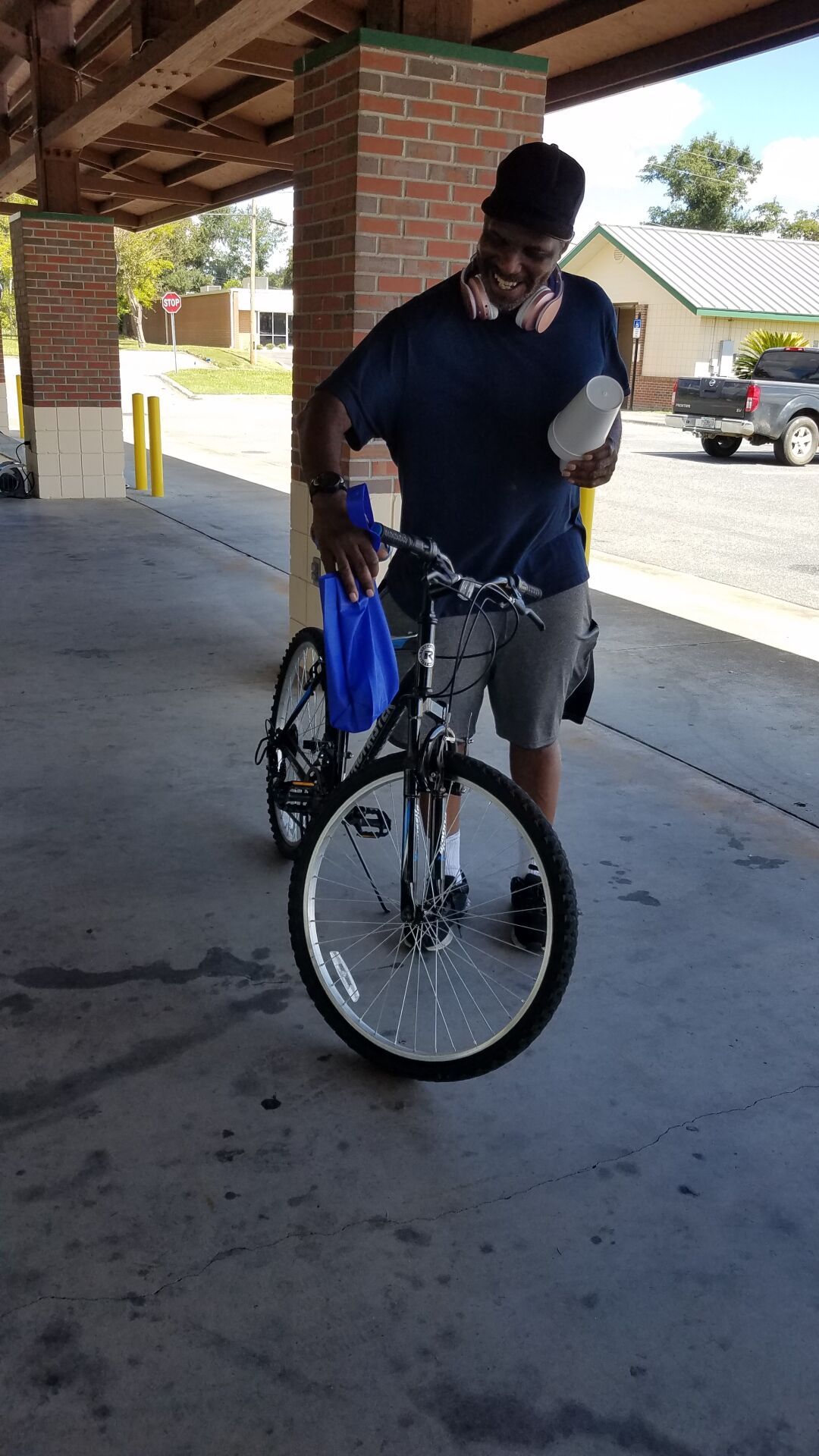 There’s a U.S. Senate seat in the mix, along with some key state offices including governor and lieutenant governor, chief financial officer, attorney general, commissioner of agriculture, District 5 state Representative and the Florida Senate’s District 2 post.

Circuit Judge positions for Groups 1, 2, 5, and 8, are also up for a vote, as are the Group 2 and Group 4 Soil and Water Conservation Special District board seats.

The primaries are set for Aug. 23, and the general election is Nov. 8.

For instance, she held a community peanut boil on National Voter Registration Day, Tuesday, Sept. 28, at Madison Street Park in Marianna from noon to 6 p.m. Some of her staff members were there to answer any questions potential voters might have.

It proved to be a particularly timely opportunity because of some confusion and alarm expressed by certain voters that recently got letters from a non-governmental entity that is taking upon itself a role in the voter education process.

In May, Dunaway had sent letters to about 7,000 voters as part of a list maintenance process which included updating address information.

And recently, once that process was caught up, she sent out a separate batch of about 3,300 letters to voters concerning Senate Bill 90, which was signed into law as a new requirement for voters in certain circumstances. The 3,300 voters who got letters from Dunaway’s office had not yet complied with the new law and Dunaway was reaching out early in hopes of getting them squared away for voting in 2022.

The new law requires that voters file the last four digits of their Social Security Number or their Florida Driver’s License Number/Florida ID Number with the election office, if they wish to request vote-by-mail ballots or when they request changes to their voter record, such as an address change or name change.

That batch of letters had two enclosures: A postage-paid envelope and a voter registration form that requires the voter to complete lines 1-7 and sign on line 12 of the document. Voters had other options: They could instead scan and email the form to her office at rercords@jacksoncountysoe.org, or complete one online at jacksoncountysoe.org, or could hand deliver the form to her office at 2851 Jefferson Street in Marianna.

“We truly want to make the next election cycle seamless and secure for you, the voter,” the letter stated. “By providing this information now we can be assured we are prepared for the 2022 elections and beyond,” it continued.

But Dunaway wasn’t the only one attempting to reach voters: At roughly the same time her set of 3,300 letters went out to voters that still needed to provide the extra information, a non-profit, non-governmental entity was also mailing letters to voters, some of whom had already completed the necessary updates.

The Center for Voter Information isn’t the only entity that has sent such letters: It happens every year, Dunaway said, and the groups that do so are completely within their legal right to send them since they are pointing voters to the proper election officials.

But because the timing of those letters is corresponding so closely to the timing of Dunaway’s letters right now, it’s prompting alarm for some of the properly registered people that are receiving those from the non-profit organization. The letter sent by that group indicates that it used unspecified public records to arrive at the conclusion that the individual might be in need of proper registration updates.

The mail from The Center for Voter Information included a letter, a voter registration form that anyone can download, and an enclosed postage-paid envelope that was pre-addressed to Dunaway’s office for convenience of the voter.

Dunaway’s husband actually received one of these. It came to their household. The opening sentence says this: “According to our review of publicly available records, you may not be registered to vote at your current address.” It goes on to advise the recipient to disregard the notice if they’ve already registered at their current address, but encourages the recipient to complete registration if needed by filing out the form that was also included with the letter, and to provide the last four numbers of their SSN or their Florida ID or Florida Driver’s License information, sign the form, and return it all in the envelope addressed to Dunaway’s office.

The office is currently receiving five-to-nine of those envelopes and forms from voters who received it from another entity, Dunaway said. The office is processing them to verify that the sender is in fact the voter he or she claims to be, by checking against data and comparing their signatures on record. If they’re determined legitimate, the updates are recorded in the voter’s record if they differ from what’s on file.

Most of them were not among the 3,300 she had to contact for SSN/ID updates.

Of the 3,300 voters that Dunaway’s office did sent mail to in that last batch, more than 1,000 have responded to update with the required information. Dunaway said she values that fact, and that the concern generated for some that received mail from the nonprofit is an unfortunate circumstance.

Anyone with continuing concerns can call the elections office at the number provided in this story.

The Washington County Sheriff’s Officer reports the arrest of Chipley woman Sharmin Corbin, 46, on multiple charges in a case that originated …

Ronstance Pittman had a double mastectomy in 2020, followed by another related surgery, chemotherapy and radiation.

The following people were booked into the Jackson County jail during the latest available reporting periods from Oct. 13-15:

The following people were booked into the Jackson County jail during the latest available reporting period, Oct. 9-12:

The president of The Artists Guild of Northwest Florida will be the guest speaker at next Tuesday’s Chipola Regional Arts Association meeting.…

Jackson County Commissioners and the Jackson County School Board will meet in a special joint session at 5:30 p.m. on Tuesday, Oct. 19, to dis…

From the Floridan archives: 1944

A look back at local history, through the pages of the Jackson County Floridan archives.

The Jackson County Cattlemen’s Association will have its 59th annual banquet at 6 p.m. on Thursday, Oct. 28.