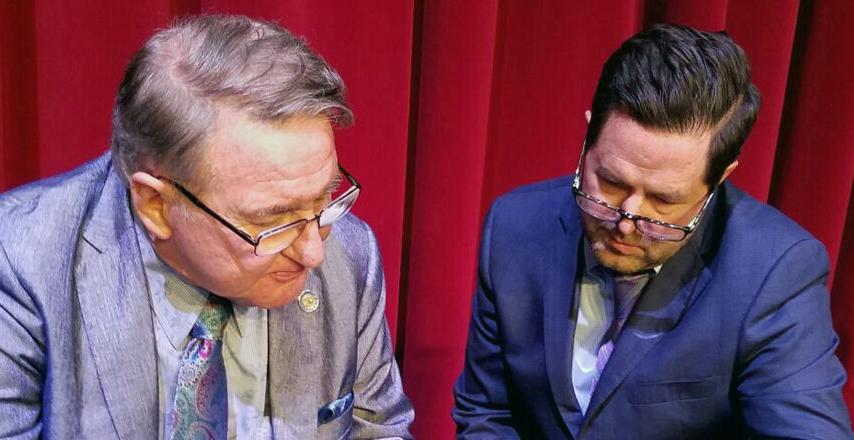 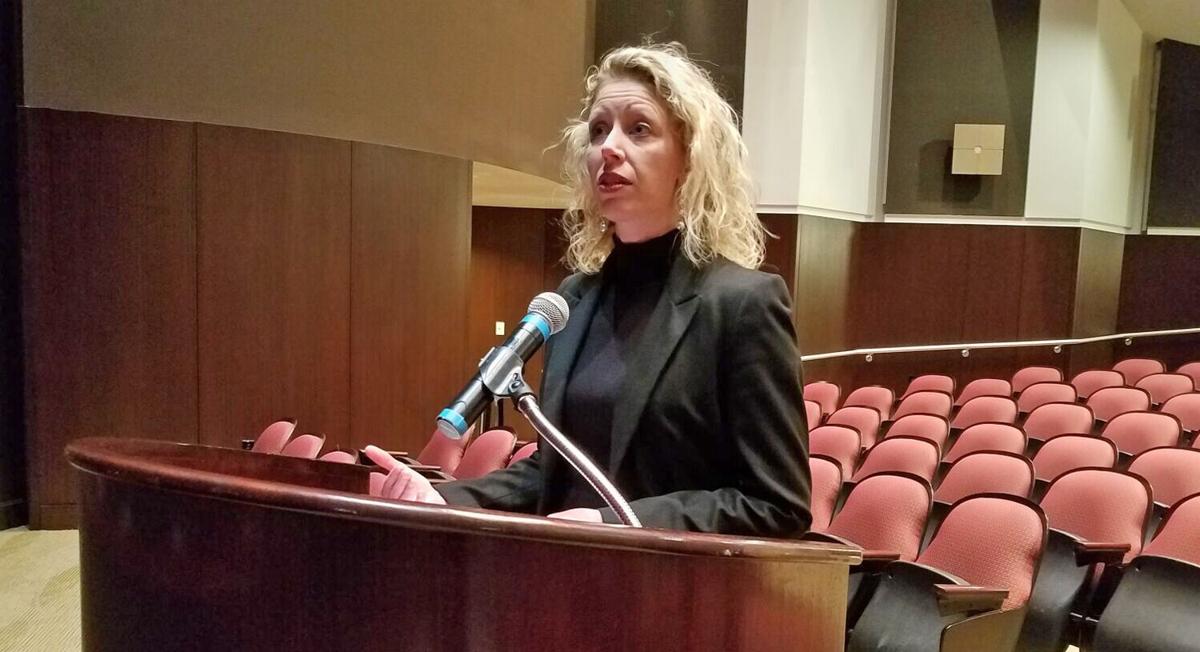 Jackson County Administrator Wilanne Daniels asked two Florida legislators for help Friday in the county’s attempt to get the Federal Emergency Management Agency to reverse its current judgment that only $1 million would be reimbursable for road repairs made necessary as the result of Hurricane Michael.

Until about a month ago, the county looked to be in line for roughly $20 million. In constant contact with the agency through several changes in FEMA leadership associated with the reimbursement process, the county had been assured most of the way that the damages it was seeking reimbursement for were eligible.

But the latest is saying that most of the road damage reported was associated with the movement of heavy debris-removal vehicles, rather than resulting directly from the storm, and therefore not eligible for the funds the county is seeking.

The county, on the side of caution, has spent very little on those repairs, just in case something like this were to happen. But the roads do need to be fixed, leadership says.

Daniels asked the local delegation of state lawmakers, Sen. George Gainer and Rep. Brad Drake, to do what they could in reaching out to FEMA for another look at the matter.

The legislators were here for their annual pre-session meeting with local leaders about what they need going forward.

A family from Cottondale will compete on Family Feud tonight. Check local listings for time and channel.

A family from Cottondale competed on "Family Feud" Tuesday night and, although they lost in that go-round, they’ll be back for another try aga…

A fund has been established to assist 19-year-old Alford-area resident Lillie Livingston, seriously injured in a Feb. 16 head-on crash with a …

The following people were booked into the Jackson County jail during the latest available reporting period, Feb. 20-23:

The Florida Highway Patrol reports the Thursday death of a pedestrian on a roadway in Jackson County.

The Florida Highway Patrol reports the serious injury of a 46-year-old female motorcyclist from Cottonwood, Alabama in a Monday traffic crash …