Free and open election coverage when you register today!
From now through Nov. 7, we're providing FREE access to election coverage, made possible by our subscribers. You can help support our work by becoming a subscriber today.
Log in Sign up Subscribe
You have permission to edit this article.
Edit 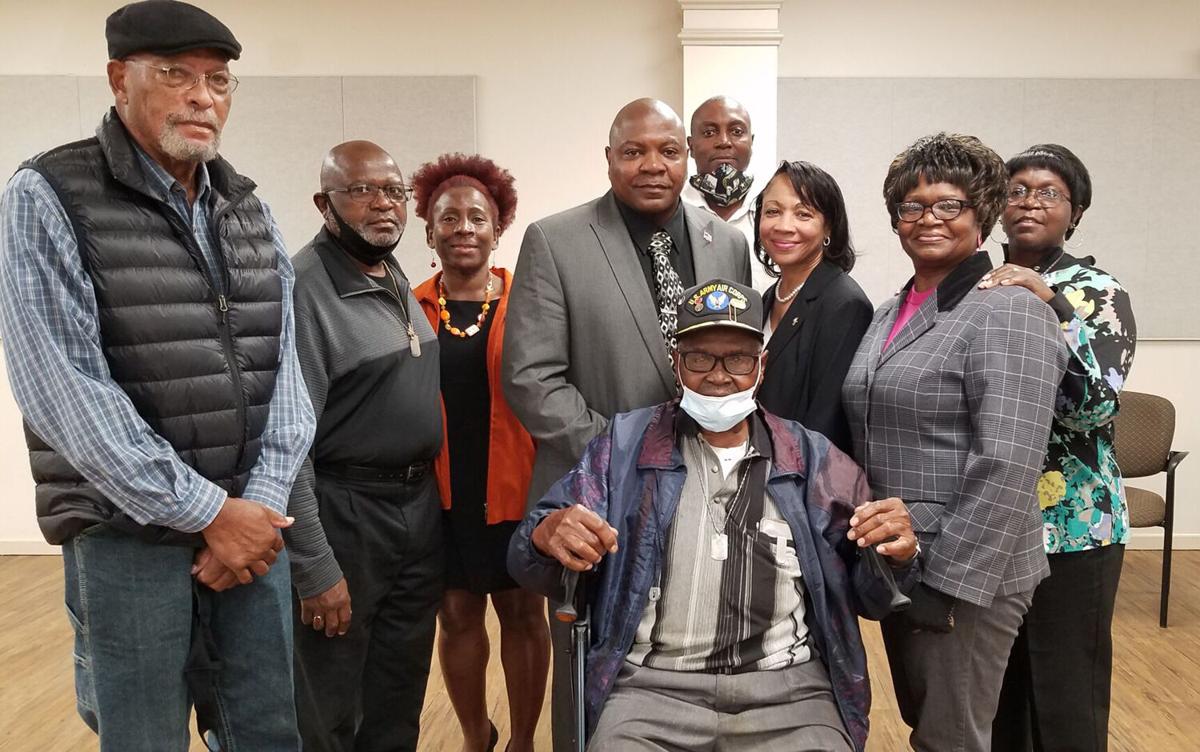 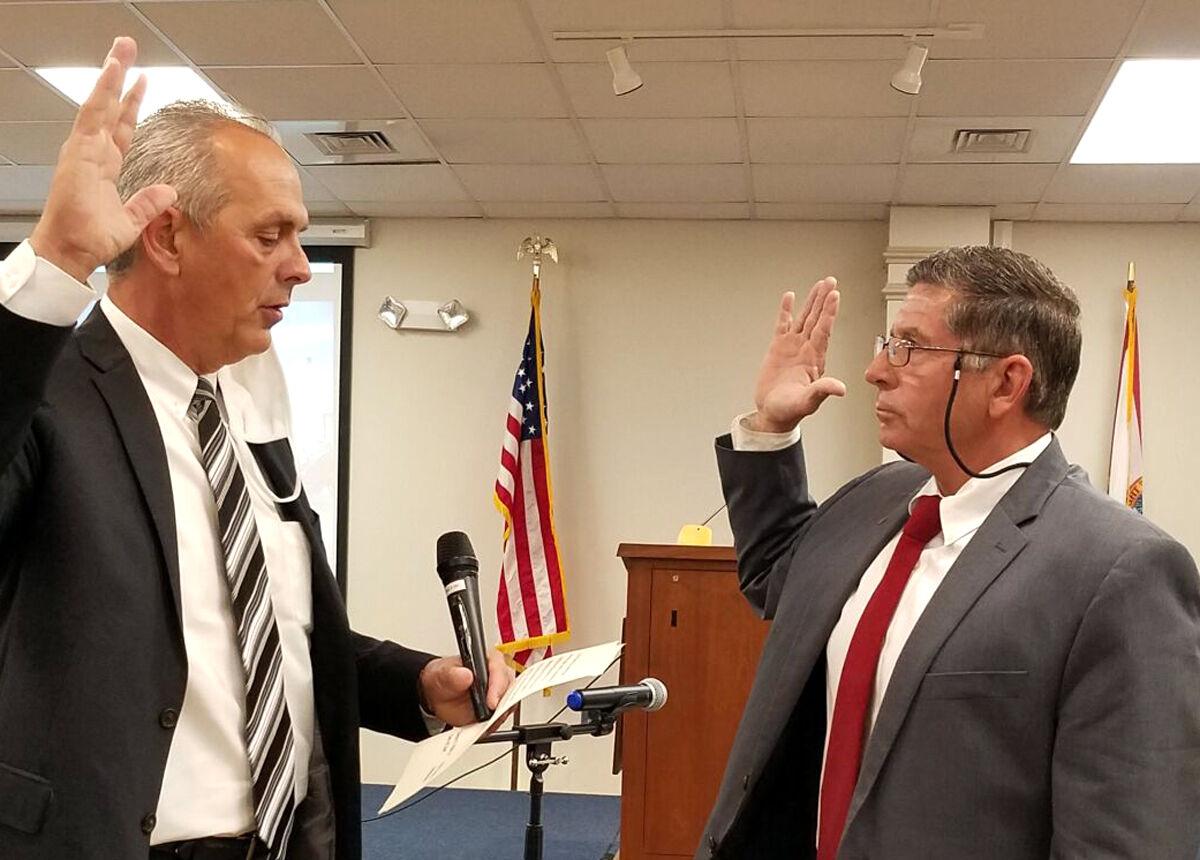 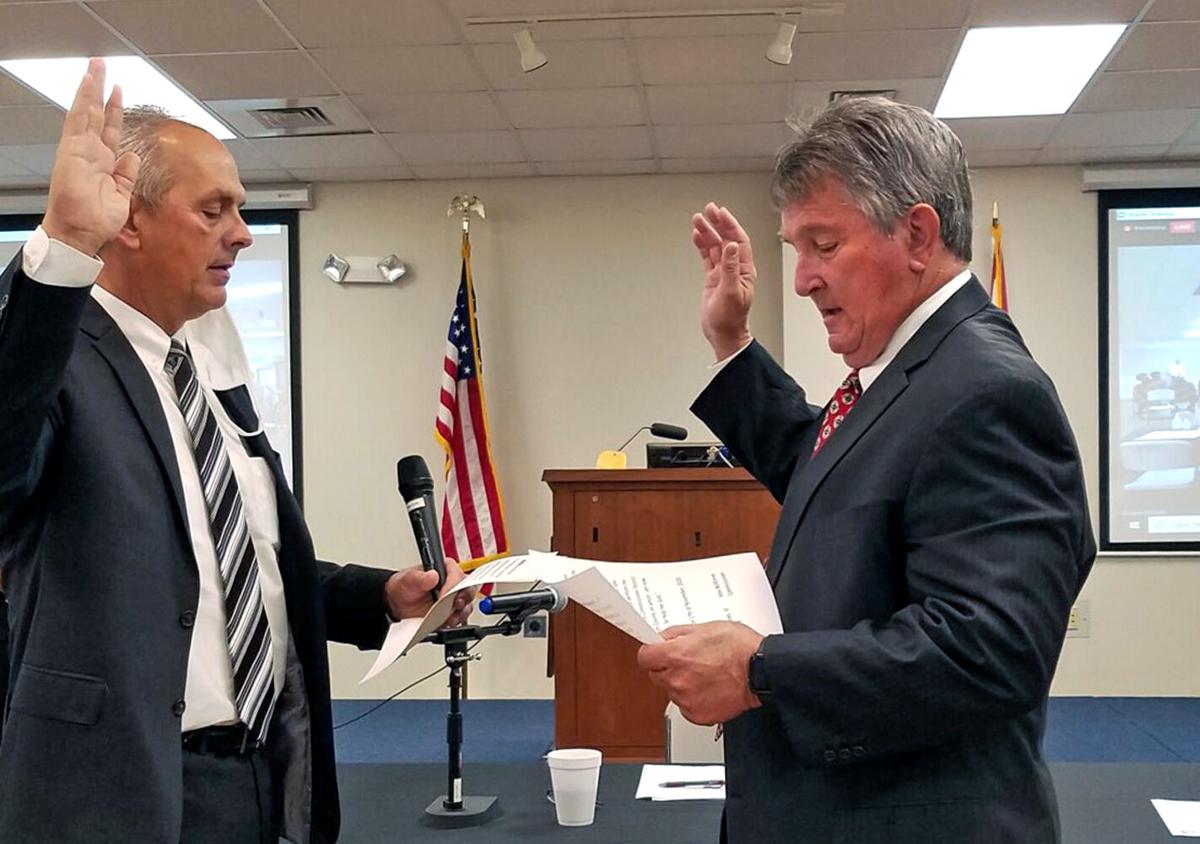 Jim Peacock, right, is re-sworn for another term as the Jackson County Commissioner for District 5. 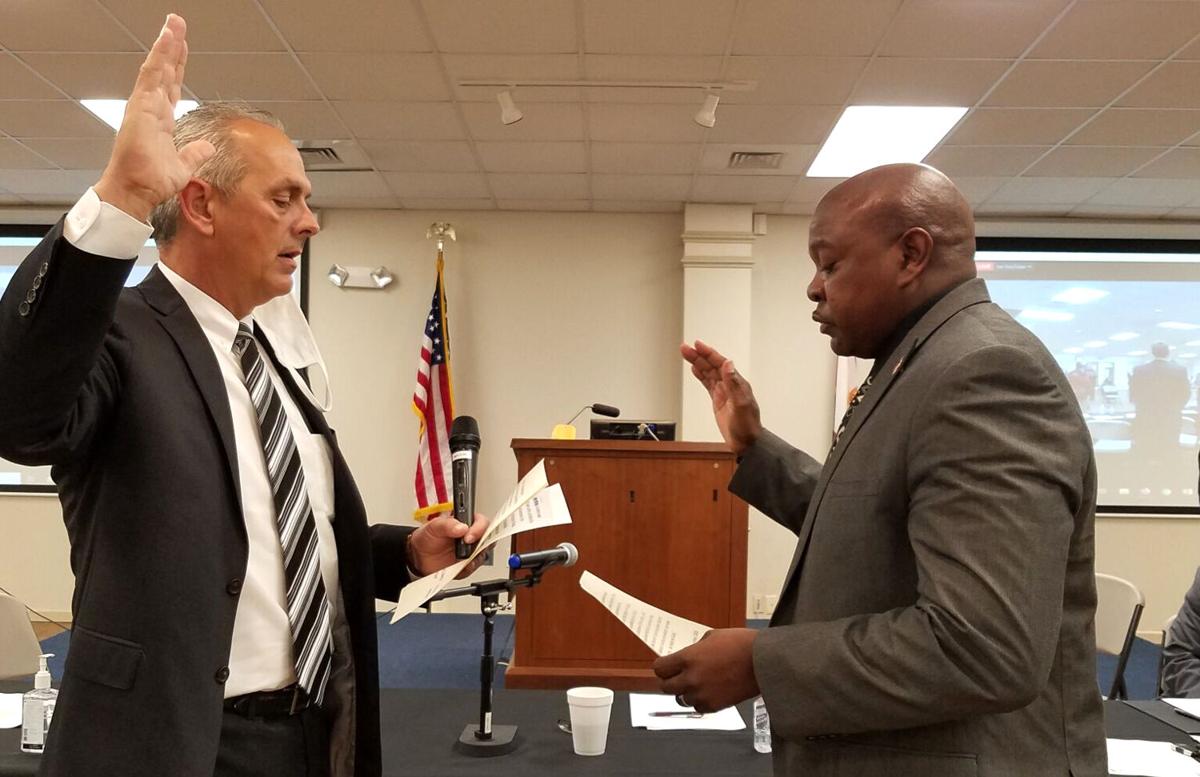 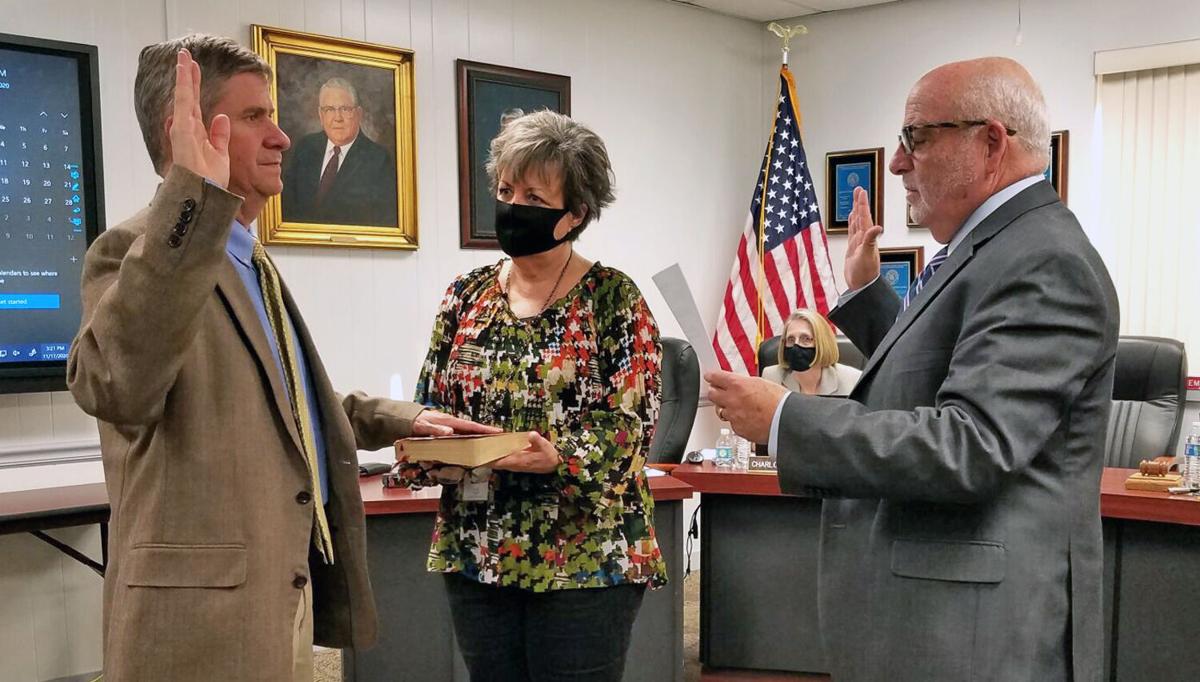 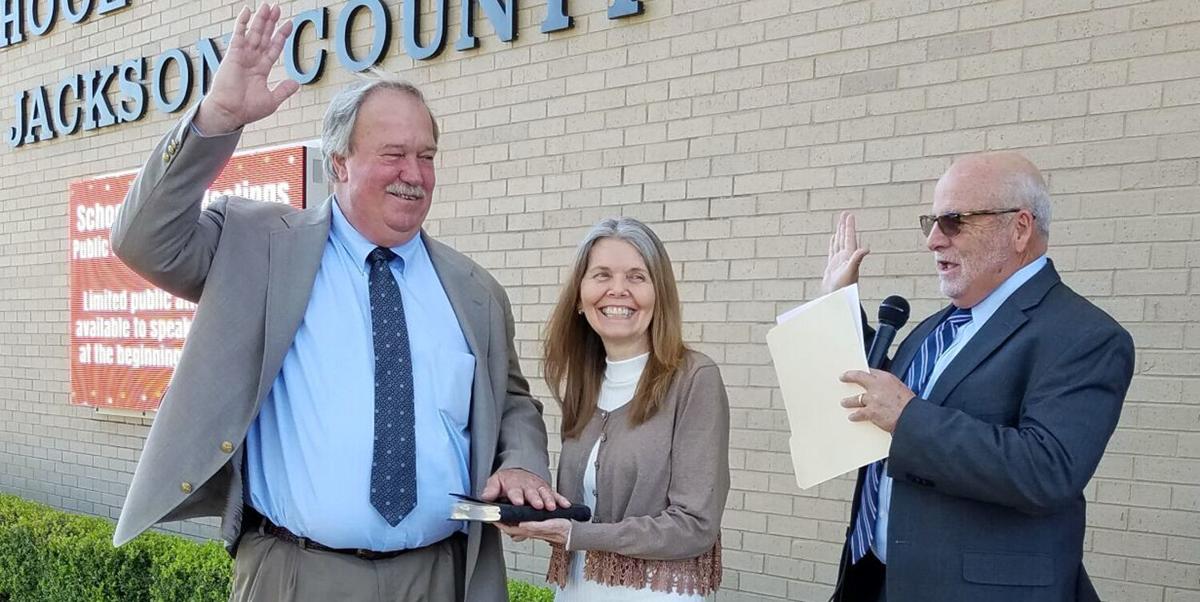 Aarion Bailey is a hairdresser. When COVID-19 hit, she was suddenly sidelined in that business. A young mother with three children to feed, sh…

The city of Marianna will have a workshop session on Tuesday, Dec. 1 to hear a presentation from Denise Resnik, the founder of an innovative a…

The traditional turkey-pardoning may take place at the White House this Thanksgiving as usual, but there’s also at least one collard plant in …

Vintage campers to set up at Three Rivers

The Crazy Classic Campers group will be in Jackson County for their traditional Three Rivers Christmas Campout early next month.

Chattahoochee merchants, private citizens, its Main Street organization, business property owners, and other supporters of the town are joinin…

Jackson County Judge Wade Mercer on Monday dismissed the charge of battery that was filed late last year against Sybil Rivers, who was an assi…

Jim Peacock, right, is re-sworn for another term as the Jackson County Commissioner for District 5.