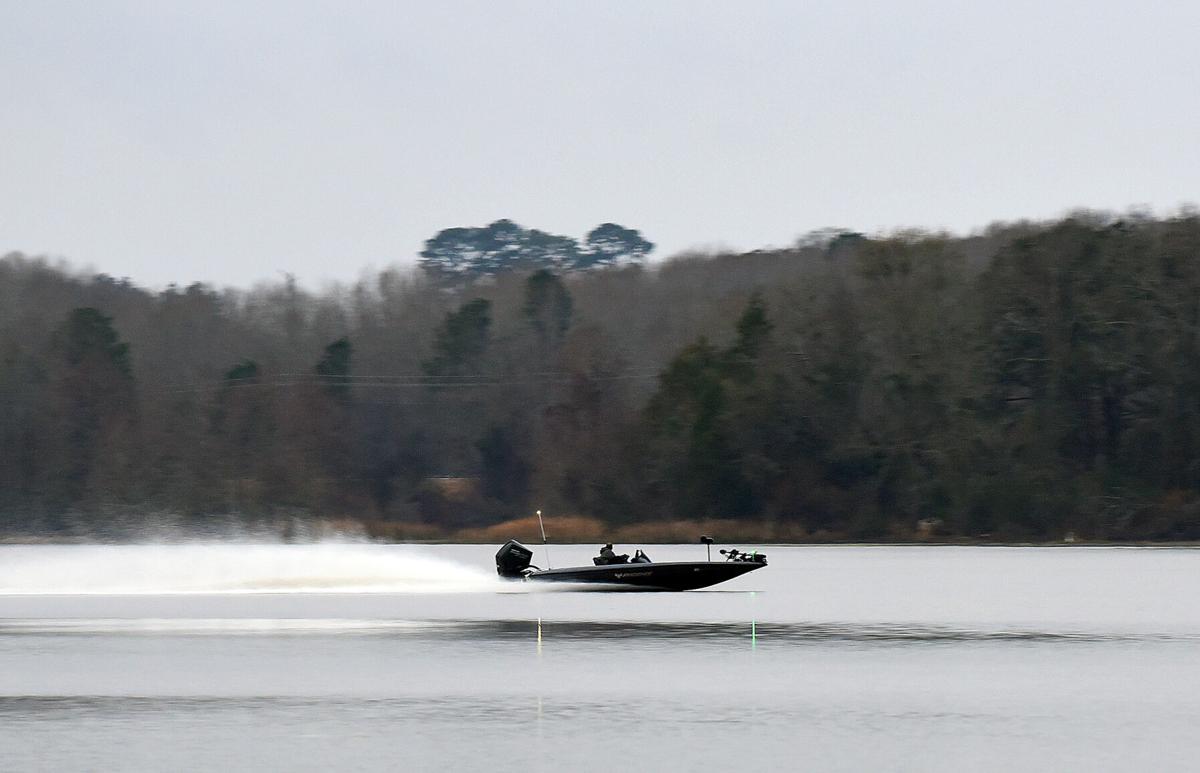 Due to the winter storms across much of the Southern region, the REDCREST 2021 presented by Old Wisconsin Sausage, the Bass Pro Tour Championship, has been shifted to Lake Eufaula this week. 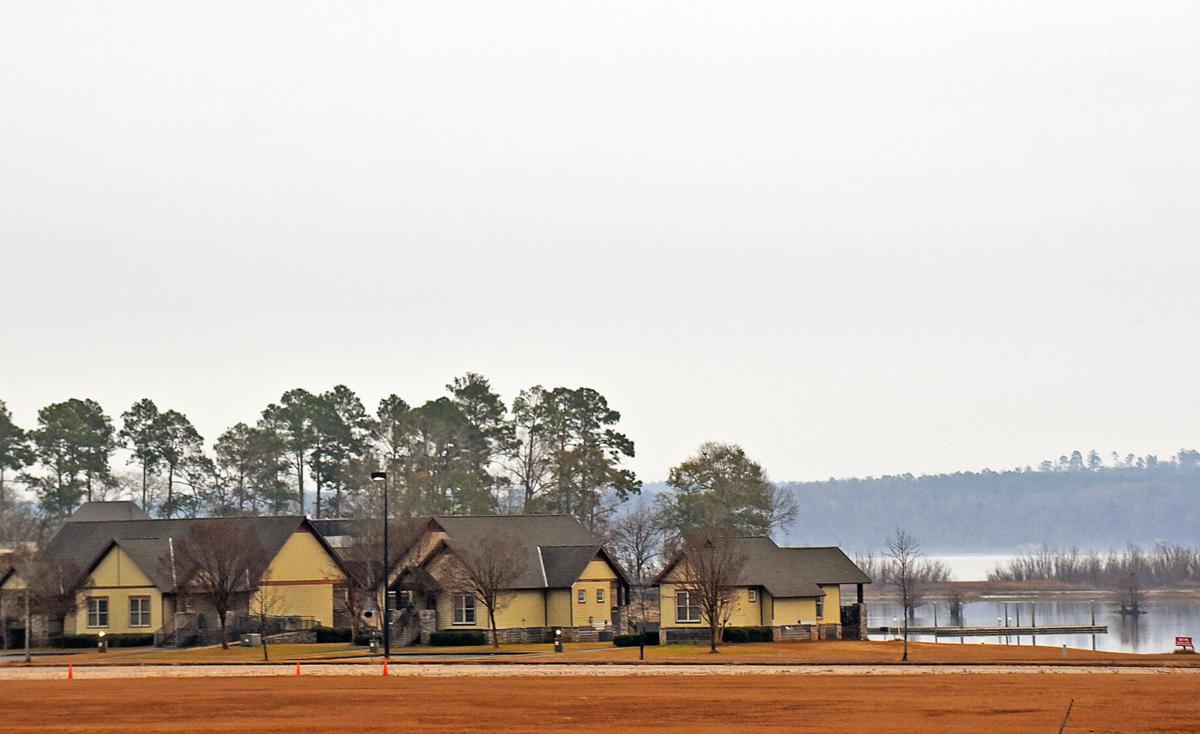 Lakepoint State Park, along with Lake Eufaula, is hosting the five-day tournament.

Major League Fishing announced that due to the recent winter storms in Texas and the entire Southern region, REDCREST 2021 presented by Old Wisconsin Sausage, the Bass Pro Tour Championship, has been shifted to Lake Eufaula this week.

The tournament dates and competition schedule will remain the same – practice started for the anglers on Sunday and the tournament is scheduled to take place Monday through Friday on Lake Eufaula at Lakepoint State Park.

“We’ve exhausted every option available to try to remain at Lake Palestine, but with the disaster-like conditions that the area is currently facing we couldn’t, as an organization, come in and use their valuable resources – water, electricity, food, hotel rooms – and celebrate our championship event when the local community is suffering,” said Michael Mulone, MLF Senior Director of Events & Partnerships. “We are grateful for our relationship with the Villages Marina, the Holiday Inn Conference Center in Tyler and the entire region.

“We are also extremely grateful to Ann Sparks and the Eufaula Chamber, Mayor Jack Tibbs, Lakepoint State Park and the Eufaula community,” Mulone said. “We were facing a very tough situation and they have welcomed us with open arms. We’ve held several successful events at Lake Eufaula in the past and we’re comforted knowing that we’re still going to be able to pull off our championship event next week on an absolute world-class fishery.”

“It wouldn’t be Major League Fishing without a curveball being thrown at us,” said Ott DeFoe, who serves on the MLF angler advisory board. “All things considered, this was absolutely the right decision. I was very excited to fish at Lake Palestine, but with the weather conditions they have faced over the last week it wouldn’t have been right to roll into town and try to hold a bass-fishing tournament. I look forward to when we get to fish there. But, Lake Eufaula is a fantastic secondary option. I can’t believe everything came together as quickly as it did. I’m excited to get out there next week and compete for $300,000 and to try to become a REDCREST champion.”

All 40 anglers will compete on Days 1 (Monday) and 2 (Tuesday) of the event. After two days of competition, the field is cut to just the top 20 based on two-day total cumulative weight. The remaining 20 anglers are split into two groups – 10 compete on Day 3 (Wednesday) and 10 compete on Day 4 (Thursday). The top five anglers from each group based on total single-day weight will advance to the sixth and final day of competition (Friday), where weights are zeroed and the angler that catches the highest total weight on the final day will be crowned the REDCREST 2021 champion.

Due to COVID-19 protocols, attendance at the tournament is limited to competing anglers, essential staff and media covering the event. Fans are encouraged to follow the event online through the MLF NOW!® live stream and SCORETRACKER® coverage at MajorLeagueFishing.com

The MLF NOW!® broadcast team of Chad McKee, Marty Stone and J.T. Kenney will break down the extended action on all five days of competition from 7:45 a.m. to 4:30 p.m. MLF NOW!® will be live streamed on MajorLeagueFishing.com. and the MyOutdoorTV (MOTV) app.

Founded in 2011, Major League Fishing (MLF) brings the high-intensity sport of competitive bass fishing into America’s living rooms on Outdoor Channel, Discovery, CBS, CBS Sports Network, World Fishing Network, Sportsman Channel, and on-demand on MyOutdoorTV (MOTV). According to Nielsen ratings, Major League Fishing remains the number one series on Outdoor Channel for five years and MLF premiered as the number one outdoor show in their time slot on Discovery in 2019.

Due to the winter storms across much of the Southern region, the REDCREST 2021 presented by Old Wisconsin Sausage, the Bass Pro Tour Championship, has been shifted to Lake Eufaula this week.

Lakepoint State Park, along with Lake Eufaula, is hosting the five-day tournament.