Jimmie Walter Prater, born April 10, 1933 in Mexico, Missouri, died July 15, 2020. He passed peacefully with his family around him. He met the love of his life at a roller skating rink shortly after he was discharged from the Army. She was 17. He was 22. They fell in love almost at first sight and remained inseparable for over 63 years. They married December 23,1956, and had four children. He worked at AP Green as a lab technician making fire bricks that were used for the Apollo space missions. He was transferred to Alabama in 1969. He also worked as a carpenter and at the Farley Nuclear Plant in Columbia, Alabama. He enjoyed meeting people and working in his gardens. He kept his family well supplied with fresh vegetables. What they couldn't eat or put up he sold at the local Farmers' Market and later on a side street. People would search for him to get his tomatoes. If they couldn't find him, they would often call the house to see if he had any available and to brag on him saying that his tomatoes were better than Slocomb tomatoes. He is survived by Eva Oden Prater, his wife of 63 years, children Jimmie Prater and wife Lisa Erlandson Prater of Eufaula, Twilia Prater Craft and husband Robert of Fort Worth, Texas, and Douglas Prater of Eufaula. He had 8 grandchildren, 10 great grandchildren. He was preceded in death by his parents Walter and Hester Prater of Mexico, Missouri, five siblings, his son, Evan Wade Prater of Eufaula, and one granddaughter Rebecca Prater. Funeral Services were held Saturday, July 18, 2020, at the Chapman Funeral Home Chapel with Rev. Charlie Newman officiating. Burial followed at Fairview Cemetery Addition. 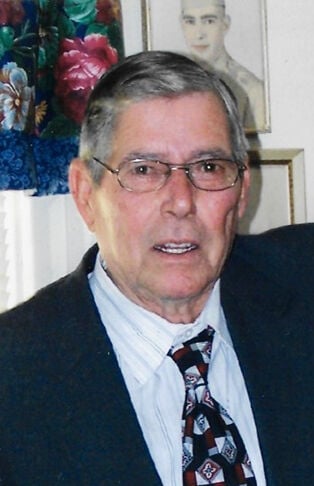 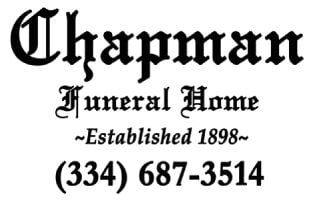