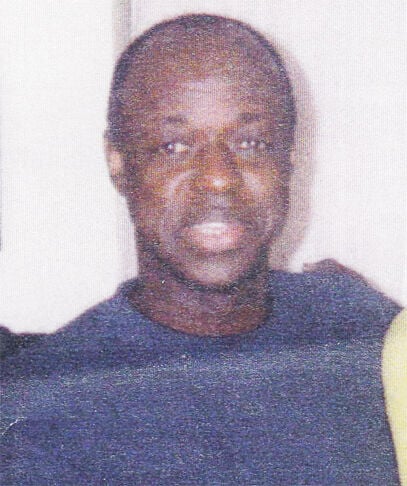 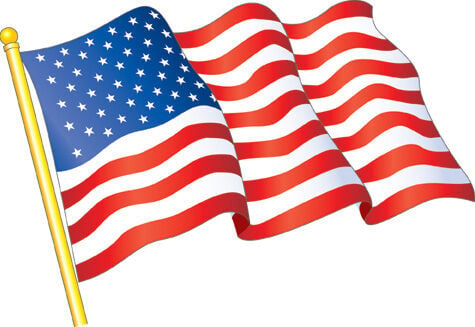 Thomas (Tom-Tom aka Dancing Machine) was born in Eufaula, Alabama to the late Jesse and Ila Bell (Gochett) Thomas.

Thomas was a member of New Mount Zion Church. He graduated from Dr. T.V. McCoo High School in 1966. He served in United States Army. He was a beloved brick mason in Eufaula and surrounding areas. As you are riding through the town you can see his beautiful work. He retired from the Eufaula Housing Authority. He loved fishing, golf, and watching sports on television with his son, brother, and family.