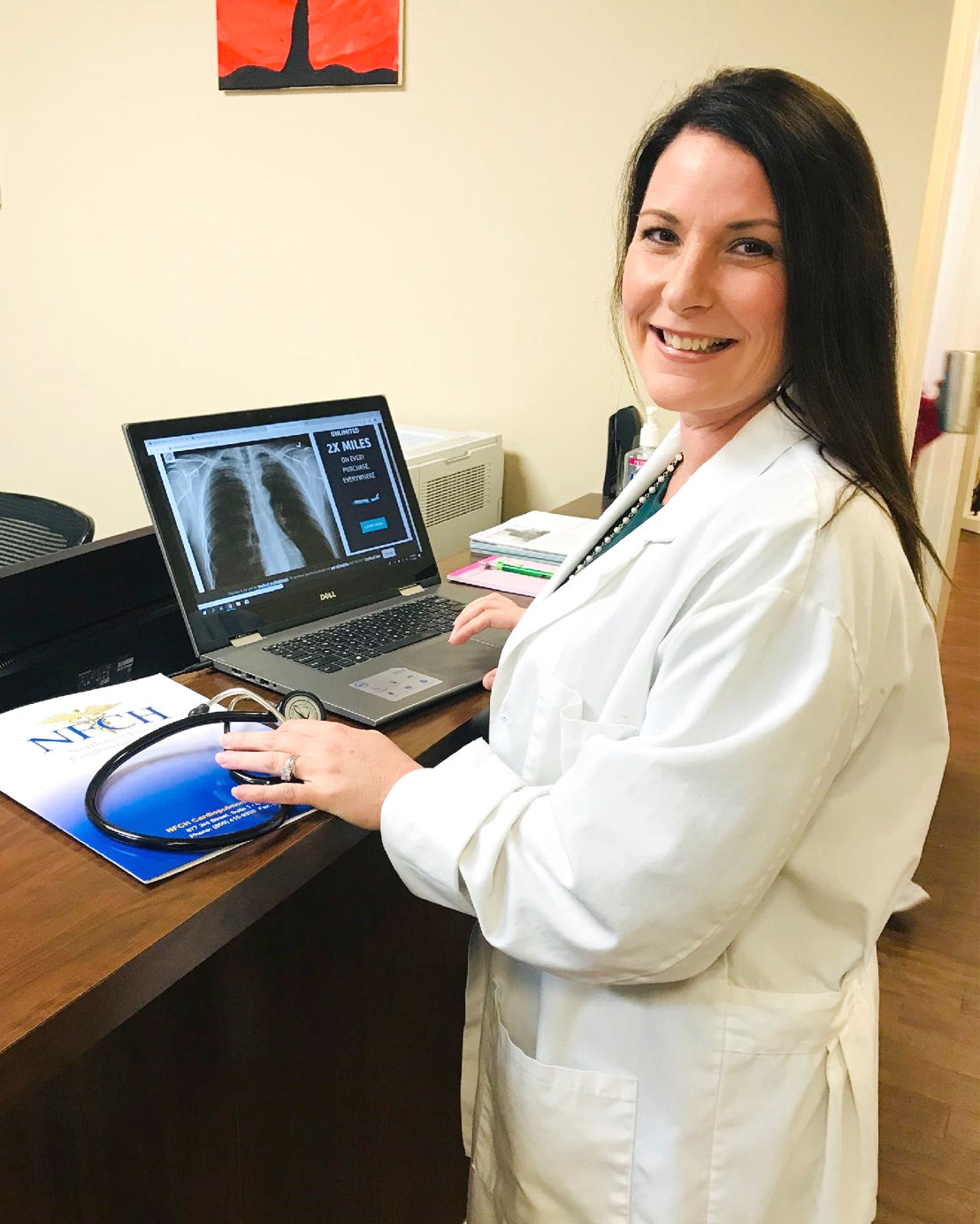 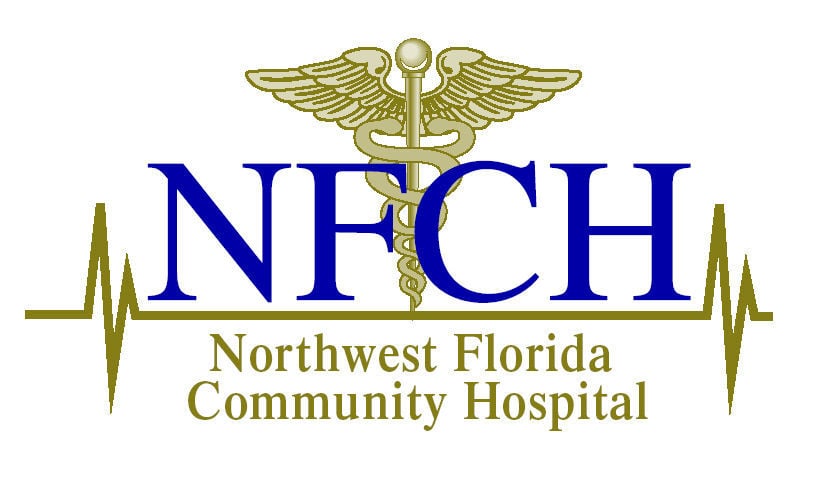 Northwest Florida Community Hospital had an open house celebration last November to mark the second anniversary of having taken over and re-opened the clinic on the old Campbellton-Graceville Hospital campus.

As 2020 begins, NFCH announces another milestone fort the clinic—the health care organization is expanding its medical staff and the hours of operation on one side of the facility. That side is also getting its own name-Graceville Express Clinic.

A resident of Bonifay, Donaldson graduated from Holmes County High School and received her Bachelors of Science in Nursing from Chipola College, with that degree completed in August of 2017. She received her Master of Science in Nursing from South University with a specialization in Family Nurse Practitioner in March of 2019. NWCH provided that biographical information in a press release about Donaldson joining the practice.

She has experience in primary care, pediatrics, women’s health, adults and gerontology as a Nurse Practitioner, the release added. She has12-plus years’ experience as a registered nurse with Doctors Memorial Hospital in Bonifay, Jackson Hospital in Marianna and Northwest Florida Community Hospital in Chipley, the release continued, with a majority of those years in surgical assistance. She also served from August 2017 to April 2019 as a Registered Nurse, BSN, and adjunct Nursing Skills Lab instructor at Chipola College in Marianna. She has also practiced as APRN, FNP-C as an associate at Spine and Neuro Pain Specialist in Panama City.

NFCH physician Dr. John Byrd will continue running the primary care Graceville Clinic that occupies the same building. Byrd has been there since completing his residency in 2017. His hours are roughly 8 a.m. to 5 p.m., on weekdays only, and he generally requires that a patient has an appointment to see him.

The Express side will take walk-ins, and will also set appointments for those who wish to make prior arrangements.

NFCH representative Kathryn Jordan said this expansion is just the latest in ongoing efforts by NFCH’s to expand medical services in the Graceville/Campbellton/Jacob areas, and that there’s more to come.

In fact, Jordan said the group is actively engaged in earnest talks with a potential partner in hopes of re-opening the old Campbellton-Graceville Hospital, perhaps as early as late this year. It is being repurposed from a general rural hospital toward a more specific mission. Jordan said the current hope is to turn it into a behavior health facility.

The doors to the old hospital have been closed for a few years now, a time in which the community facility saw bankruptcy court, lawsuits and other troubling circumstances, but NFCH recently finalized its acquisition and is working to get it up and running as a job-creating health care asset, Jordan said.

A lawyer born and raised in Marianna has been made a judge by Gov. Ron DeSantis.

The third, fourth and fifth COVID-19-related deaths in Jackson County were announced Wednesday. 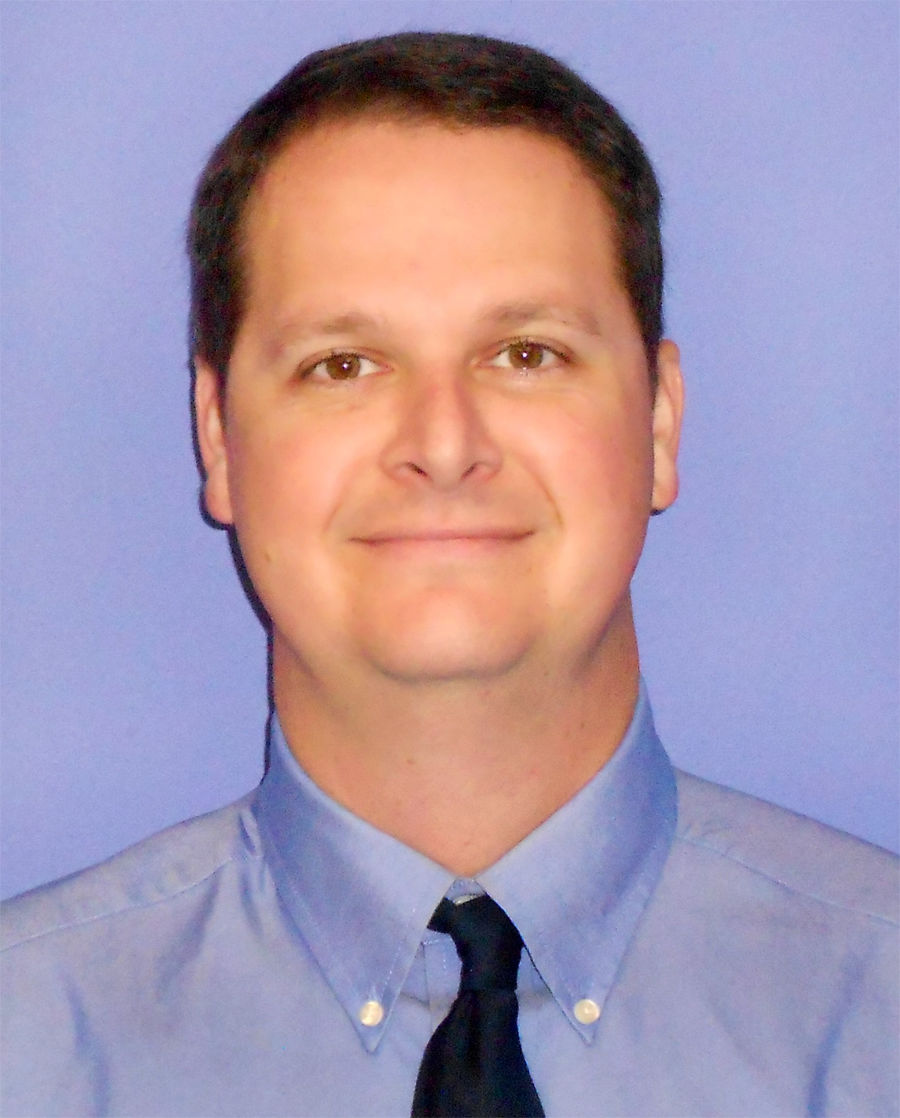 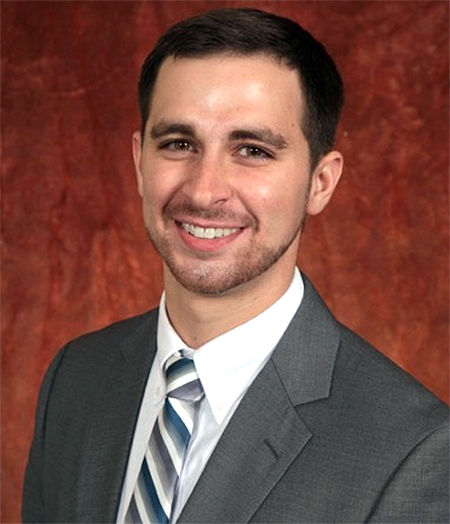