Marianna Chapel Funeral Home 3960 Lafayette Street Marianna, FL 32446 850-526-5059 Donald Louis Schollian, age 72 of Marianna passed away on Thursday, February 6, 2020. He was born in Marianna on November 3, 1947 and graduated from Marianna High School. Donald was a Veteran of the United States Army, serving his country in the Vietnam War. He was wounded in combat and was the recipient of two Purple Hearts. Donald loved to ride Harley-Davidson Motorcycles, and was the owner of The Outpost for Bikers in Freeport, FL. He also enjoyed fishing. Donald was preceded in death by his parents, Harold F. Schollian and Edna Mae Mashburn Schollian. He is survived by his daughter, April Renee Cook of Marianna; one brother, Harold "Hazard" Schollian also of Marianna; three grandchildren, Hayden Cook, Ethan Cook, and Kelsea Cook, all of Marianna. Funeral Services will be held on Sunday, February 9, 2020 at 1:00 p.m. in the Marianna Chapel Funeral Home with Chaplain Gino Mayo officiating. Burial will follow in the Riverside Cemetery with military Honors. Marianna Chapel Funeral Home is in charge of arrangements. Expressions of sympathy may be submitted online at: www.mariannchapelfh.com. 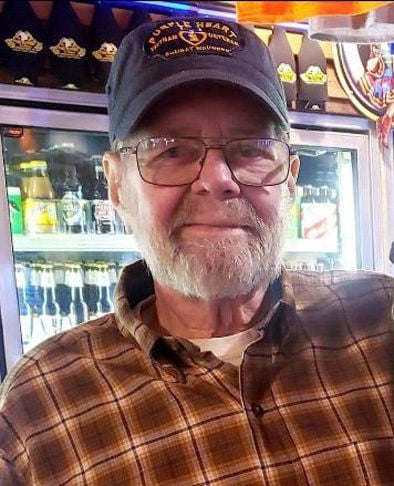 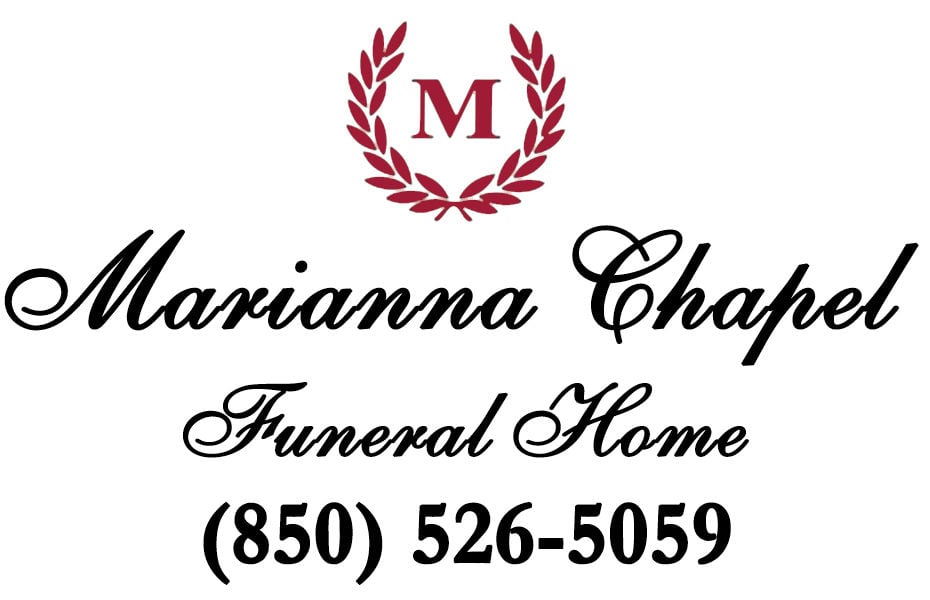