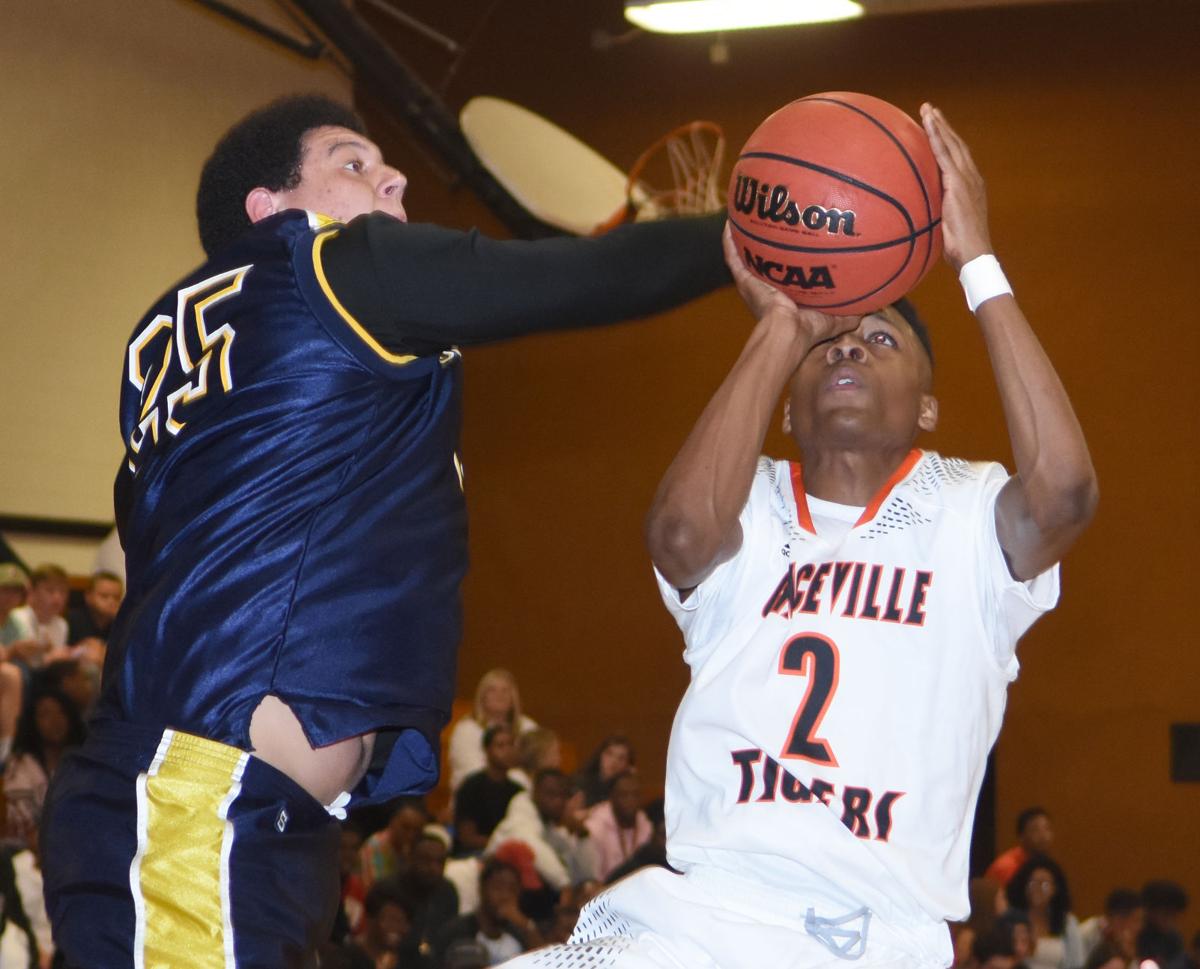 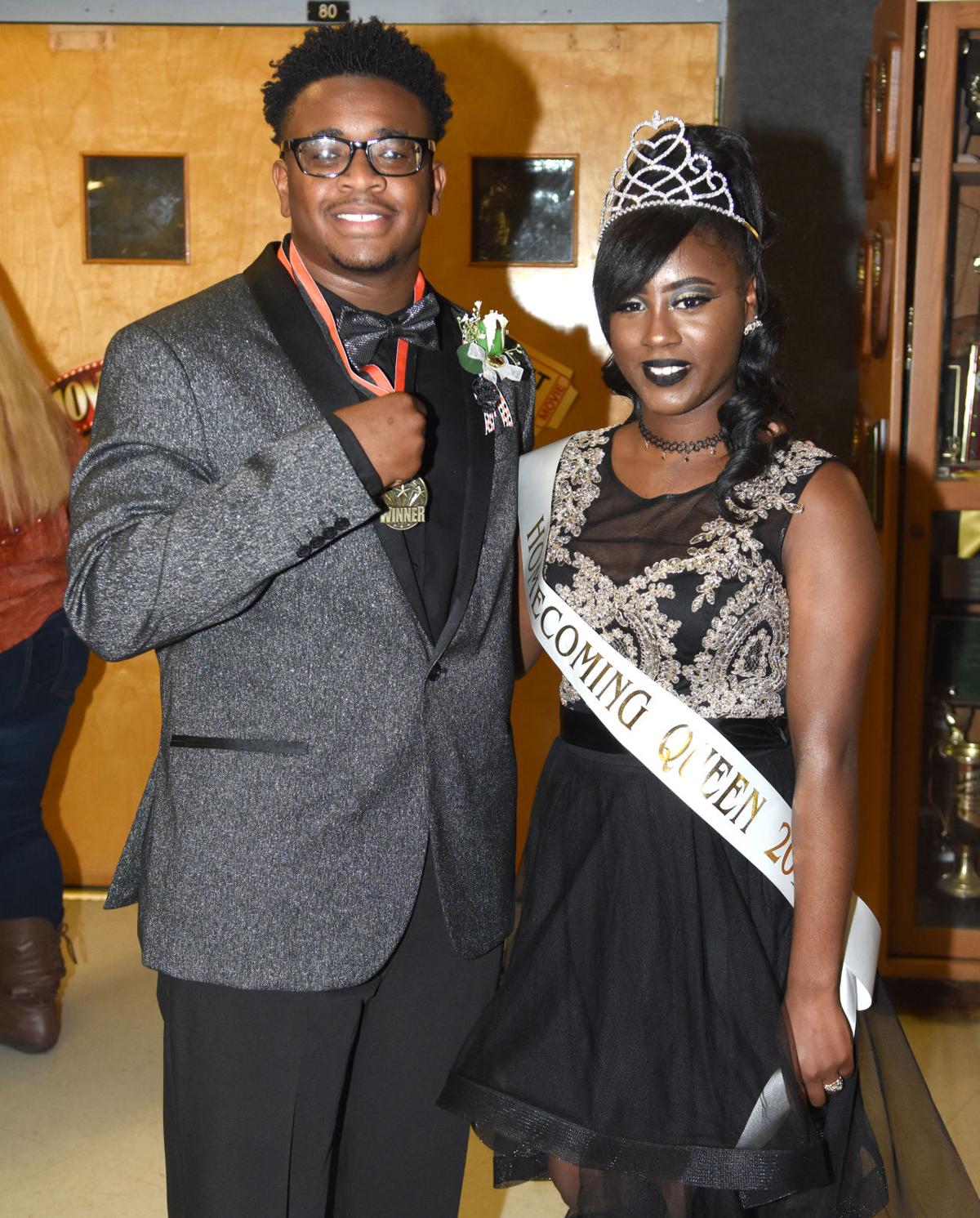 Sneads took the lead in the early moments of the game, but the Tigers were able to quickly catch up and pass the Pirates 8-5.

The Pirates refused to yield and for the rest of the quarter their defense held a hard line as their offense landed a few more baskets to keep things close.

It was 10-8 Graceville at the start of the second, but Sneads tied things up in the opening seconds.

Graceville quickly took the lead back, but while they were able to hold onto it for most of the quarter, Sneads was able to rally in the last minutes to tie things up and pull ahead 22-18.

The Tigers took the lead back in the third but the Pirates stayed on their tails.

The last four minutes of the third were a roller coaster ride where the Pirates tied things up 29-29 before Graceville once gain pulled ahead 34-29.

The fourth quarter was a battle.

For most of the period, the score stayed frozen at 34-29, but in the last minutes the scoreboard defrosted as both teams went on runs.

Graceville clawed their way to a 36-31 lead but the Pirates dropped anchor and started scoring some baskets of their own.

Free throws got Graceville some breathing room but Sneads never let up and as the merciless clock ticked toward zero, Graceville was only up 43-41.

Sneads landed a two-pointer to tie things up 43-43 at the 31-second mark. Graceville responded with a flurry of shots but none were able to find the basket and break the deadlock.

The game headed into overtime.

The clock was set for four minutes and the battle resumed.

Graceville took the lead once again, but this time Sneads wasn’t able to catch up and the Tigers won 51-47.

High scorers were Graceville’s Cyprian James with 11 and Sneads Chris McCollough with 12.

Next up for the Tigers will be a road game against Chipley Thursday at 7 p.m.