Tyndall has a Division 1 and NBA pedigree having served as head coach at the University of Tennessee, Southern Mississippi and Moorehead State University, and for the Detroit Pistons D-League developmental team. Tyndall also served in assistant coaching roles at LSU, Idaho, Middle Tennessee and for the Toronto Raptors 905 team.

“We’re proud to bring a coach of Donnie’s caliber to Chipola. His resume and qualifications show that he has won at every level of the game and Chipola is fortunate to have him as our new head coach,” Chipola Athletic Director Jeff Johnson said.

At Southern Mississippi (2012-2014), he led the Golden Eagles to a Conference USA Co-Championship (2014) and recorded the highest attendance in 20 years. He served for one year as head coach at the University of Tennessee (2015).

In 2016, Tyndall was hired by the NBA’s Toronto Raptors organization as an assistant coach for their Raptors 905 developmental team.

He served as an assistant coach with the developmental team for the Grand Rapids Drive of the Detroit Pistons and was promoted to their head coach for the 2019-20 season.

Tyndall replaces former Chipola coach Brendan Foley, who left for an assistant coaching job at the University of Buffalo.

The new coach will be introduced at a press conference Thursday, June 18, at 1 p.m. in the Johnson Center. 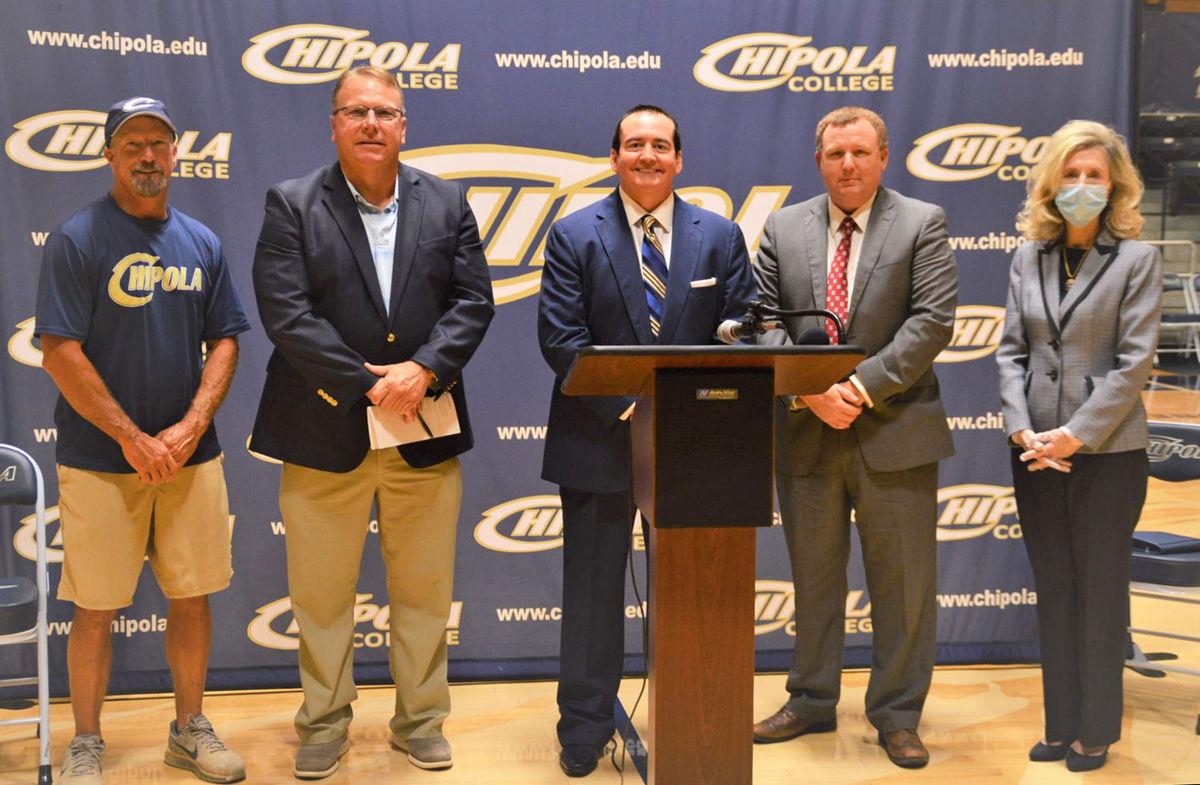 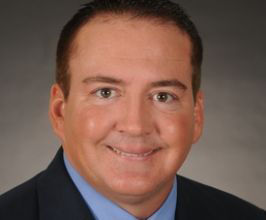