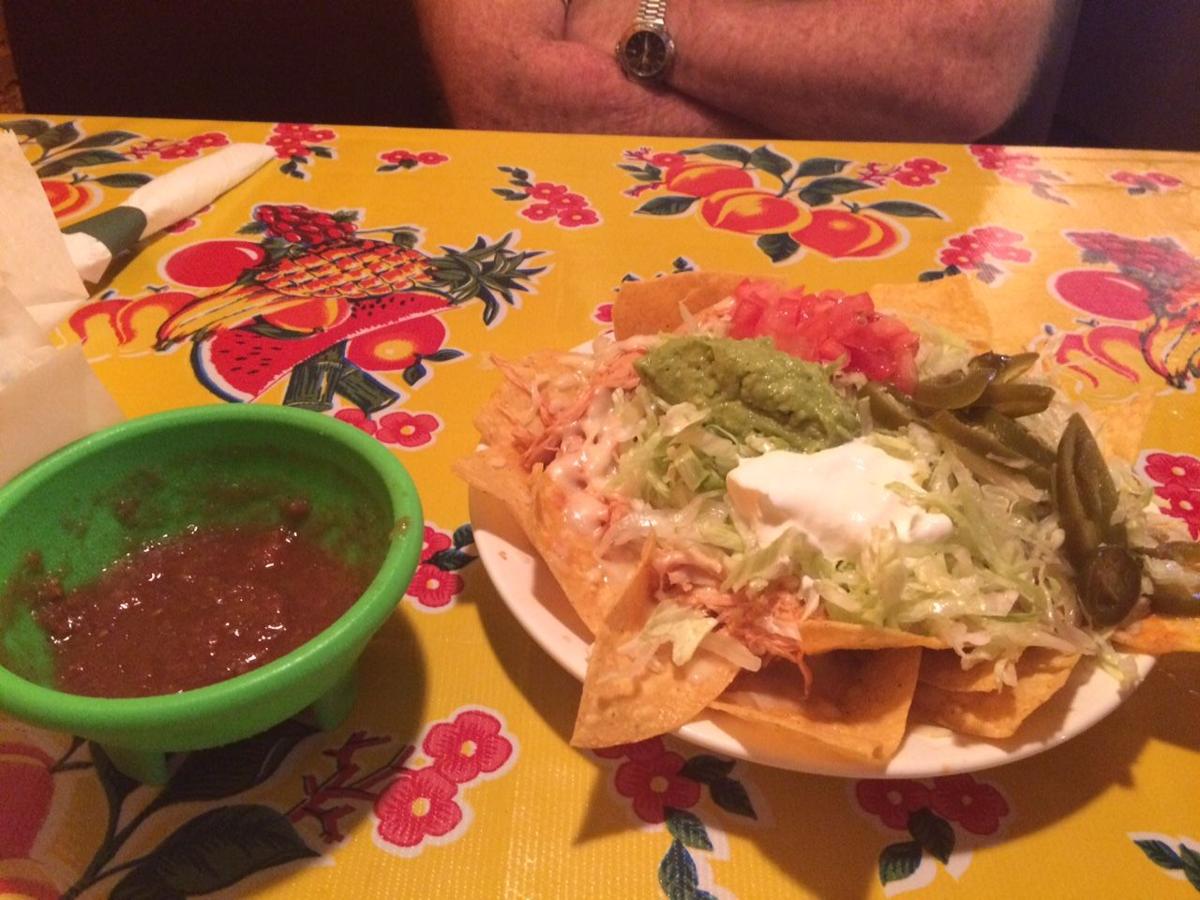 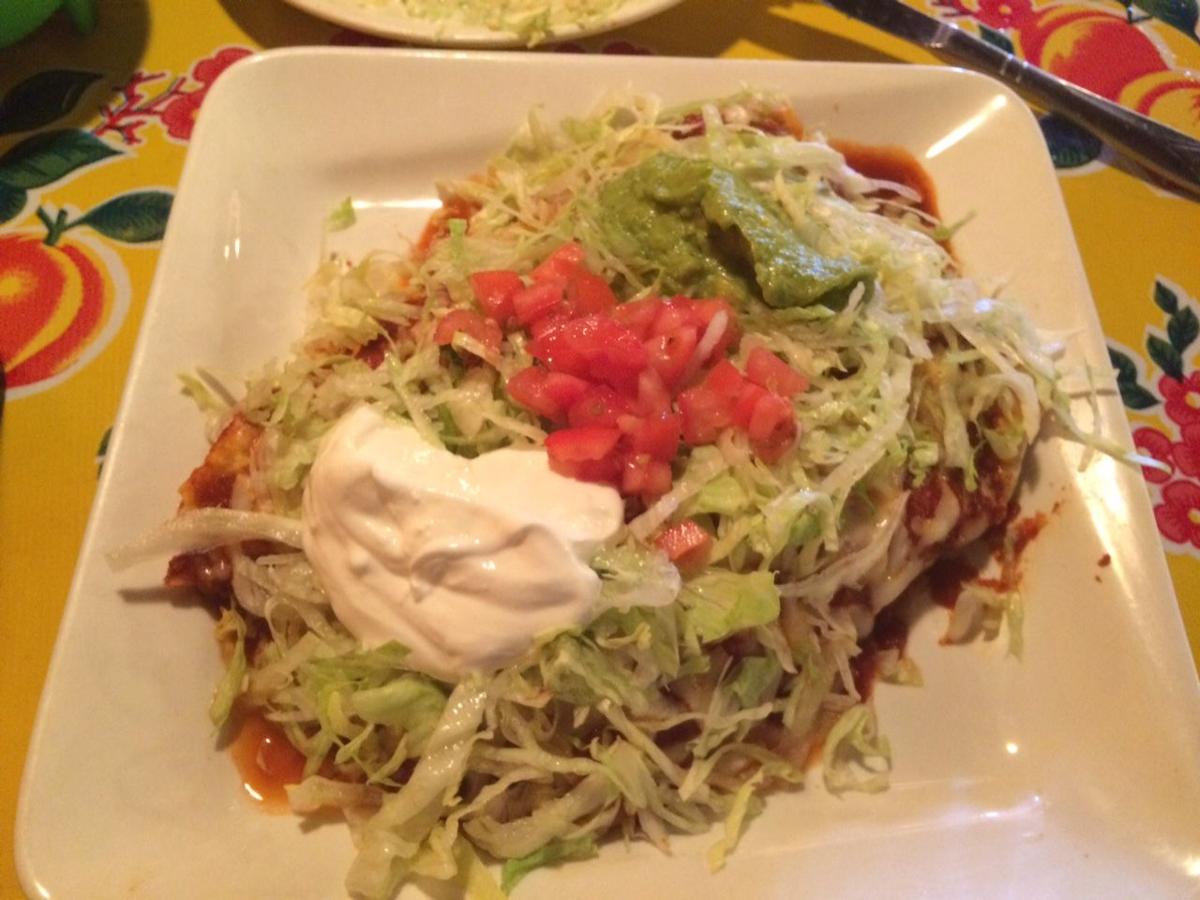 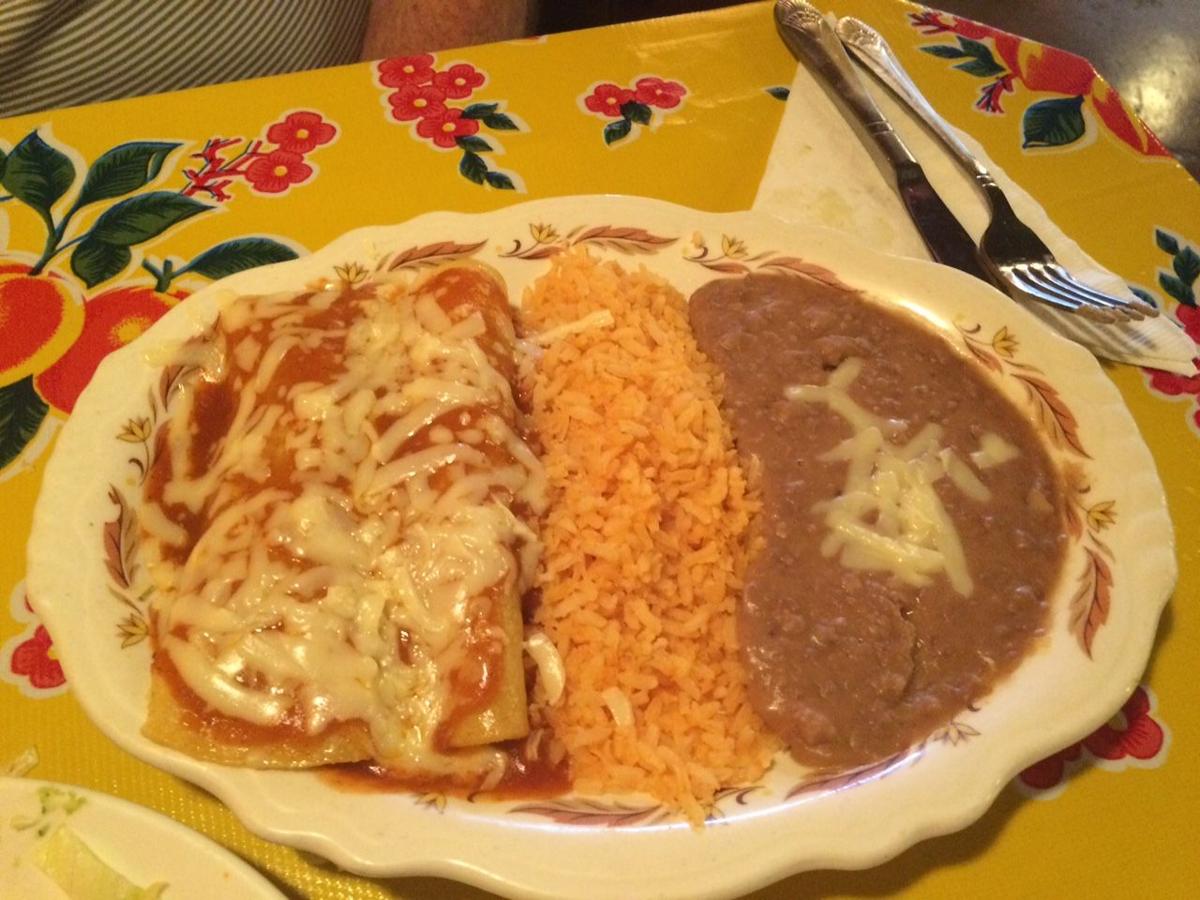 Checking out the new restaurant located at the Metro West shopping center on the west side of Ross Clark Circle had become a challenge.

But a friend and I recently met the challenge head-on, slowly maneuvering our vehicles through the construction workers and cones as they repaved and worked on the circle.

It’s been a little more than a month since Hacienda Garcia’s Mexican Grill opened at the Metro West shopping center. The Mexican restaurant provided hearty portions at an affordable price.

Between the food and service, the restaurant is worth trying to get through the construction and memorable enough to return another time.

My friend Alan and I shared the Nachos Especiales, basically chicken nachos topped with a layer of cheese, lettuce, guacamole, sour cream, tomatoes and jalapenos. The guacamole appeared and even tasted freshly made, which helped add flavor to the nachos. Alan described the chicken as moist and not dry like some other chicken dishes.

The half order cost us $5.29, but was large enough for me to take some home for an afternoon snack.

I made myself stay away from my usual Mexican restaurant fare – the chicken chimichanga, and ordered the two chicken and bean burritos. The chicken burritos, which arrived topped with cheese sauce, lettuce, tomato, sour cream and guacamole, were filling and good enough to order on my next visit. The portion size was quite large, and for the cost of about $8 I had enough for two meals.

Alan ordered the shredded beef enchilada, which he described as flavored well and very tender. The enchilada dinner came with a reasonable $7.50 price tag considering it included two beef enchiladas along with rice and beans.

One of the best parts of the restaurant is the salsa, as it’s not the typical red salsa you get at most of the other local Mexican restaurants. The green and brown salsa comes with a spicy kick, which doesn’t last long in your mouth, allowing you to follow up with more.

The menu also included a variety of specialty items such as over a half dozen vegetarian options that don’t involve a cheese quesadilla. Some of the options include veggie fajitas to chiles poblanos, or basically two poblano peppers filled with cheese served with rice and bean or guacamole salad.

The menu also offers over a half dozen options on the kid’s menu, ranging from a little quesadilla, rice and beans, taco, rice and beans, or child-friendly fare of chicken fingers and fries, each for $3.99.

If you’re in the mood for a good Mexican meal I’d definitely recommend checking out Hacienda Garcia’s.

Alan and I learned our server was also one of two men who opened Hacienda Garcia’s Mexican Grill just over a month ago. He was quite friendly, although we never heard his name. He told how they attempted to first open the restaurant in Sneads, Florida, but found the location too expensive. So they looked north and found the location in Dothan.

Our food arrived in a timely manner and our server also regularly brought us drink refills without having to be asked.

As you walk through the front doors the restaurant has a very open and inviting feel to it with high-ceilings throughout the dining area. Tables fill out the center of the oval-shaped interior with several booths lining the walls.

The bar area includes a couple flat screen televisions for diners to check out the latest game time action or news event while they eat.

Despite being located at the back of the Metro West shopping center behind a nearby Waffle House, it’s well worth your time to check out what Hacienda Garcia’s has to offer in the way of Mexican fare.

Pandemic stress is here to stay