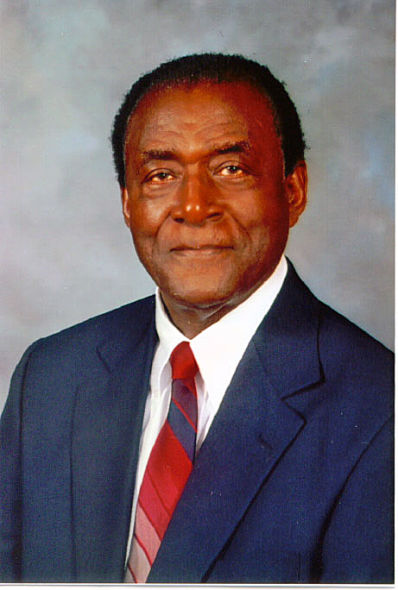 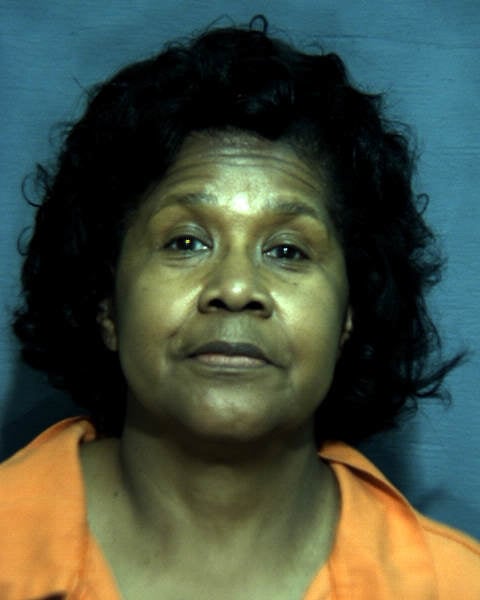 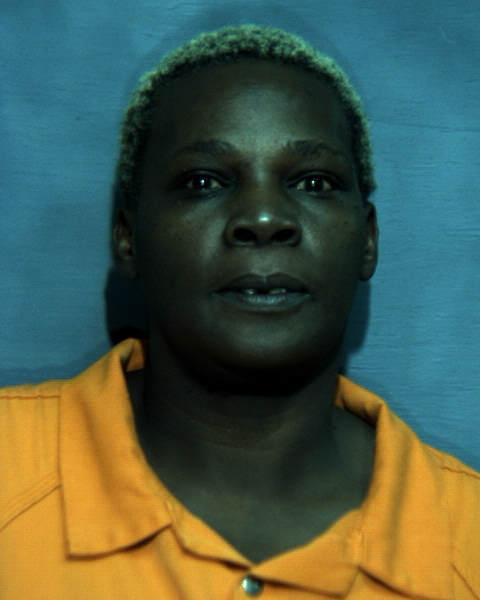 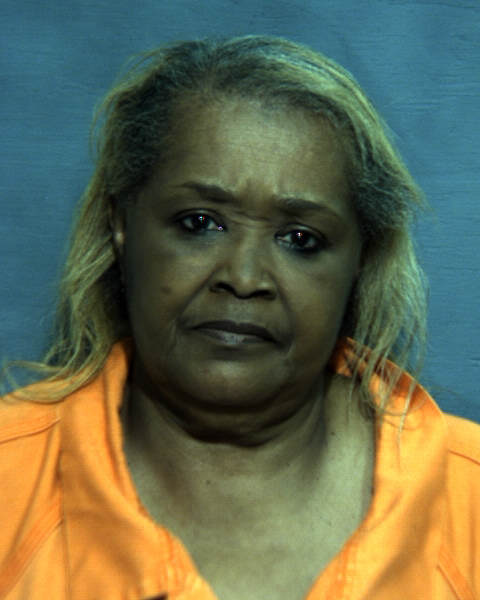 Three women who worked on the 2013 campaign for District 2 City Commissioner Amos Newsome were arrested Friday and charged with a combined 56 counts of voter fraud stemming from the 2013 District 2 election, according to Houston County Sheriff Andy Hughes.

“Basically, they took part in falsifying applications for absentee ballots during the election,” said Hughes, who had been asked by District Attorney Doug Valeska to conduct an investigation into the allegations.

In the August election, Newsome won against challenger Lamesa Danzey by 14 votes. Newsome received 119 of the 124 absentee votes that were cast. Danzey received more votes than Newsome at the polls.

Danzey had protested the results in Houston County Circuit Court, alleging fraud, corruption and bribery. But after filing a civil case against Newsome, Danzey and Newsome made a joint motion to dismiss the case in January.

“During our investigation, we conducted a total of 96 interviews of people who had submitted or supposedly submitted absentee ballot applications,” Hughes said. “We did find evidence and probable cause to support the allegations of wrong-doing and falsifying ballots.”

Hughes said the criminal side of the investigation would not affect the election results.

“These women, their arrest or their conviction or their acquittal will have no outcome on the election itself,” he said. “The election will not be overturned based upon this criminal investigation.”

Hughes said details of the suspected fraud are not yet available.

“We don’t want to tip our hand too much,” he said. “It’ll come out in the preliminary hearings what happened.”

Newsome has not been charged in the matter, Hughes said.

“We have no direct evidence or probable cause to make an arrest on Mr. Newsome in this case,” the sheriff said. “So, we can't say at this point that he was actively involved in falsifying any ballot applications.”

“We have free elections in this country,” Hughes said. “We feel that we need to make sure that the election process is fair, that it’s impartial and that there’s no wrong-doing that would affect the outcome of the election. The person who the people actually vote for and has the most legitimate votes has the right to be the person who takes office.”