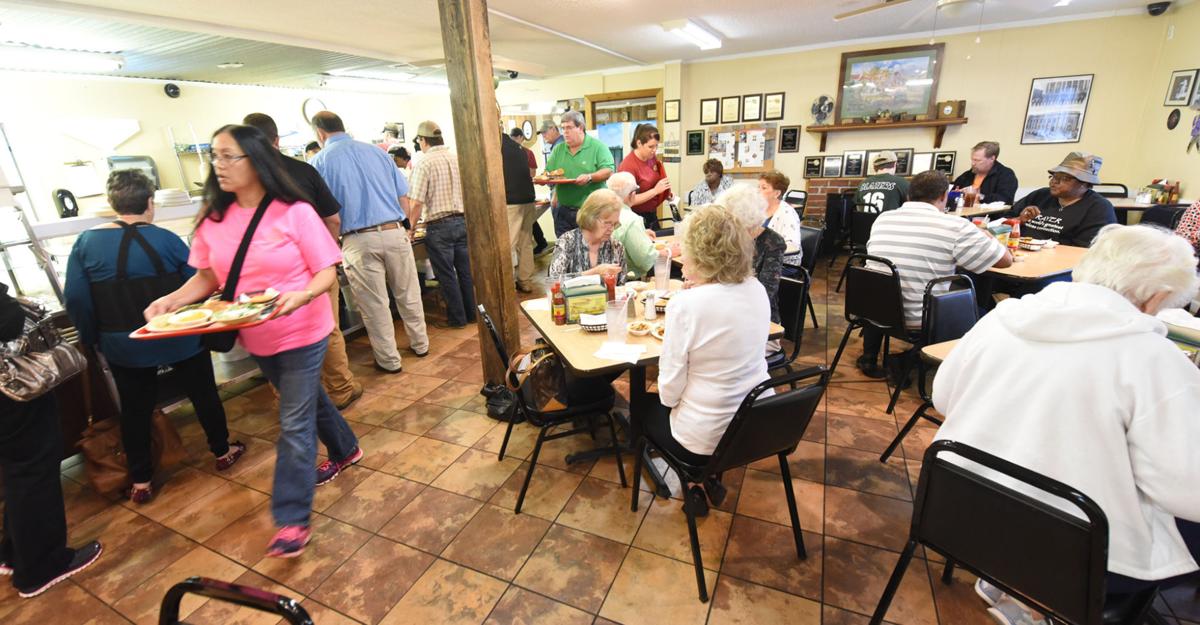 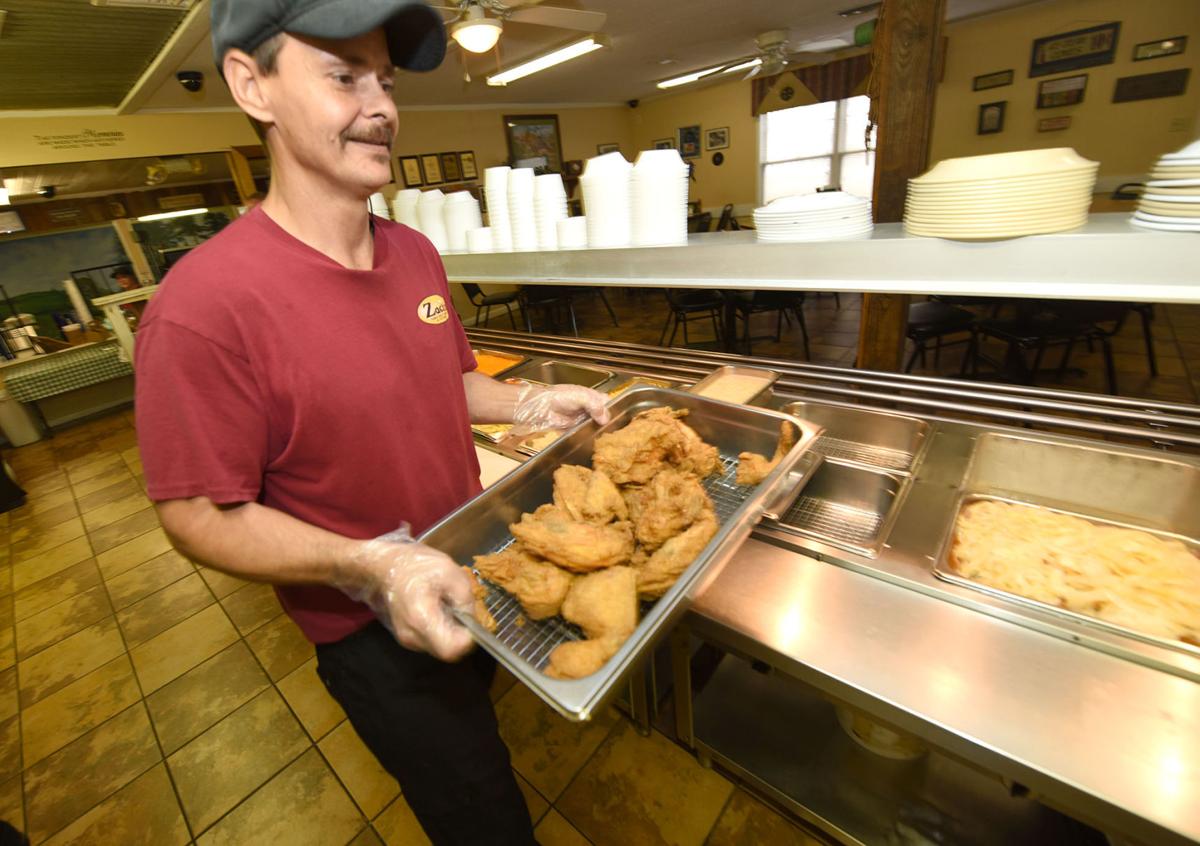 Zack Whaley smiles as he recalls a customer who told him that when he was delivering a truckload of food to New York City, the woman who signed for the package saw Slocomb on the receipt and asked him had he ever eaten at Zack's Family Restaurant.

Whaley, who started the Slocomb eatery (which he sold earlier this year) and now just operates the location in Dothan, said that isn't even the first time he's heard stories about his restaurant being known across the U.S., and he's happy that it's been a memorable stop for many, from all walks of life.

"I just feel like making people happy, making them smile," he said.

Whaley's culinary inclinations began early, when he worked at Johnny's Soft Serve on South Oates Street in Dothan in his teens. He came from a family of good home cooks as well - his dad would roast whole hogs in pits on occasion, and his mom and sister were known for cooking big Sunday meals for "20, 30, whoever showed up."

While working as manager of Gabe's Covered Bridge restaurant in Dothan about 20 years ago, a co-worker told Whaley about a restaurant building for sale that might be of interest in Cottonwood. He mulled the idea over, and took the leap, opening his own country cooking meat-and-three style restaurant that also served steak and seafood some nights.

Eventually he closed that location and bought an existing restaurant in Slocomb in March 1997, and was its only cook for a while. He opened Zack's Dothan location in January 2006 and an Enterprise restaurant followed in February 2012, though it closed in December 2014.

As one might imagine, tasty southern home cooking isn't always the healthiest option but is a worthy indulgence. Whaley acknowledges that sometimes flavor comes in the form of bacon grease, though he uses more peanut oil for frying that anything.

Whaley said the offerings on his buffets are basically the food he likes, the way he likes them prepared, and include pot roast, fried or baked chicken, pork chops, collards, macaroni and cheese, sweet potato casserole and other comforting, grandma-worthy southern specialties. Produce varies seasonally and by location, and he tries to source local produce like tomatoes and watermelons as often as he can.

Whaley and his wife Dianne have been married 42 years, and she had no experience in the restaurant business before meeting him, though that changed quickly.

"She got indoctrinated pretty quick," he said.

Other family have worked with the restaurants in the past or still do, including a sister who's since retired, a brother-in-law for a time, his mother before she passed away in 2006 and his youngest son for a few years. His daughter-in-law does accounting for the business, and his oldest son performs computer work.

After many years manning the stove, now Whaley mostly oversees kitchen staff he's carefully trained to follow his recipes to the letter, and describes himself as a somewhat stern employer, expecting his staff to have a great work ethic while consistently preparing excellent food.

On Saturdays the restaurant is technically closed, but then there are catering jobs to oversee for different events. Whaley said when you love what you do though, it gets you through the long hours and tough times.

He said he enjoys the customer relations aspect of running a restaurant, whether visiting with people at their tables or trying to keep the buffet line running smoothly to minimize waits.

His proudest moments come "When people call me over to the table and they say, 'I've eaten food all over the world, but food for food, this is as good as it gets," he said.

Whaley said he's had to learn through trial and error sometimes over the years, but feels he's nailed down his recipe for success and sticks with it. He has no more plans to open new locations, and just wants to keep his restaurant filled until the day comes that he is ready for retirement.

"Most of the things we've done is pretty well what we're doing now," he said. "You don't have to be a rocket scientist to do what we do, you just have to work hard at it and just try to be the best in the business."

Omar asks for just policing in wake of Wright's death

Omar asks for just policing in wake of Wright's death

With a weekly newsletter looking back at local history.

Zack Whaley, known by many as the owner of Zack’s Family Restaurant, was named Tuesday as the Dothan Area Chamber of Commerce’s small business…