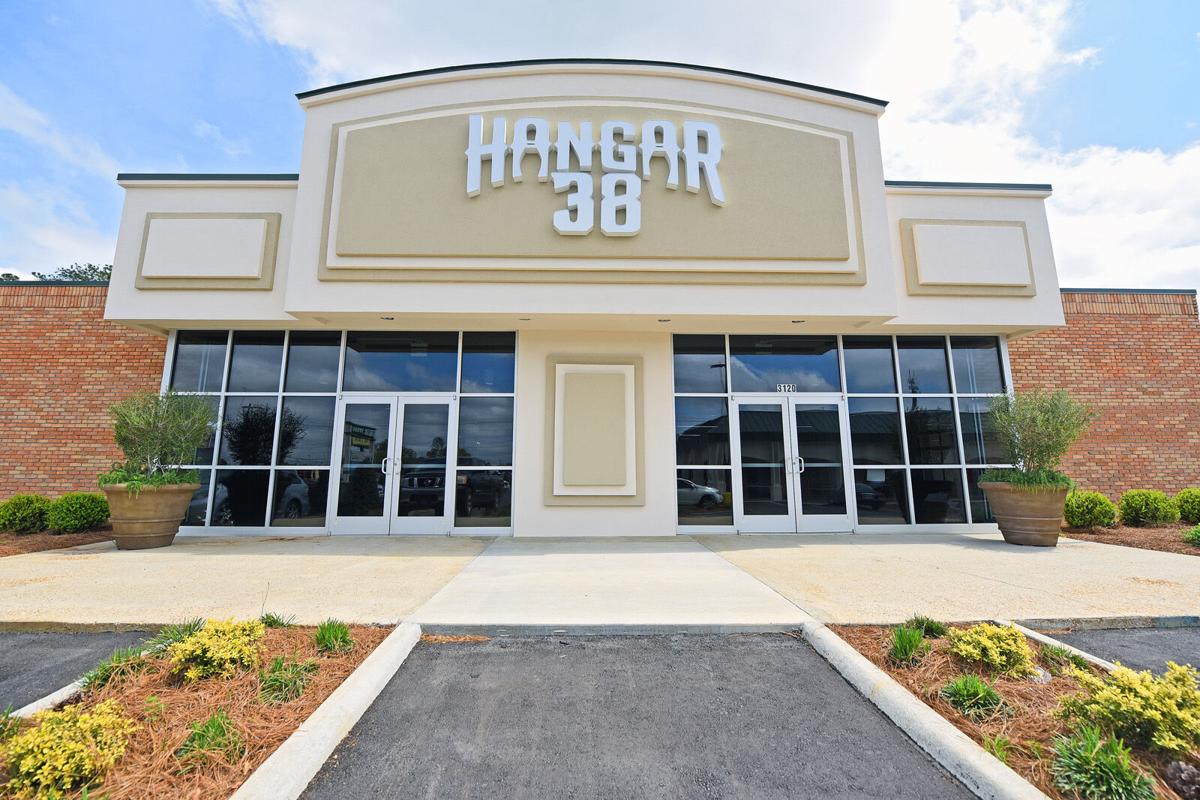 Hangar 38 is scheduled to open in June. 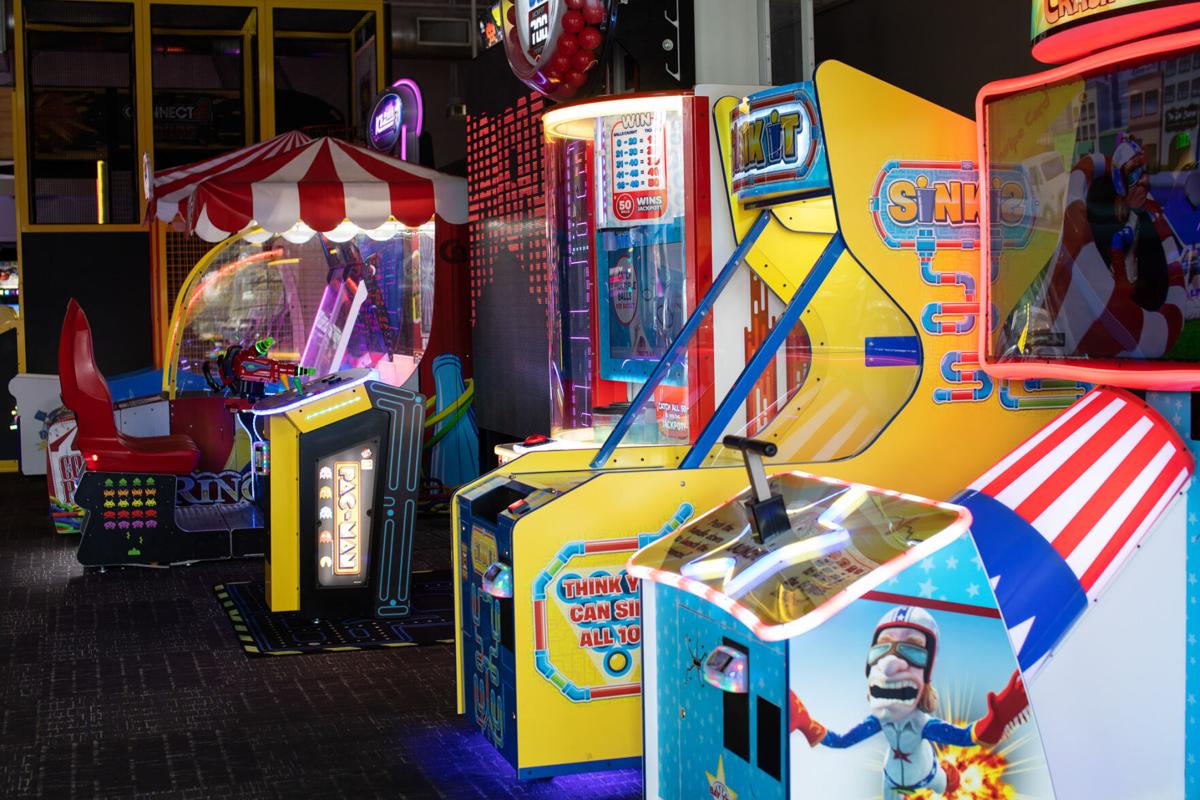 Hangar 38 will have a variety of arcade games, a full restaurant, and bar.

Owners of a highly-anticipated family entertainment center are eyeing a June opening for its Dothan location.

While it was originally slated for an October opening, two of its three owners Johnny Lee and Keith Paniucki said they didn’t want to open Hangar 38 amid the uncertainty of the COVID-19 pandemic.

“It’s a bigger space that typically attracts large crowds,” Paniucki said on Tuesday. “We wanted to be responsible.”

Work has picked back up at the site, located in the former Carmike Cinemas building in the Circle West Shopping Center on Ross Clark Circle, and the owners believe they’ll be able to have a soft opening within the first couple weeks of June.

The trio opened the first Hangar 38 in Tallahassee in May 2019. After the first location’s success, they spent three months touring several cities to decide on a second location before landing on Dothan.

“We felt like it was underserved from an entertainment standpoint, certainly for family entertainment,” Paniucki said. “As soon as we decided Dothan was our choice, it didn’t take us long to realize we made an excellent choice after sitting down and talking to the chamber and all of the people representing the city.”

The owners worked with Watson and Downs to secure the old theater as its site at the beginning of last year. Dothan leaders incentivized reinvestment by offering up to $750,000 in sales tax rebates to the developer and building owner Commercial Consulting Corp. of Dothan to reconstruct and renovate the 18,000-square-foot building for its new tenant, Hangar 38.

Dothan’s Hangar 38 will have an eight-lane bowling alley, around 80 arcade games – some retro and some that utilize newer technology like virtual reality, a 200-seat restaurant, large bar, outside beer garden, TVs for sports games, and several spaces for small and large private parties.

“Our emphasis is on family, so we’ll have something for everyone,” Lee said.

Owners say they are perhaps equally known for their great food as they are for their entertainment amenities. Their menu is vast including popular arcade favorites like burgers and pizzas, but also charcuterie boards, sushi, fried ribs, and rice bowls. Lee said they plan to populate their beer selection with products from local breweries as well as other popular preferences.

Hangar 38 plans to hire 80 to 100 people in various positions and will hold job fairs soon.

For the latest information on job openings and other updates, people can follow Hangar 38 on its Facebook page “Hangar 38 – Dothan.”

Derek Chauvin will not testify at his murder trial

Protests in Minnesota as former officer is charged

Protests in Minnesota as former officer is charged

With a weekly newsletter looking back at local history.

A former movie theater in Dothan’s Circle West Shopping Center could see new life based on plans to renovate the building.

Hangar 38 is scheduled to open in June.

Hangar 38 will have a variety of arcade games, a full restaurant, and bar.