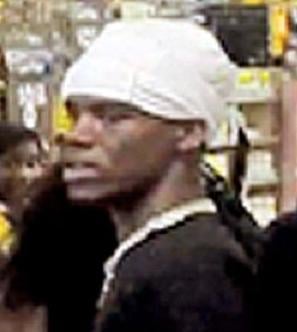 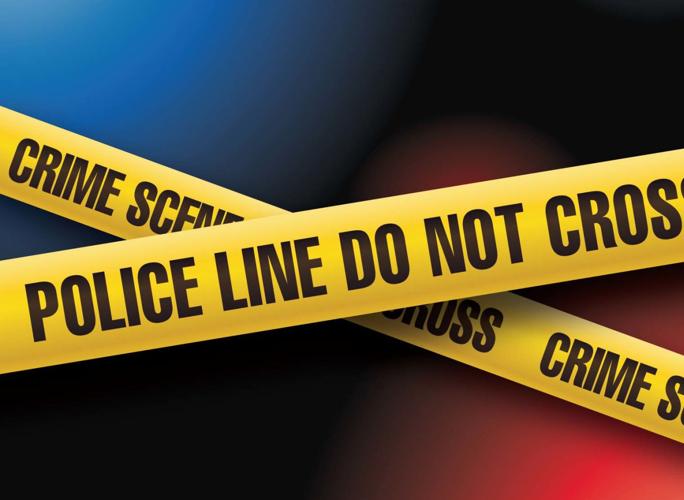 Panama City Beach police have identified more than a dozen suspects from Alabama, including several Wiregrass residents, in a case they call Operation Rollback — a Walmart “riot” fomented by social media influencers during Spring Break in late March.

Police said more than 100 people congregated in the parking lot of Walmart on Front Beach Road before entering the store and causing disruption by overturning shopping carts, raking items off the shelves, shoplifting, and intimidating shoppers and employees. Incidents of destruction and theft were captured by store surveillance.

According to a Wednesday press release, the suspects range in age from 17 to 37 and were identified on social media. They face a variety of charges, including inciting a riot, felony criminal mischief, disorderly conduct, and theft during a riot.

Two other men police characterized as social media influencers, Demarion Ty’Quan Cooper, 20, of Troy, and Rashad Boyce Glasper, 25, of Wetumpka, were arrested in April and charged with inciting or encouraging a riot.

Other arrests are expected.

If anyone has any information regarding the case, please contact the Panama City Beach Police Department at (850) 233-5300.