A prostitution sting in Daleville has led to the arrests of 15 men from throughout the Wiregrass.

According to information from the Daleville Department of Public Safety, a sting operation was set up after rumors of prostitution taking place in Daleville. All of the men who were arrested responded to an ad on a popular website, advertising sex for money.

Undercover decoys were used by police and arrests were made after the suspects made it known what type of sexual encounter they wanted and a price was agreed upon. Officers then moved in and made arrests.

All 15 men arrested are charged with misdemeanor third-degree Promoting Prostitution. They were taken to the Daleville City Jail and had bail set at $1,000. All of the suspects have since bonded out. 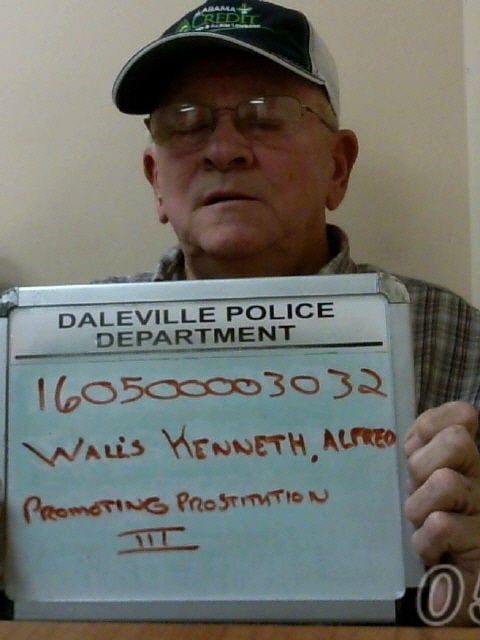 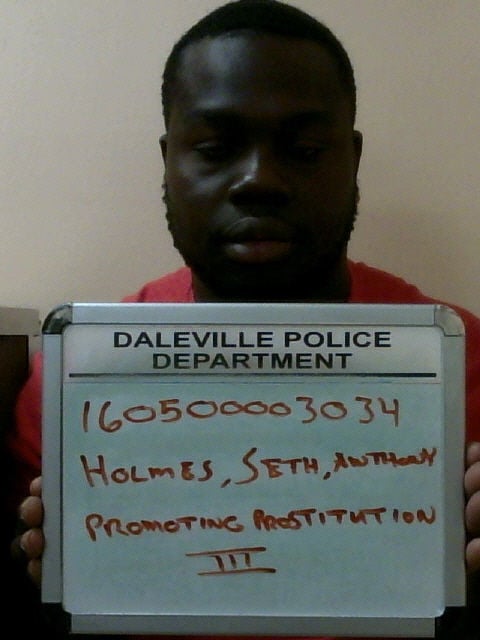 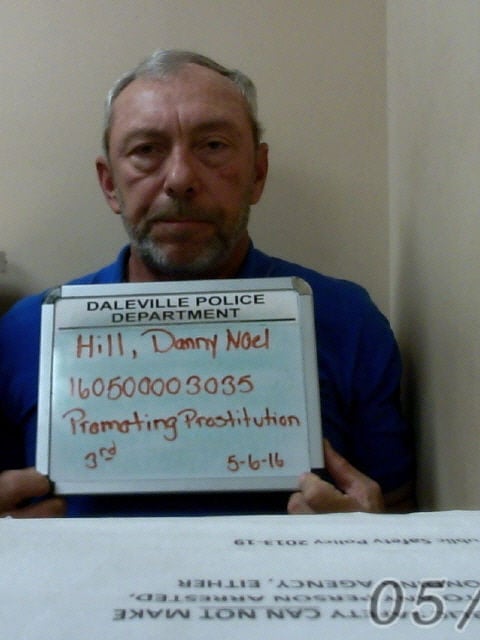 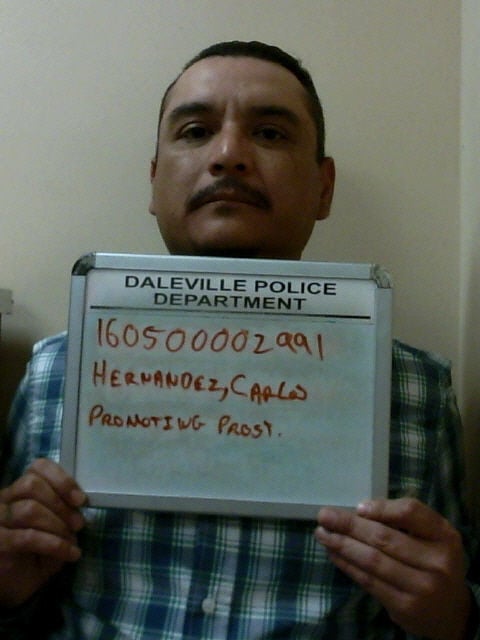 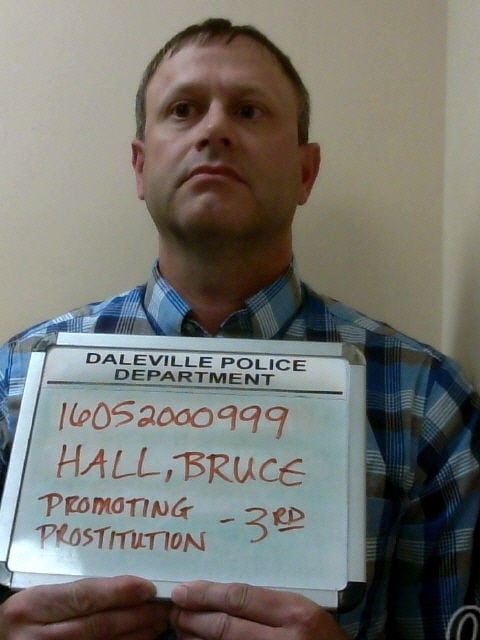 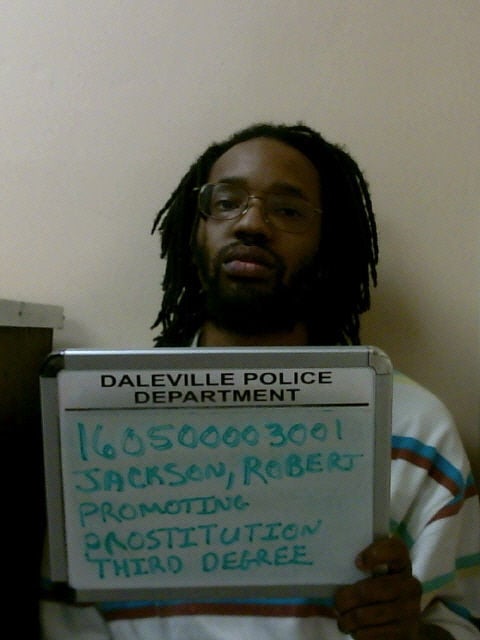 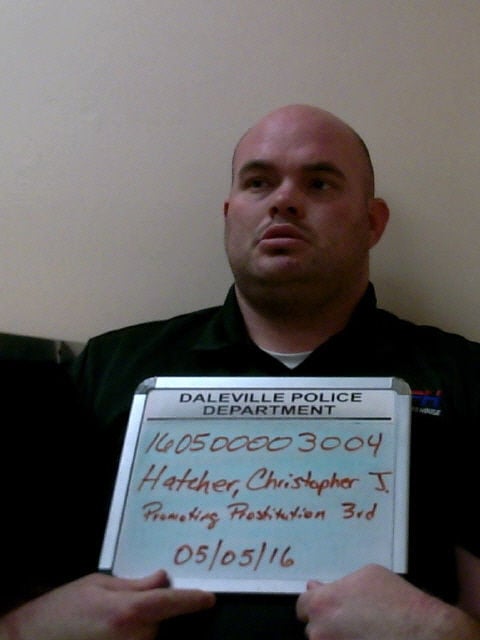 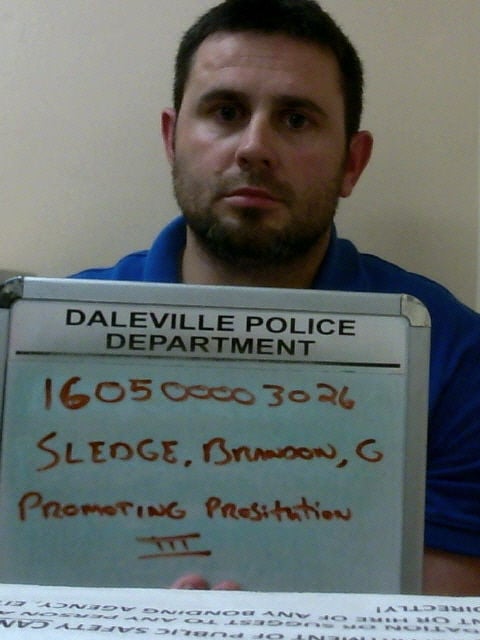 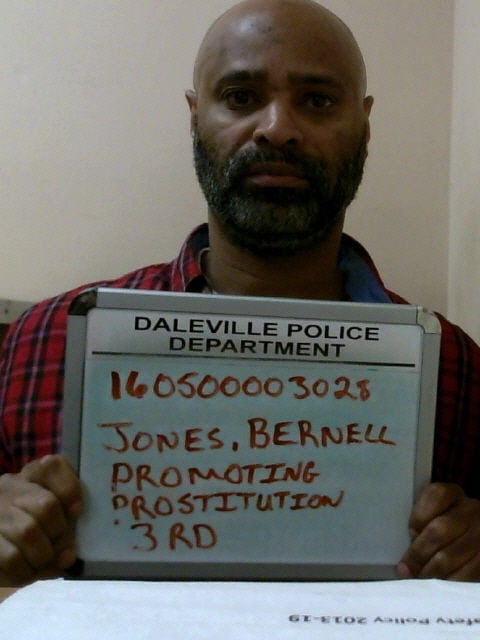 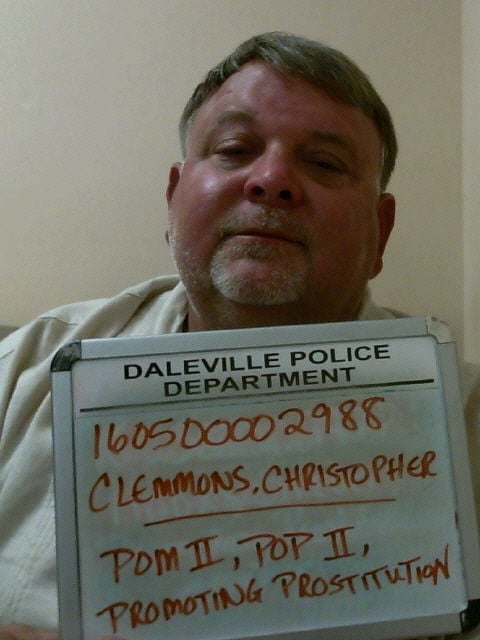 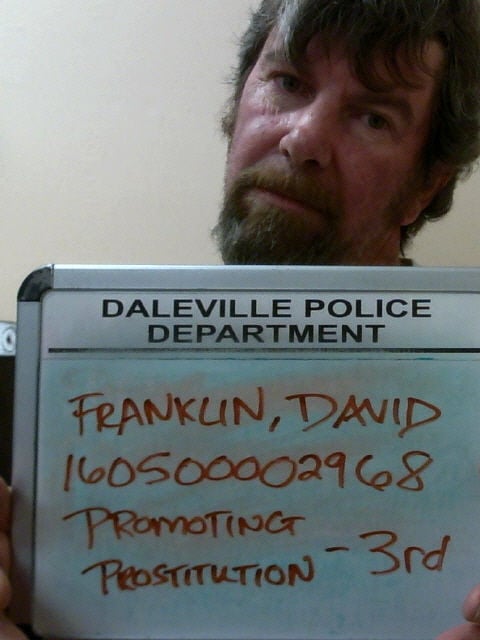 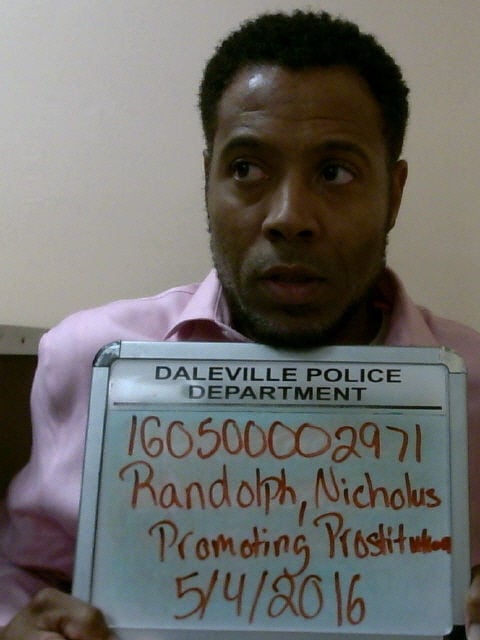 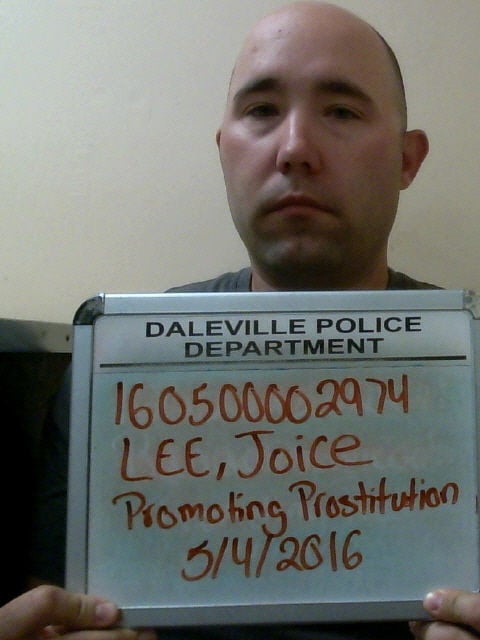 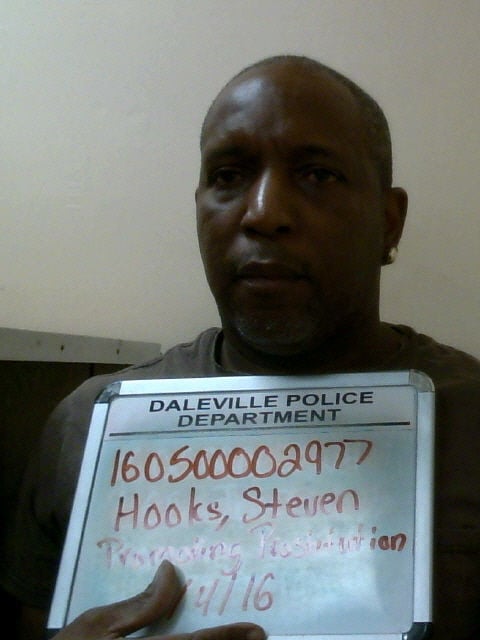 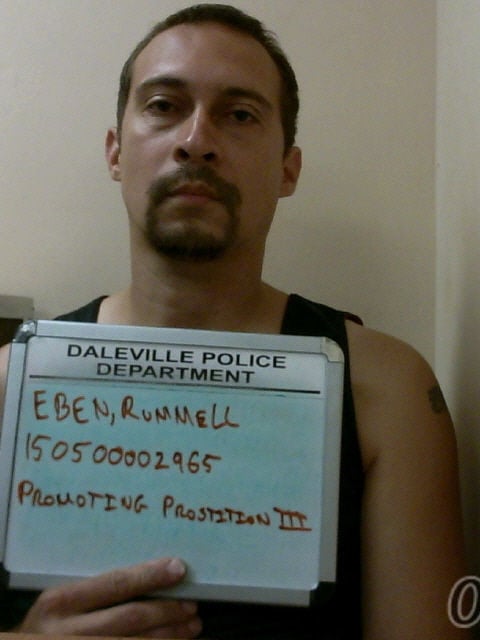 The men arrested on prostitution charges include:

Kenneth A. Walls, 69, of New Brockton

HEADLAND - Police here are investigating a rash of vehicle burglaries that occurred early Tuesday across several streets in town.