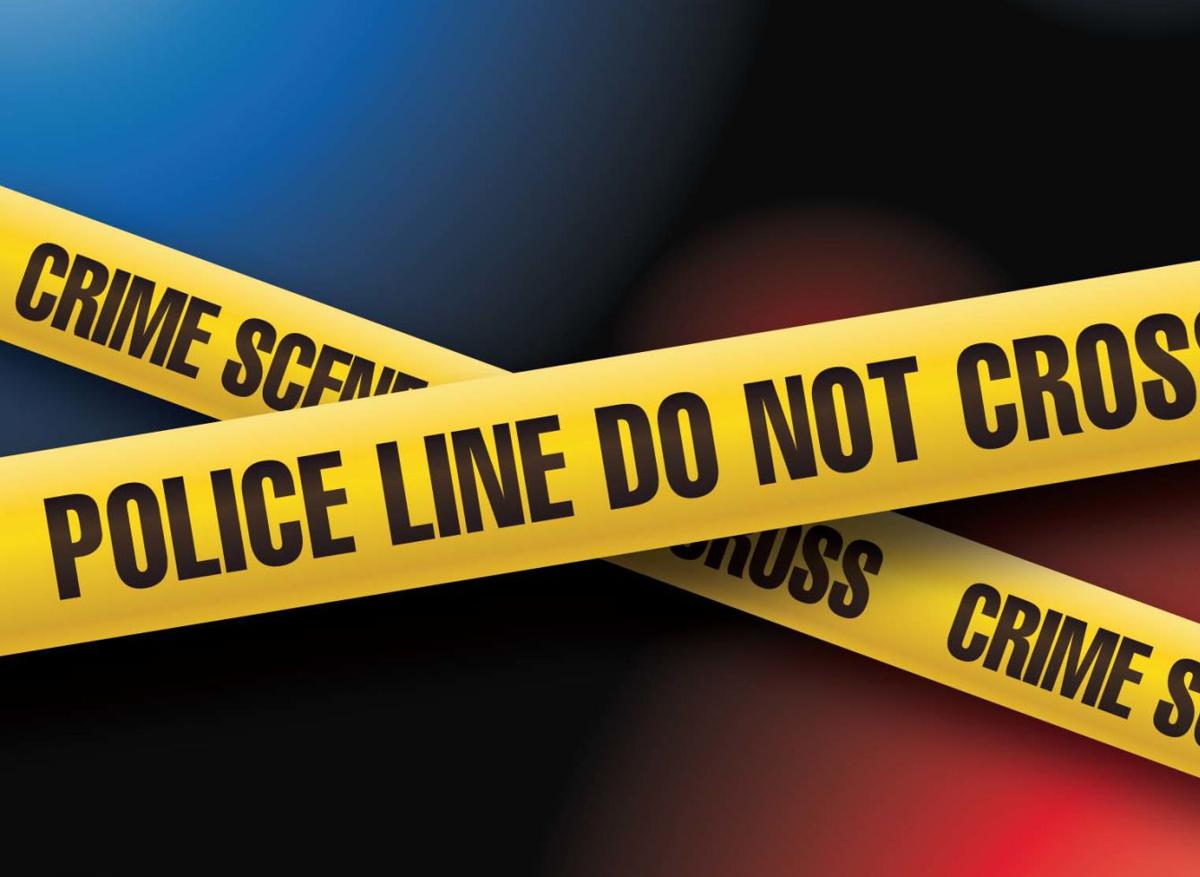 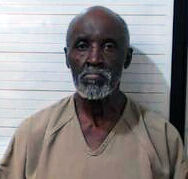 Enterprise Police charged a 67-year-old local man with murder Wednesday in connection to an early morning stabbing on Middlebrook Street.

Paul Reynolds, 67, of Enterprise is charged with murder, and awaits a bond hearing in the Coffee County jail.

Police Lt. Billy Haglund said officers responded to a report of a stabbing at 3:21 a.m. Wednesday, and found Timothy Scott, 60, of Enterprise, with stab wounds.

“The victim did not survive the sustained injuries and was pronounced deceased at the scene,” Haglund said.

While the motive remains unclear, Haglund said both the victim and the suspect were “acquaintances,” and a preliminary investigation revealed the stabbing was the result of a physical altercation.

The case remains under investigation.

Israel strike in Gaza destroys building with AP, other media

Israel strike in Gaza destroys building with AP, other media