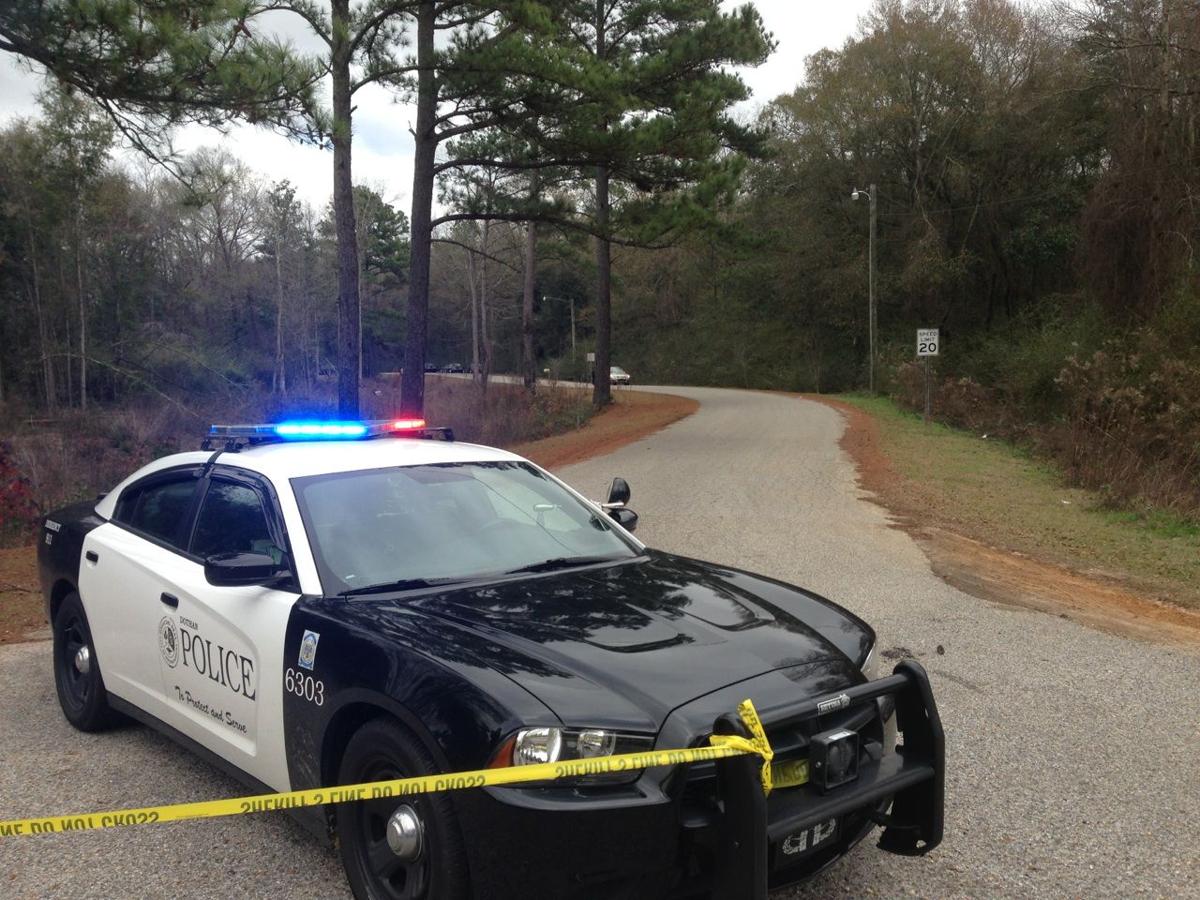 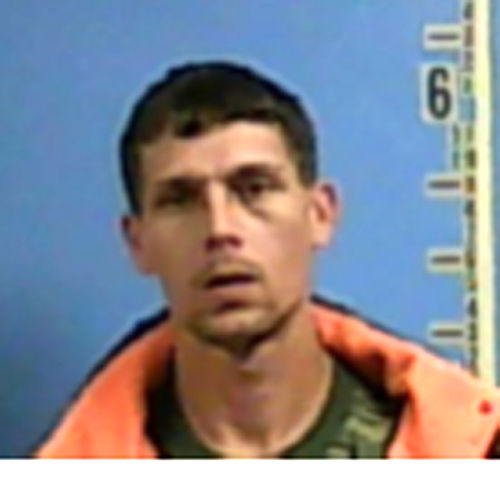 A man who died a few hours after being shot by a Dothan police officer outside the Dothan Animal Shelter on Tuesday had recently served time in jail for making threats to government employees and also had two women file protection orders against him earlier in the year.

Robert Earl Lawrence, 30, was shot around 1 p.m. Tuesday after an altercation with a police officer.

According to a department press release, the altercation began when Lawrence attempted to deliver a stray animal to an animal shelter employee.

Lawrence, who police said considered himself a sovereign citizen, became belligerent when told he needed to produce identification. An officer told Lawrence he was being placed under arrest, after which a confrontation occurred and Lawrence was shot in the abdomen.

Lawrence had a lengthy history in the court system, including pleading guilty earlier this year to harassing communications, stemming from a January 2013 phone call to the State Department of Human Resources.

According to court documents, Lawrence threatened during the call to behave in a manner similar to Jimmy Lee Dykes, who at the time was holding a child hostage in an underground bunker in southern Dale County.

In the same call, Lawrence also allegedly made reference to the then-recent Sandy Hook Elementary School shooting in Newtown, Connecticut.

Lawrence was charged in both Geneva and Montgomery counties for making terrorist threats, though only Montgomery County chose to prosecute him.

He eventually pleaded guilty to a misdemeanor charge of harassing communications, serving 90 days in jail.

“He made a statement threatening violence if somebody at the State DHR didn’t listen to him,” said Geneva County District Attorney Kirke Adams. “He had quite the history with DHR involving custody of his children.”

Adams said he eventually decided to let Montgomery handle Lawrence’s prosecution since the call was made from a cell phone.

“Myself, the DA in Montgomery and the (Alabama Bureau of Investigations) all conferred about where the best place to resolve this case was,” he said. “Our concern at the time was being able to prove he was actually in Geneva County when he made the phone call. What we did know was the call was received in Montgomery. He pled guilty to the misdemeanor charge and was ordered to serve some amount of time, which very much upset him, according to my contacts in Montgomery.”

Lawrence also had protection orders filed against him earlier this year by two different women, Delila Mahoney and Crystal Lawrence, each of whom had children with him.

Mahoney’s petition for protection claimed Lawrence had choked her, while Crystal Lawrence claimed he threatened to kill her.

Adams said Lawrence never identified himself as a sovereign citizen during the terrorist threat case, but “he sure showed signs of being anti-government.”

No shelter employees or animals were hurt during the incident, nor was the officer who shot Lawrence.

The State Bureau of Investigations is investigating the shooting.

The Dothan Animal Shelter is located on Jerry Drive.

Watch Now: Seniors struggle to get the vaccine

Watch Now: Seniors struggle to get the vaccine

Dothan officer who shot, killed man at animal shelter will not face charges

Investigation into fatal police shooting at Dothan Animal Shelter is over

The man shot by a Dothan police officer outside the Dothan Animal Shelter on Tuesday afternoon has died.

A disorderly conduct call at the Dothan Animal Shelter ended Tuesday with a Dothan Police officer shooting a man outside the facility.