A Houston County judge sentenced 66-year-old Olivia Reynolds to serve a five-year split sentence, with two years to serve in prison, for her role in a voter fraud inquiry.

Circuit Court Judge Michael Conaway ordered the split sentence, which means Reynolds will have to serve the two years, day for day, in prison with no eligibility for early release.

But Conaway allowed Reynolds’ attorney Chris Capps to submit an application for probation for his client. Conaway will rule on probation at a hearing set for Nov. 11. He ordered the Alabama probation office and officials from Houston County Community Corrections to review Reynolds’ case before the probation hearing.

Deputies handcuffed Reynolds as they took her into custody for sentencing.

Houston County Sheriff’s investigators arrested Reynolds in May 2014. She was one of four people charged who worked on the 2013 campaign for District 2 City Commissioner Amos Newsome.

In the August election, Newsome beat challenger Lamesa Danzey by 14 votes. Newsome received 119 of the 124 absentee votes that were cast. Danzey received more votes than Newsome at the polls.

Reynolds was the third suspect in the election fraud investigation to go to trial.

Conaway ordered Reynolds to serve a five-year split sentence, including two years in prison, for each of the 24 convictions, but ordered them to be served concurrently for one five-year sentence.

Capps told the court his client’s only prior criminal history involved some bad check charges in the 1980s. He asked the court for a minimum sentence.

Capps also filed a request for an appeal bond in the cases against his client.

Rev. Robert L. Jones testified for the defense how he’d known Reynolds for over 30 years after she and her family attended the church where he served.

“She’s a fine person,” Jones said. “She’s someone that contributes in the community.”

Rev. Harold McKissic also spoke on behalf of Reynolds at the sentencing hearing, calling her an “outstanding citizen.”

Assistant District Attorney Raynor Clifton asked the court for a 10-year prison sentence to run concurrently with each of the 24 convictions.

“This is a serious crime. She perpetrated a fraud,” Clifton said. “Without this fraud I believe there’d be a different (city) commissioner in office. Lamesa Danzey would be commissioner. It’s our contention she was the ringleader.”

Coleman has not served her sentence. She remains released from custody after Circuit Judge Butch Binford granted a $5,000 appeal bond in the case until her conviction is heard by the Criminal Court of Appeals.

Olivia Reynolds, convicted in September of 24 counts of absentee voter fraud, was denied probation Tuesday and sentenced to serve six months i…

A resident of Dothan’s District 2 addressed the Dothan City Commission Tuesday and publicly asked for the resignation of Commissioner Amos Newsome.

One of the four people convicted in a Houston County Sheriff’s voter fraud investigation has started serving her sentence at the Houston County Jail.

Woman gets 180 days in jail for Dothan election fraud convictions

A Houston County judge ordered a 50-year-old Dothan woman to serve 180 days in the county jail for multiple counts of felony election fraud. 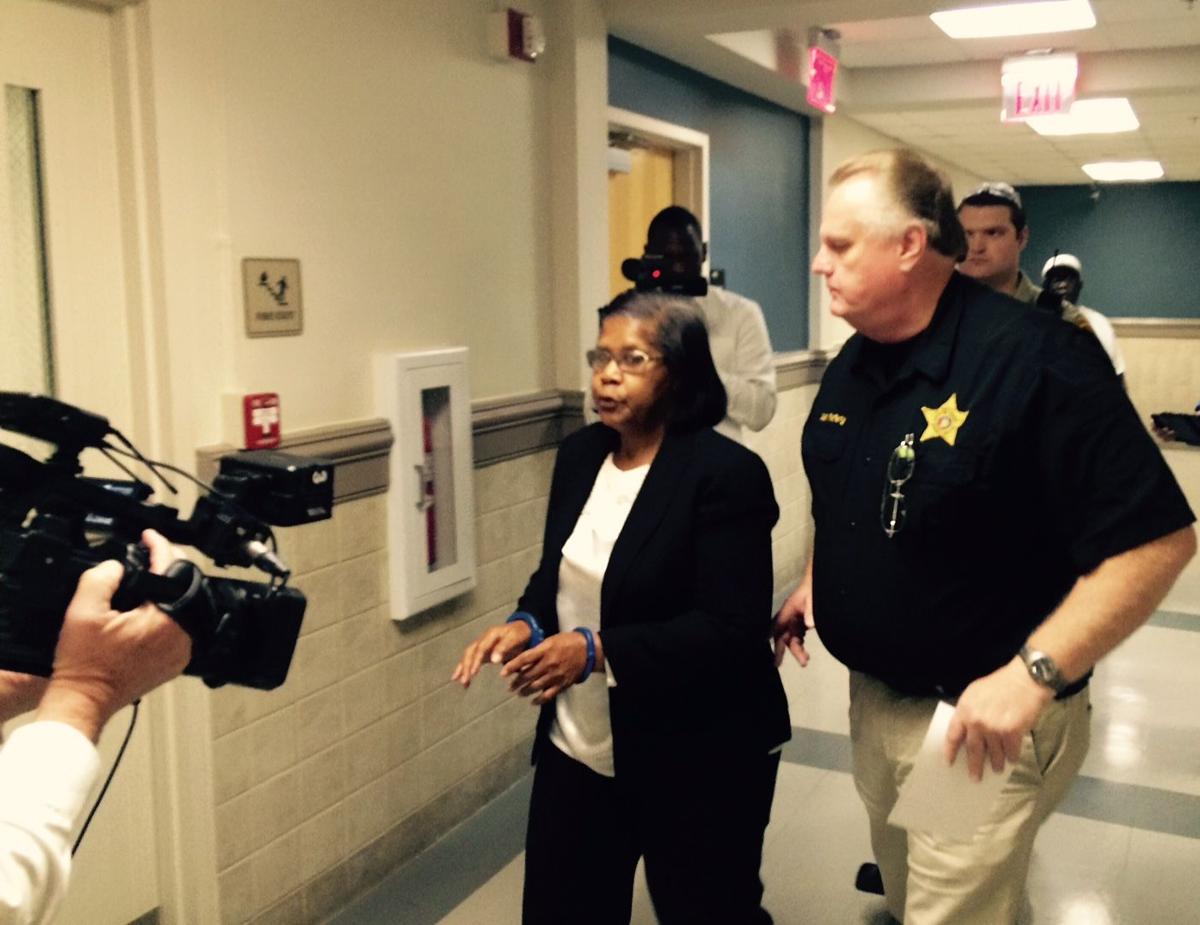 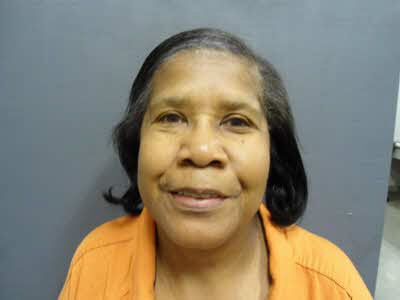