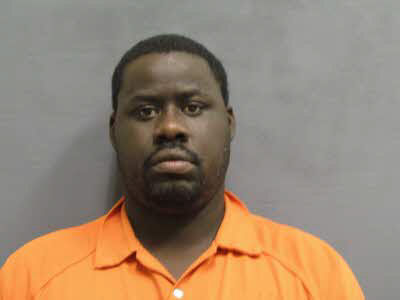 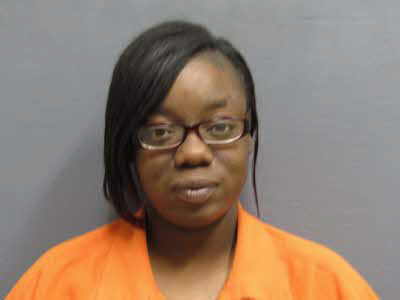 
A Dothan elementary school student’s attempt to sell marijuana at school resulted in the arrest of two adults on drug and chemical endangerment of a child charges, according to police.

Dawkins and Lee were arrested after Dothan police executed a search warrant on Rimson Road and recovered a pound and a half of marijuana, some crack cocaine and a large amount of cash, Dothan Police Capt. Will Benny said.

Benny said the search warrant resulted from an attempt by an elementary school student to sell marijuana at school to another student. The incident was witnessed by a teacher, who called police. Benny said the student had brought the marijuana from home.

Benny declined to say how old the student is or what school he attends. Dothan City School Superintendent Chuck Ledbetter also declined to identify which school the student attends.

“The bottom line is that it was an aberration,” Ledbetter said. “The student brought marijuana to school, it was found out and dealt with.”

Ledbetter said the student has been recommended for expulsion.

HEADLAND - Police here are investigating a rash of vehicle burglaries that occurred early Tuesday across several streets in town.