Read through the obituaries published today in Dothan Eagle. 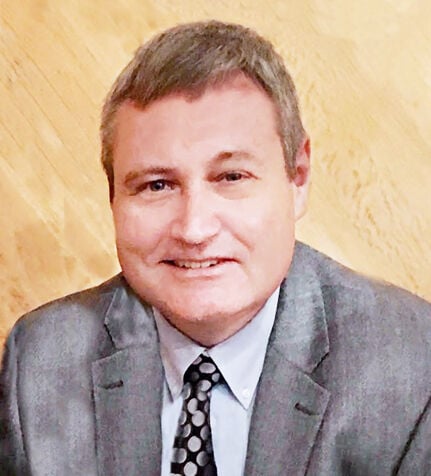 Brian Jay Little, age 45, of Ozark, Alabama, died Saturday May 30, 2020, in a helicopter crash. Funeral services will be held 1:00 PM Friday, June 5, 2020, in the Chapel of Holman Funeral Home and Cremations in Ozark with Reverend Greg Aman officiating. Interment will follow in Westview Memorial Cemetery, Holman Funeral Home of Ozark directing. The family will receive friends at the funeral home in Ozark Thursday from 5 PM until 7 PM. Brian was born April 11, 1975 in Fort Dix, New Jersey to James (Jim) and Gayle Doster Little. He attended Ozark City Schools and graduated from Carroll High School, class of 1993. He then attended Auburn University and earned a bachelor's degree in Mechanical Engineering in 1998. At the time of his death, Brian was pursuing a master's degree in Systems Engineering Management with Auburn University. Brian knew at an early age that he wanted to be an engineer and be involved in space exploration. He was a sci-fi enthusiast and thoroughly enjoyed Star Trek and Star Wars movies. Following his dreams, he was employed with Teledyne Brown Engineering at Marshall Space Flight Center, Huntsville, Alabama, supporting operations to the International Space Station from 1998 to 2018. Brian was one of the first flight controllers certified when the Payload Operations Integration Center became operational in February 2001. He later became a systems engineer charged with designing, developing, and testing payload experiments. He actively participated with Kennedy and Johnson Space Centers, other NASA centers, and multi-national agencies to develop integrated science operations. Brian returned to Ozark in October 2018 and from January 2019 until his death, he was employed with Lockheed-Martin Manufacturing in Troy, Alabama, as a quality assurance engineer. Like his father, Brian enjoyed flying. He obtained his private pilot's license at age 17 and went on to become an FAA licensed single engine and multi-engine commercial pilot. He also held an FAA license as an unmanned aerial vehicle remote pilot. He was undergoing training for his helicopter pilot certificate. Brian was an avid gun collector and enjoyed competition shooting. He also enjoyed traveling, especially family vacations and trips abroad to visit friends. One memorable adventure was pheasant shooting in Argentina. Brian is predeceased by his parental grandparents, Mike and Julie Little; his maternal grandfather, Jay Doster; aunt and uncle, Judy and Joey Castro; and an aunt, Deborah Little. In addition to his parents, he is survived by his sister and brother-in-law, Amanda and Jeff Harris (Houston, TX); niece and nephew, Emerson and Josh Harris, also of Houston; his maternal grandmother, Annie Laura Doster (Ozark); half-sisters and brothers, Angela Patton, James Simpson, Mike Simpson and Jennifer Huckins (all of Fayetteville, NC); aunts and uncles, Sara Munn (Ozark); Larry Doster (Janan) (Newville, AL), Pat Little (Terrie) (Ozark); Mike Little (Goldie), Terry Little, and Joyce Centrella (all of Hudson, FL); and a host of cousins. Also missing her master is Brian's beloved Bassett, Peri. Flowers will be accepted or memorials may be made to Westview Memorial Cemetery Association, P. O. Box 484, Ozark, Alabama 36361; or to your favorite charity. Condolences may be expressed at www.HolmanFuneralHome.com 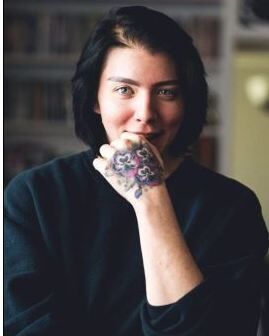 A German born, Internationally recognized Drag Artist and Trans Activist passed on April 26, 2020. Alexander Millard, 28, of Dothan, Alabama will be terribly missed by his community. He is survived by his partner, chosen family, and two cats who he loved like children. Alex was a great supportive friend to many across the country. His legacy of beautiful art and kind words continue to comfort those he has left behind. Alexander graduated from Enterprise High School and continued his education at Troy University. He received a Bachelors of Arts Degree in English. He passed on Sunday, April 26 and was residing in New Brockton, Alabama. We will miss our friend as Alexander was a very kind, creative soul and loved the arts. 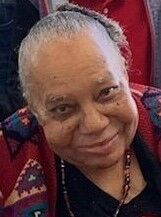 Mrs. Ruby Lee Rover-Moore, age 87 of Cottonwood, AL passed away on May 31, 2020 at the Flowers Hospital, Dothan. Visitation will be Wednesday, June 3, 2020 from 10 AM-12 Noon at the Scott's Chapel Hill Mortuary. Graveside service will follow at 1 PM in the Union Hill Church Cemetery, Cottonwood, AL, under the direction of the caring staff of Scott's Chapel Hill Mortuary, "Because We Care." 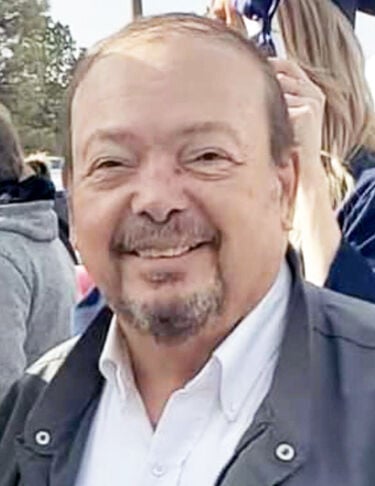 Earnest Arthur Webb, a resident of Headland, died early Monday evening, June 1, 2020, at his home. He was 67. Funeral services will be held at 2:00 P.M. Wednesday, June 3, 2020, in the Holman-Headland Mortuary Chapel with Reverend Larry Sowell and Reverend Larry Elliott officiating. Burial will follow in the Bethlehem Baptist Church Cemetery. The family will receive friends from 1:00 until 2:00 P.M. Wednesday at the mortuary. Surviving relatives include his wife, Christine Littlefield Webb; a daughter, Lisa Reaves (Malcolm), Dothan; four grandchildren, Tyler Watkins, Tyrin Crews, Raheem Grissom, and Jalisa Reaves. Holman Headland Mortuary & Cremations is in charge of funeral arrangements. Phone 334-693-3371. You may sign a guest register at www.holmanmortuaries.com.

It's time to nominate your favorites! The annual Best of the Wiregrass is a way to support our community especially during these uncertain times with a fun and easy way to recognize local businesses. Make your nominations June 28th - July 17th.

It's time to nominate your favorites! The annual Best of the Wiregrass is a way to support our community especially during these uncertain times with a fun and easy way to recognize local busi…