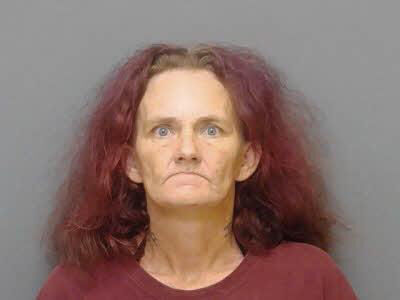 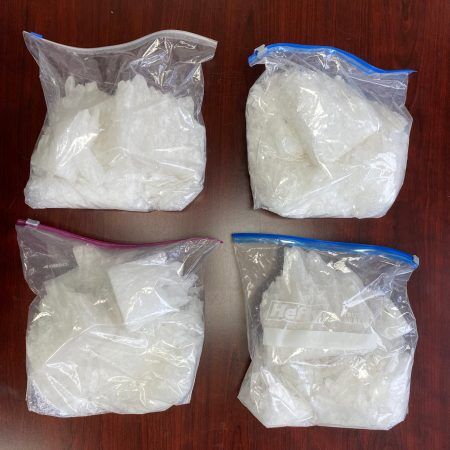 Nine pounds of methamphetamine were discovered during a search of a Dothan motel on Thursday. 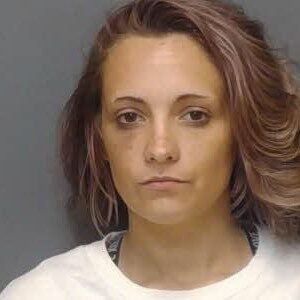 During a traffic stop on Tuesday at the intersection of Reeves Street and Grey Hodges Road, officers discovered 4.5 pounds of methamphetamine inside a vehicle.

Police arrested 32-year-old Travis Welks Miller of Box Springs, Georgia, and Kimberly Garrett of Anniston and charged with both with drug trafficking. Their bonds were set at $100,000 each.

During the course of an investigation, they were found to be in possession of narcotics.

Investigators served a search warrant at the couple’s motel room and discovered nine pounds of methamphetamine, a small amount of marijuana, and drug paraphernalia.

Sangster was charged with drug trafficking, second-degree possession of marijuana, and possession of drug paraphernalia. Her bonds total $758,100.

Cooley was charged with possession of methamphetamine with intent to distribute. His bond was set at $7,500.

Plankton are beginning to migrate and that could have catastrophic consequences

Is there really more paranormal activity in fall?

Is there really more paranormal activity in fall?

OZARK – A runaway juvenile from here was found in Texas with a 24-year-old man, who is facing criminal charges in two states.

A Dothan woman and her friends are accused of stealing $8,450 from an elderly woman using money transfer applications.

Nine pounds of methamphetamine were discovered during a search of a Dothan motel on Thursday.