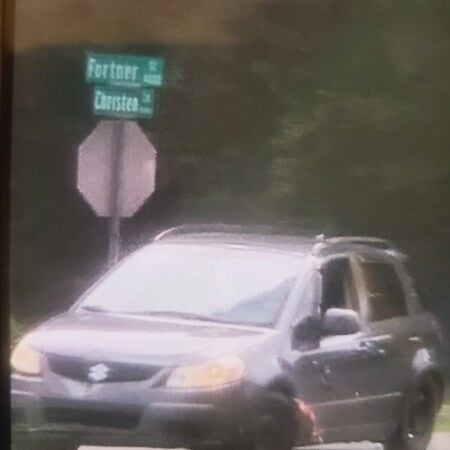 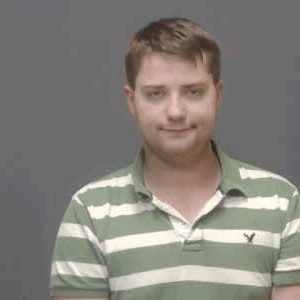 Dothan police are looking for a suspect involved in a hit-and-run accident on Saturday.

Traffic investigators were dispatched to the 2600 block of Nottingham Way to a wreck involving a motorcycle.

The victim was transported to a local hospital and was in stable condition on Monday. The suspect fled the scene and remains at-large, the Dothan Police Department stated in a press release.

Austin Tyler Enfinger, 23, of Dothan, is wanted for questioning in this case. Enfinger was reportedly last seen in the area of Old Campbellton Highway in Dale County turning south onto Curry Town Road occupying a gray 2010 Suzuki SX4. Anyone with information regarding the whereabouts of Enfinger is encouraged to call the Dothan Police Department (334)-615-3000.

Community members wanting to assist anonymously can call the Crime Stoppers Tip Line at (334)-793-7000. The Dothan Police Department will stringently guard and protect the identities of all those who wish to help in an anonymous capacity, the release states.

This new exhibit will get you floating above NYC

This new exhibit will get you floating above NYC

HARTFORD — A Hartford 18-year-old is facing felony charges in a June car crash that killed a Florida woman and injured another.

A former Elba principal was indicted for leaving the scene of an accident with injury.