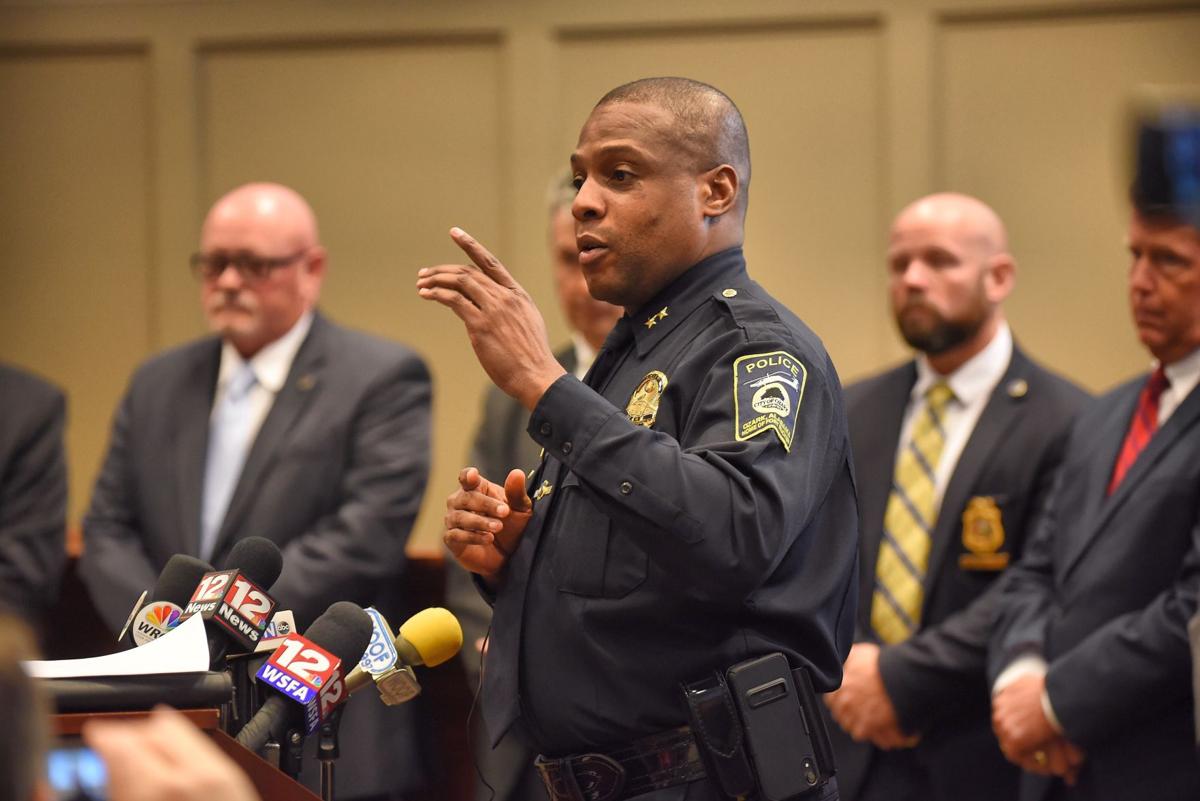 OZARK – Ozark’s police chief and a police captain were both abruptly terminated Tuesday night after allegations of inappropriate behavior were reportedly verified by the mayor.

Those findings were brought to the city council and the city attorney during an executive session on Tuesday. Upon reconvening to the public portion of the meeting, the council voted to remove Walker from his position, effective immediately.

Blankenship and Strickland then terminated Hicks based on “policy and procedural violations.”

“Details of these findings will not be discussed due to the nature of the findings and the others that are involved,” Blankenship said.

He later added that the violations were more of a policy issue than a legal or criminal issue and declined to say whether the allegations were sexual in nature.

Walker was hired as Ozark’s police chief in 2015 while he was the police chief for the City of Abbeville, a position he resigned.

Moose on the loose in Colorado parking garage

Cuomo: NYC transit workers must get jab or test

Cuomo: NYC transit workers must get jab or test

Dothan woman being held without bond after apparent stabbing

A Dothan woman was arrested following an apparent stabbing on Palmetto Street.

A Dothan woman was arrested for following a woman and making threats.

A Dothan man is in jail after breaking into four vehicles at a local automotive store.

Dothan man shoots at car in front of police, gets arrested

A Dothan man pulled up next to two dozen officers, shot up an unoccupied car, and was immediately arrested.

Dothan man found with radio tower stolen out of Florida

A Dothan man was found in possession of a mobile radio tower stolen from the Panama City area.

UPDATED: One dead in Enterprise shooting

Wicksburg man shot wife, then himself in murder-suicide

A Wicksburg couple is dead after an apparent murder-suicide at their home Wednesday.

A Dothan man is being held on a $1 million bond after allegedly breaking into an acquaintance’s home to sexually assault her.

OZARK—An Ozark private investigator is in jail on sex charges after allegedly taking advantage of a female client.