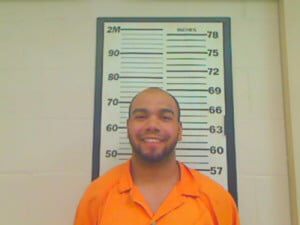 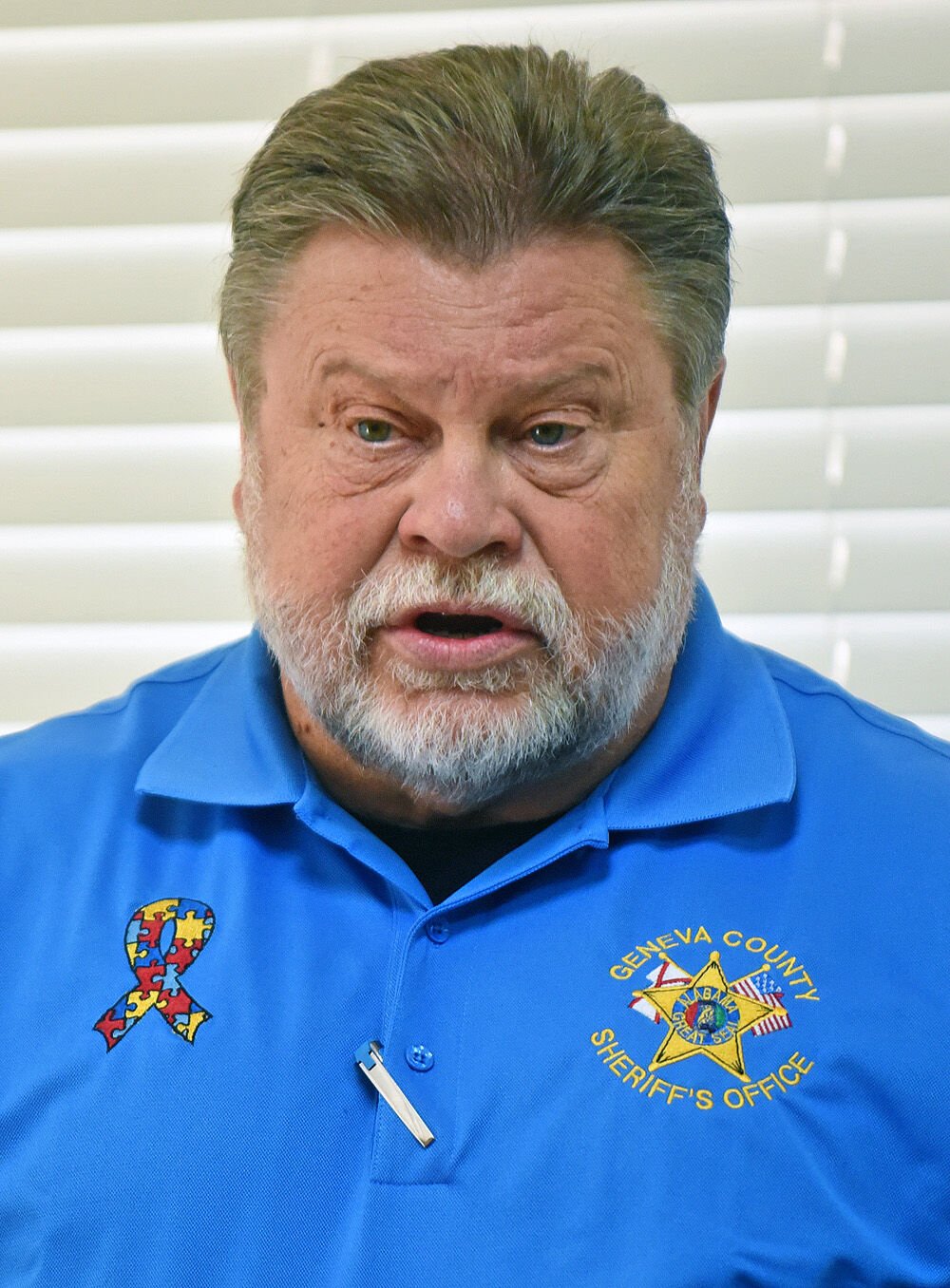 SLOCOMB—Charges are pending against a man who abducted a 16-year-old Slocomb girl after they were both found in Florida late Sunday following a brief chase by law enforcement that ended in a wreck.

An Amber Alert was issued for Jada Yvonne Varner several hours after her ex-boyfriend, later identified as 21-year-old Iziquel Vang, took Varner from her home just outside the Slocomb city limits Sunday night.

Geneva County Sheriff Tony Helms said Vang came to the home and pulled a gun on Varner and her family. Witnesses said he drug Varner to her car by her hair while keeping a gun pointed at her family to keep them away.

After the sheriff’s office was notified, officers began trying to ping Varner and Vang’s cellphones – tracking them as they drove through Georgia to Florida and staying off major interstates. Helms said he believes Vang was trying to take her to Tallahassee, where he is known to have previously resided.

Several agencies, including local law enforcement from Georgia and Florida, the FBI, the Alabama Law Enforcement Agency, and the Florida Highway Patrol became involved in the investigation. The FBI’s technology helped law enforcement get a real-time ping on the victim and suspect’s cellphones, which led to their

“Using that technology, we were able to track them on the roads they were on,” Helms said. “We were contacting law enforcement in Georgia and Florida to help find them and to try to get somewhere where they could get to them and cut them off.”

They were finally located in Greenville, Florida, after a brief chase that resulted in a wreck. Helms said Varner received minor injuries in the wreck and was transported to a hospital for treatment.

Vang ran from the scene of the crash. Based on indications and reports, Helms said that Vang fired a weapon at law enforcement sometime during the chase. He was finally captured and is being held in a Florida jail waiting to go before a judge.

“This individual was, without doubt, a threat to the public,” Madison County (Florida) Sheriff David Harper said. “His arrest was possible because there are men and women who choose to put service to others above themselves. I am proud of the collaborative effort of all the agencies involved in the apprehension but more importantly the safe recovery of the kidnapping victim.”

In Madison County, Vang is being charged with kidnapping, fleeing law enformcement, grand theft of motor vehicle, reckless driving, failure to remain at the scene of a crash, resisting arrest, and driving with a suspended license.

Helms said Vang will likely be criminally charged in Alabama and Georgia as well, but law enforcement agencies are still putting all of those charges together.

Helms said he appreciates the cooperation of all law enforcement agencies involved in the investigation.

“Everyone had a singular purpose and that was to get this young lady safe and to get him incarcerated,” Helms said.

A Georgia man caused chaos in Dothan when he went on a crime rampage early Wednesday morning that culminated into a police standoff on Denton Road.

Police arrested a Dothan woman for using an acquaintance’s information to take out $20,000 in loans to pay off her student loan debt.

MIDLAND CITY — A man and woman are charged with murder in the death of a Montgomery woman found dead near a Dale County bridge.

A Dothan man was arrested for using his car to strike his ex-girlfriend’s car as she tried to leave.

A Georgia man arrested in Dothan after shooting at an officer and stealing his car faces several charges.

A Dothan man was nabbed by police after using a torch to burn down his roommate’s door.

A Geneva man is dead after a vehicle he was in struck a tree in Dale County.

Dothan man arrested for exposing himself has history of erratic behavior

A 9-1-1 caller told police on Sunday that a man was acting erratically on South Oates Street, throwing bricks and other items onto the roadway.

Several pieces of equipment and a motorcycle were stolen from the Houston County Sheriff’s Office impound lot, and now investigators are askin…

Three years ago, a Dothan woman’s life was upended when her former boss accused her of stealing venue deposits from his business. Now, she wan…