Wendell Reynolds and Wilfred Reynolds, 47, both of Dothan, were arrested Friday and charged with second-degree assault.

The brothers are out of jail on a $15,000 bond each. The victim is still recovering from her injuries.

An anticipated jury trial for Coley McCraney charged in the 1999 deaths of J.B. Beasley and Tracie Hawlett has been continued until 2021.

A Dothan mother was arrested after a family member contacted police concerning child abuse involving a victim under the age of 12.

Police have upgraded charges on a Dothan man arrested Tuesday and originally charged with attempted murder.

Dothan man arrested after stolen handgun found in his possession

A Dothan man was arrested after a stolen handgun was found in his possession during a traffic stop Thursday. 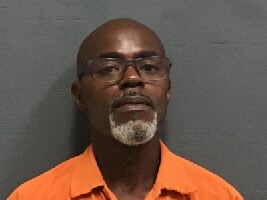 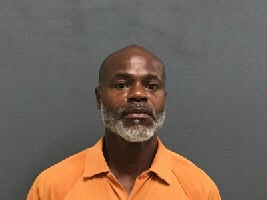