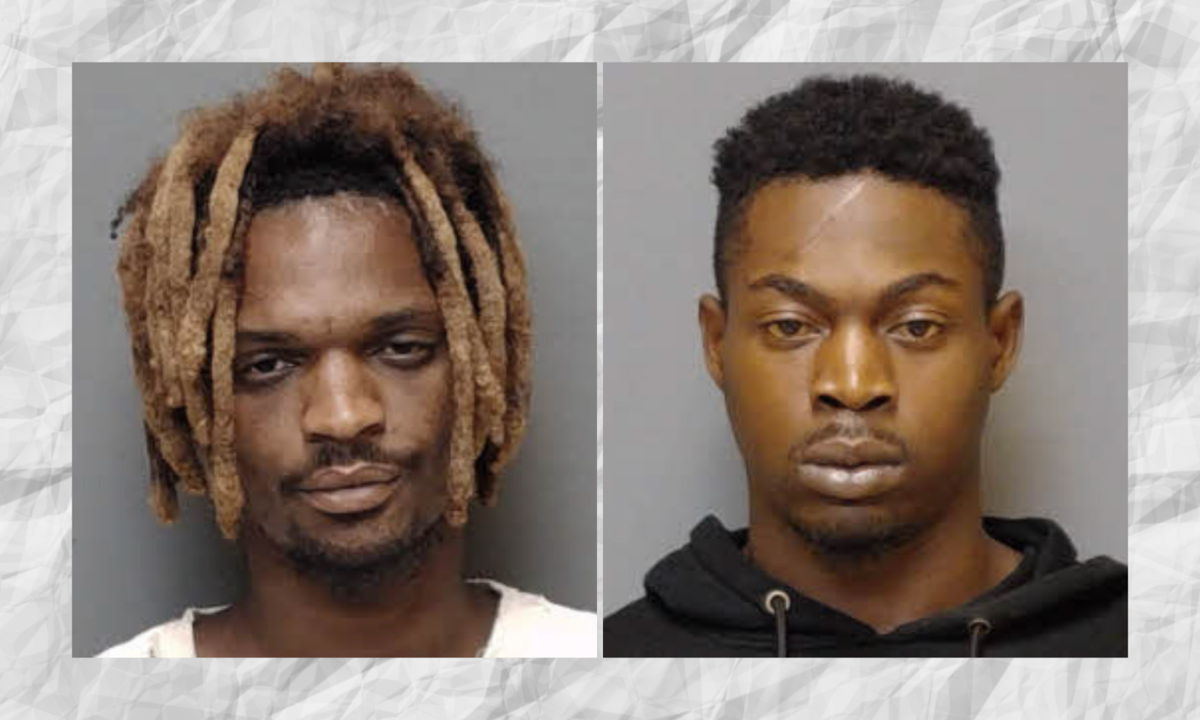 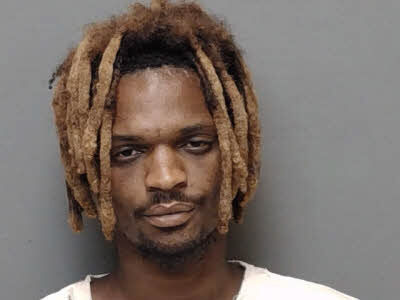 Two men were arrested in an apparent shooting on Alabama Avenue.

Dothan Police Lt. Scott Owens said Dunlap, who admitted to taking part in the shooting, was also separately charged with second-degree receiving stolen property and certain persons forbid to possess a firearm because of previous felony convictions. The gun he used was reported stolen in Marion County, Florida.

MONTGOMERY — A state criminal appeals court affirmed the conviction of a Dothan man in a 2017 murder.

Dothan inmate assaults officer at hospital in attempt to escape

A Dothan inmate faces new charges after assaulting an officer at a local hospital while attempting to escape.

While out on bond for gun charges, a Kinsey man was arrested for aggravated stalking.

First responders from the Dothan area will take part in carrying the U.S. flag up and down the stairs of the Civic Center without stopping for…