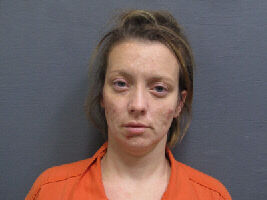 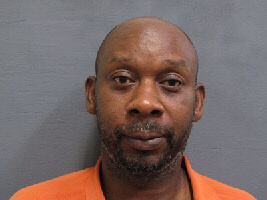 Officers arrested two Dothan residents for having methamphetamine in their motel room on Wednesday, according to a Houston County Sheriff’s Office press release.

Lauren Melissa Tillery, 34, of Dothan; and Joseph Curtis Dozier, 40, who also resides in Fort Walton Beach, were arrested and each were charged with drug trafficking.

The Houston County Sheriff’s Office and the Alabama Drug Enforcement Task Force executed a search warrant at a motel in the 3000 block of Montgomery Highway. Through the course of the investigation, deputies and task force officers recovered approximately 11 ounces of methamphetamine, which holds an approximate street value of $10,000.

The pair is being held at the Houston County Jail on a bond of $1.5 million each.

HARTFORD — A Hartford 18-year-old is facing felony charges in a June car crash that killed a Florida woman and injured another.

A former Elba principal was indicted for leaving the scene of an accident with injury.

A federal jury convicted a Taylor woman for her role in a Dothan truck bombing that injured her ex-boyfriend and father to her children, annou…