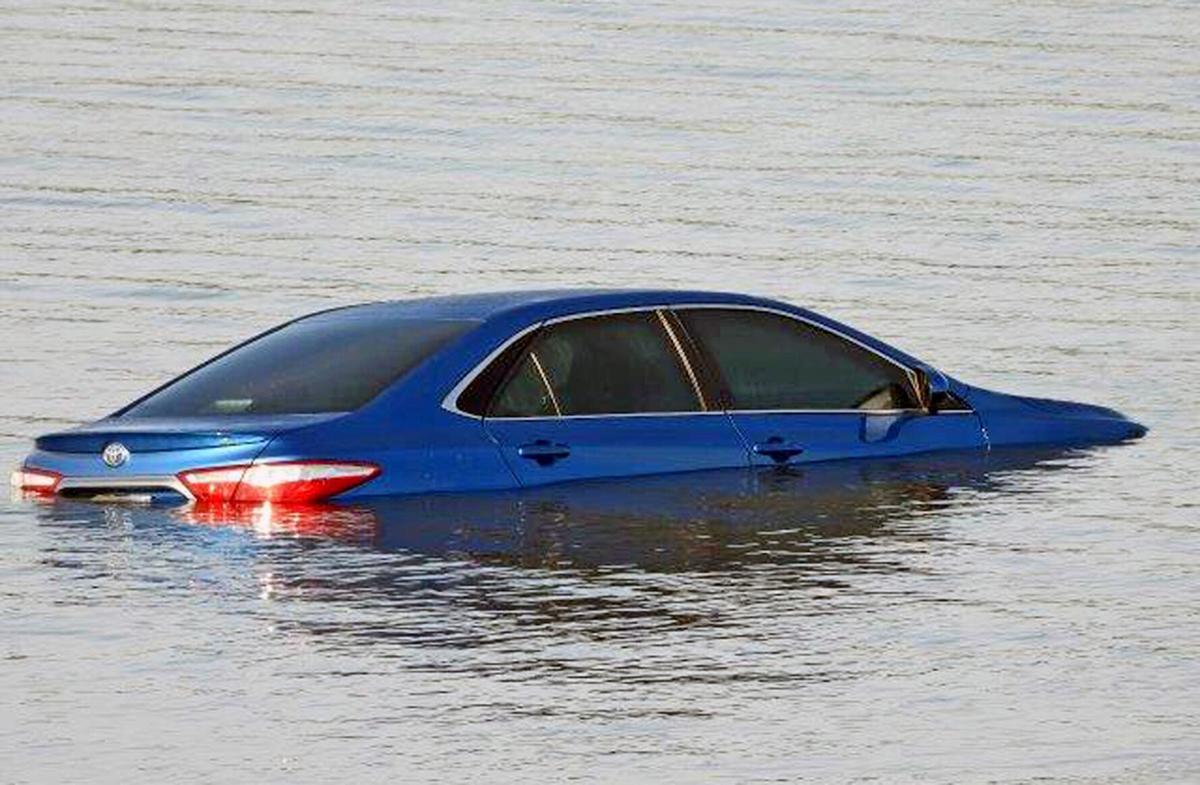 Police discovered three bodies inside a car which was found partially submerged in Lake Eufaula at Old Creek Town Park on Monday morning. 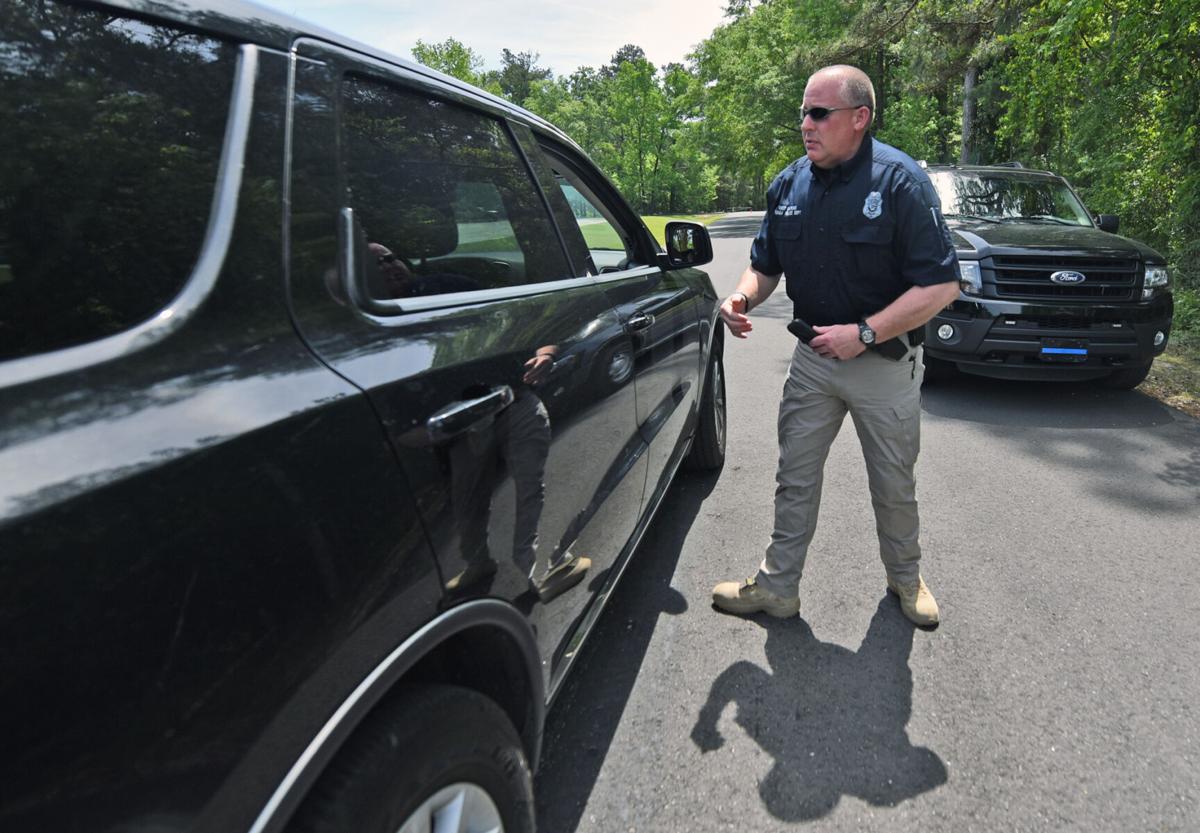 Eufaula Police Chief Steve Watkins directs an SBI investigator to the crime scene of where bodies were found in a submerged car on the beach at Old Creek Town Park on Monday morning.

EUFAULA – The three victims found dead in a partially submerged car in Lake Eufaula Monday morning have been identified as a woman and two children, and a person of interest in what has been described by authorities as a possible homicide case received treatment at Southeast Health late Monday afternoon.

Barbour County Coroner Chip Chapman said the woman has been identified as Remona Hudson and two children who were not identified because they were under the age of 18. However, al.com reported that the coroner said the children are believed to be ages around 12 and 16.

The woman and two children are believed to be residents from out of state, according to a news release from the Alabama Law Enforcement Agency (ALEA). Both ALEA's State Bureau of Investigation and the Eufaula Police Department are working to confirm the identities of the victims.

Chapman said the victims apparently died before the blue sedan they were found in was pushed into the water and remained partially submerged near Creek Town Park. The bodies have been sent to the Alabama Department of Forensic Sciences where autopsies will be performed to determine the cause of death, which Chapman said was unclear.

Dothan Police Chief Will Benny confirmed Monday evening that a male, who has been identified as a person of interest in the case, was life flighted to Southeast Health from Eufaula. Dothan police officers remained at the hospital waiting for Alabama State Bureau of Investigation officials. As of Monday evening, there were no reports of arrests in the case.

Watkins said the investigation is being assisted by the SBI. He said he could not share further information at this time.

Anyone with information is encouraged to call the SBI anonymous hotline at 1-800-392-8011.

EUFAULA — Court records from the Eufaula homicide case detail the four capital murder charges and give insight on the circumstances of the crime.

Two lawsuits aimed at Dothan police officers will be settled soon for an estimated $90K, if city commissioners approve.

Dothan police are seeking information on the apparent murder of a 27-year-old Dothan man on Alabama Avenue Thursday night.

Police discovered three bodies inside a car which was found partially submerged in Lake Eufaula at Old Creek Town Park on Monday morning.

Eufaula Police Chief Steve Watkins directs an SBI investigator to the crime scene of where bodies were found in a submerged car on the beach at Old Creek Town Park on Monday morning.