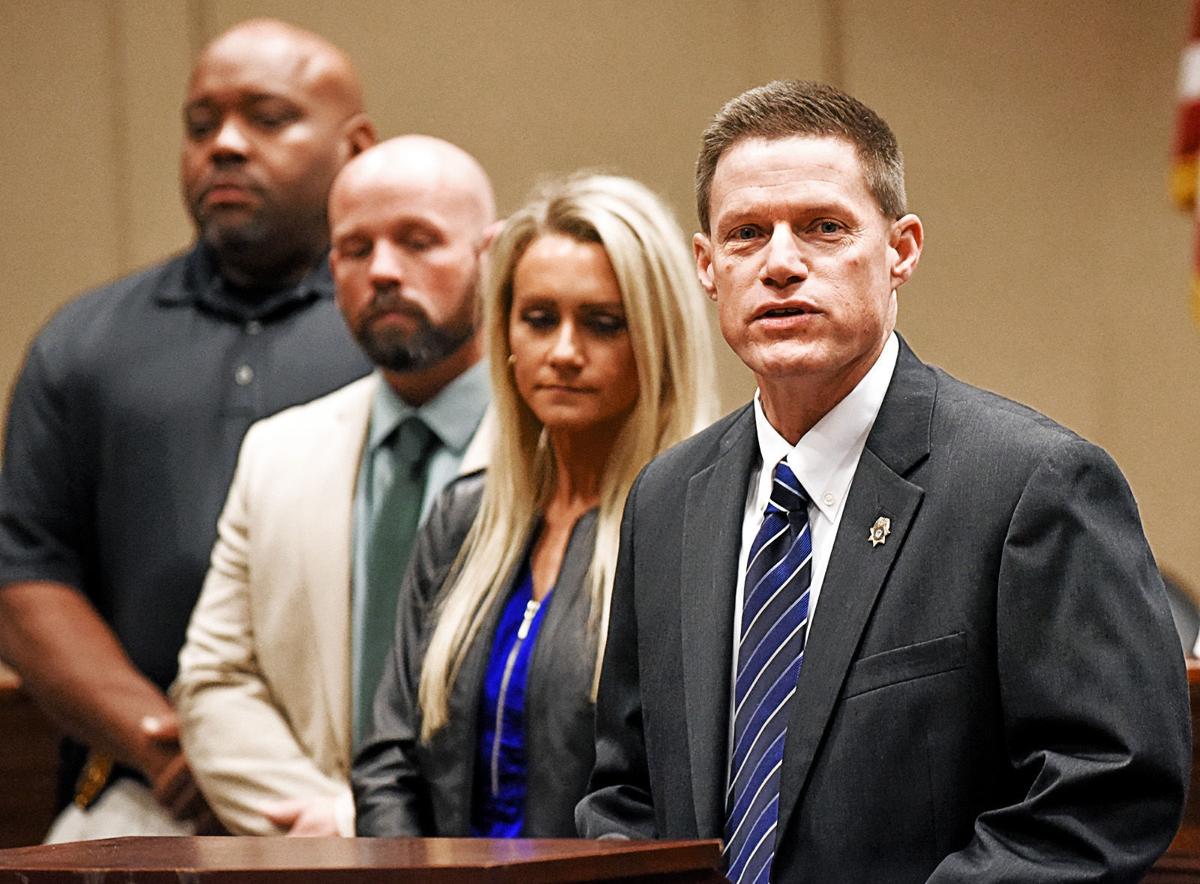 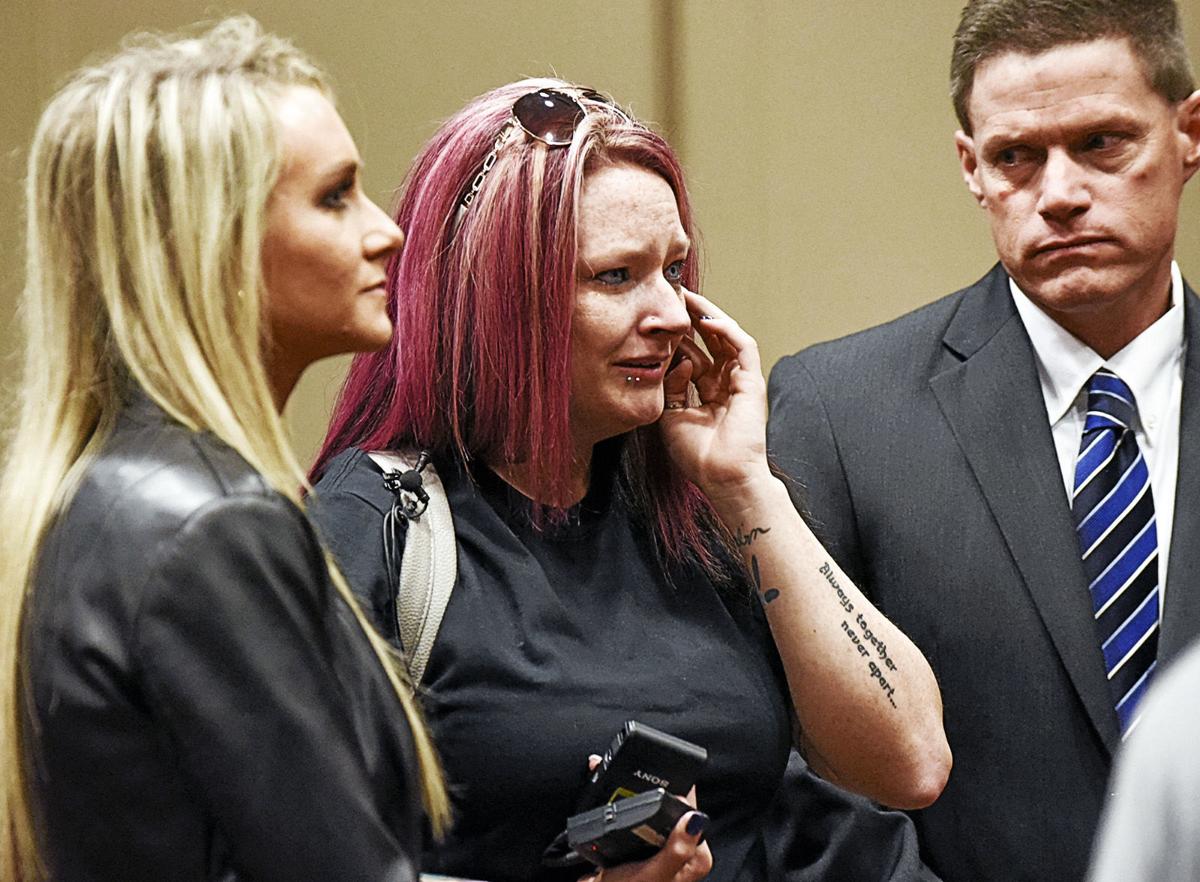 OZARK — In a stunning turn of events, prosecutors dropped murder charges against a man accused in the cold-case murder of his wife, announcing a new suspect in the crime.

Dale County District Attorney Kirke Adams said Monday charges against Carl Harris Jr., whose murder trial was to begin Monday, had been dropped, and that Ozark police arrested a new suspect, 54-year-old Jeff Beasley of Ozark, in the 1990 death of Tracy Harris. Police said Beasley has admitted to killing her, and he has been charged with murder.

“As district attorney, it is my job to not only seek justice, but to be fair to everyone involved,” Adams said. ”I want to thank my assistant Jordan Davis. While preparing for Harris’ murder trial, she noticed very important information regarding a witness in this case that was last spoken to in 1990. The witness’ statement was very important to this case.”

According to Adams, the information regarding the witnesses was given to the Ozark Police Department and with the police department’s assistance a telephone number for the witness was located.

The Ozark Police Department and the Dale County District Attorney’s Office spoke with the witness, who was identified as Beasley’s ex-wife. After speaking with the witness, investigators talked to Beasley and say he admitted to murdering Harris.

According to court records, Beasley pleaded guilty in 1991 to third-degree burglary and was sentenced to 15 years. The amount of time Beasley served from the burglary sentence is unknown.

Walker said, “Everyone has worked very hard in this case. A lot of hours have spent performing interviews with the witness as well as Beasley.”

Adams and Walker both confirmed Beasley was friends with the Harris couple at the time of Tracy Harris’s murder.

“I think this arrest shows we never give up on getting the truth and serving justice,” Adams said.

The Harris’s daughter, Carolyn Aznavour, said, “It is a relief to know my father did not do this. I was only 4 when this happened, and I don’t remember my mother or my father. I only knew them through pictures.

“If anyone doubts that cases can be solved, this shows they can. This case was continued so many times and I believe by the case being continued so much led to the latest arrest in my mother’s case. It was all in the Lord’s timing.”

Harris was charged in 2016 in the slaying of his wife.

Police arrested Harris in September 2016 in South Carolina, where he had been living for two months, after Ozark police reopened the investigation into the death of Tracy Harris, who had initially been reported missing.

“This man was going to go to trial today,” Harrison said. “No one did anything until I filed a motion Friday in my client’s case implicating someone other than my client. I do thank the district attorney’s office for looking into the witness and dropping the charges against my client. But no one has apologized to my client for what he has gone through since his arrest.”

An autopsy determined that she died by drowning, and that there was water and sand found in her lungs. It also noted bruising on the side of her neck consistent with strangulation.

Harrison has scheduled a Tuesday press conference at 1 p.m. at his office in Ozark. His client will be in attendance.

A Dothan man was arrested early Wednesday morning after allegedly setting the master bedroom aflame during a domestic dispute.

A reported rape that occurred in March at Dothan High School happened in the morning before the start of the classes, according to Dothan City…

A single-vehicle motorcycle crash at approximately 3:40 p.m. Sunday claimed the life of a Dale County man.

A Dothan teenager has been arrested for sexually assaulting someone on Dothan High School’s campus.

You can see the anticipation as Oliver Parsons leans into the microphone.

GENEVA—Two arrests have been made in connection with a body found Friday buried in rural Holmes County, Fla., according to Geneva Police Chief…