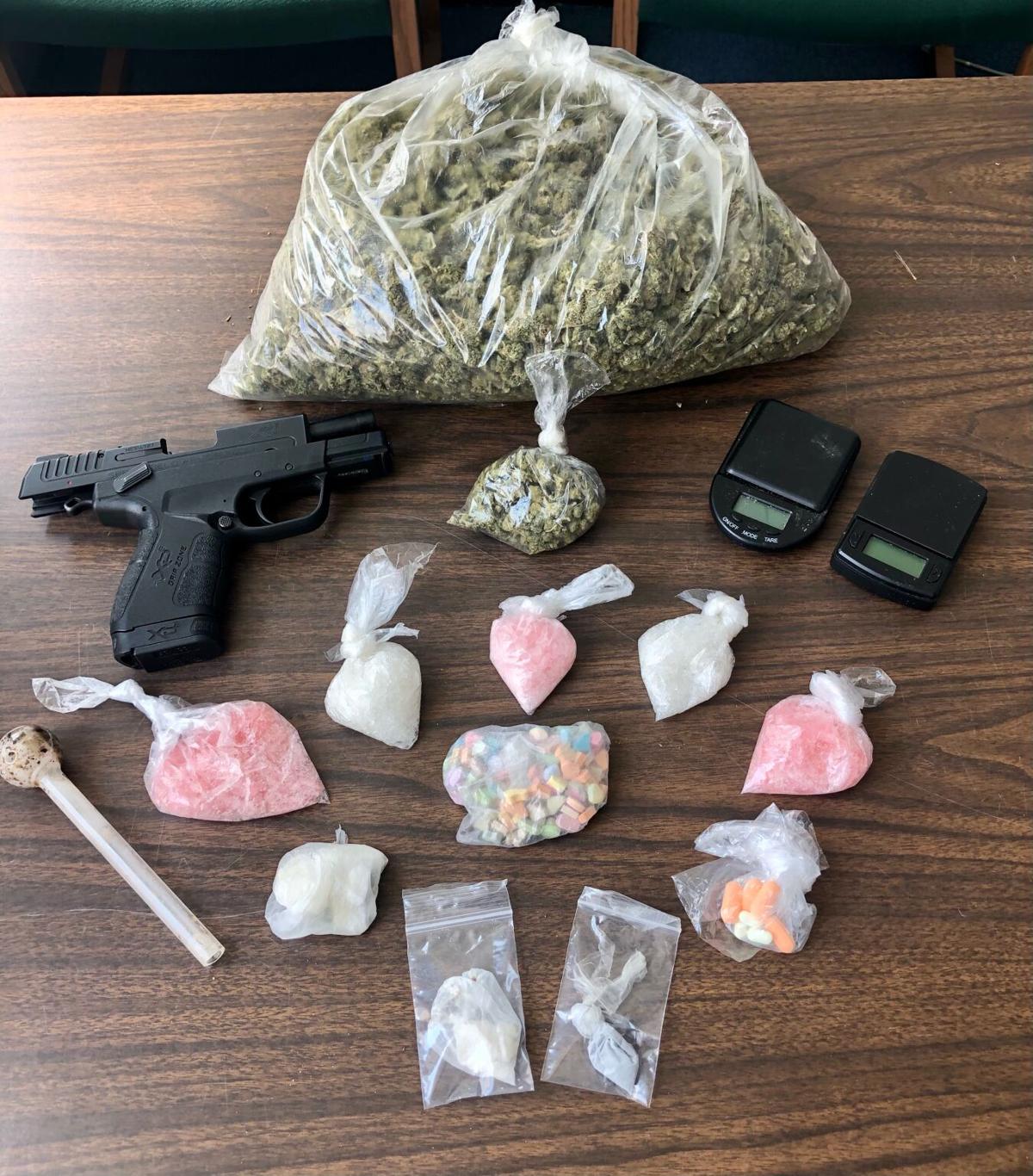 Several kinds of drugs and guns were seized during an Abbeville Police Department narcotics operation on Wednesday. 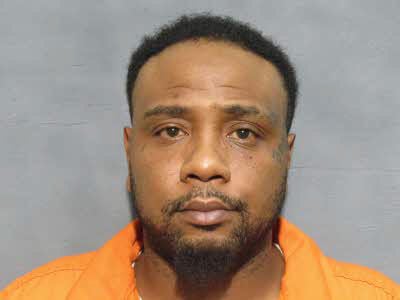 Myriad drugs were recovered in an Abbeville narcotics investigation that led to the arrest of one man on Wednesday.

It resulted in the recovery of approximately 702 grams of marijuana, 11 grams of cocaine, 29 grams of MDMA, 112 grams of methamphetamine, three grams of methocarbonal, one handgun, and one rifle.

Lingo in currently in the Henry County Jail on bonds totaling $416,000, according to arrest records.

Abbeville Police Chief Eric Blankenship said in a statement that he will continue to fight drugs in the city of Abbeville and wants to thank all agencies that assisted in this lengthy investigation.

GENEVA—Two arrests have been made in connection with a body found Friday buried in rural Holmes County, Fla., according to Geneva Police Chief…

A Dothan teenager has been arrested for sexually assaulting someone on Dothan High School’s campus.

A Dothan man was arrested early Wednesday morning after allegedly setting the master bedroom aflame during a domestic dispute.

A reported rape that occurred in March at Dothan High School happened in the morning before the start of the classes, according to Dothan City…

The post has created public backlash against Logan and the clinic. Over a dozen people stood on public sidewalks in front of his office on Wednesday holding signs decrying his practice.

He was still in the Houston County Jail on Thursday with bonds totaling $180,000.

'Our doors were open': Saliba Center learning to pivot after pandemic year

During the past pandemic year, where unemployment reached record peaks and virtual learning and restrictions were mainstays for most students …

Several kinds of drugs and guns were seized during an Abbeville Police Department narcotics operation on Wednesday.