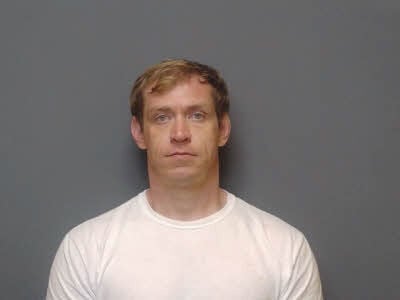 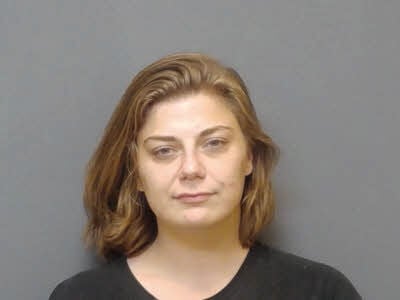 A Dothan couple was captured by police after stealing a firearm from a local sports and outdoors store, loading the weapon, and then turning it on staff members.

Justin Curtis Frase, 37, and Sheree Michelle Gremillion, 27, are each charged with one count of first-degree robbery.

Dothan Police Lt. Scott Owens said both suspects went to Academy Sports on Tuesday and browsed the firearm department. While there, Frase grabbed a firearm and ammunition and began loading the firearm as he walked out of the store without paying.

Employees confronted Frase outside the store when he pointed the loaded gun at them.

Owens said Gremillion was complicit in Frase’s plans to rob the business and they were both arrested.

Owning the local Golden Corral wasn’t enough for Elri Parker. He wanted to do brunch and offer cocktails.

An Enterprise man was killed in a two-vehicle crash on Westgate Parkway on Tuesday morning.

Enterprise man killed after being struck by pickup truck

An Enterprise man was killed Tuesday when a truck ran off a county roadway and struck the 77-year-old man.

More students are enrolled in public school systems this fall versus last year, but one local school system is among those struggling to bring…

Dothan Leisure Services has brightened Downtown Dothan this year with its Black Friday grand opening of Ice and Lights.

Answer Man: How many times has Elba flooded?

Q: How many times has Elba flooded?

Houston County Sheriff’s Office is once again warning of a scam targeting citizens in its jurisdiction after several complaints.

Christen Berry Skinner became a nurse because she has a passion for caring for others.

OZARK – A single-vehicle crash killed an Ozark man when his car left the roadway and struck several trees on Monday morning.