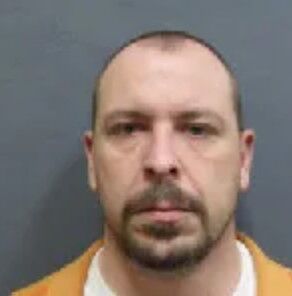 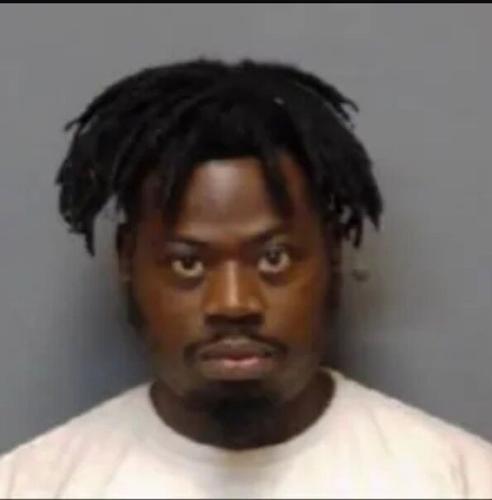 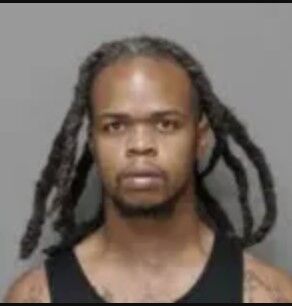 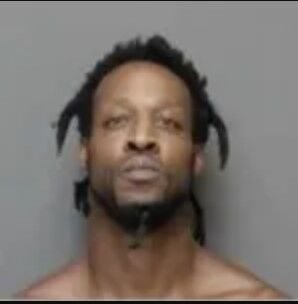 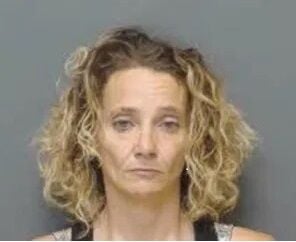 A second suspect has been arrested in the deaths of two people reported missing from Dothan and whose bodies are believed to be those found in Holmes County, Florida, last week. According to the Dothan Police Department, three more suspects are wanted on charges.

The Dothan Police Department and the Holmes County Sheriff’s Department began a joint investigation into a double murder on July 28. That investigation led to the discovery of two bodies buried on Long Round Bay Road in Holmes County. The bodies are believed to be those of Damien Bell and Shauna Terry, who were reported missing by family members on July 11 and were last seen or heard from on July 8.

Dothan police and the U.S. Marshals are now attempting to locate three additional suspects: Joshua Deavours Parks, 36, of Dothan; Devante Laquae Williams, 32, of Dothan; and MacAuthur Mike Hawkins, 31, of Dothan. Parks, Williams, and Hawkins are wanted for one count of capital murder, one count of kidnapping first degree, and one count of abuse of a corpse.

Law enforcement is asking the public with information on the whereabouts of any of these individuals to contact the Dothan Police Department at 334-615-3000 or Crime Stoppers at 334-793-7000. A reward may be offered for information that leads to the capture of these individuals. According to its website, the Dothan Police Department will stringently guard and protect the identities of all those who wish to help in an anonymous capacity.

WICKSBURG—Skeletal remains of an adult male were discovered here Monday after a passerby encountered a human bone in a vacant lot.

Body found in Wicksburg thought to be missing Geneva man

On Monday, a gentleman who runs a business on U.S. 84 in the Wicksburg community was puzzled by something his dog turned up with. It was a bon…

The third phase of the Ross Clark Circle expansion began this week and nighttime milling work on all lanes will begin Sunday night.

Dothan commission could vote on short-term rental ordinance in September

Trial in 1999 Ozark slayings continued due to lack of jurors

Less than a week before it was set to begin, the trial for the suspect in the 1999 killings of two Dothan teenagers has been continued due to …

A Marianna man sustained serious injuries when the tractor and bush hog mower he was operating was rear-ended on U.S. Highway 231.

Answer Man: Are there exceptions to Alabama’s left lane law?

Q: Are there exceptions to the Alabama law about drivers staying too long in the left lane?

Gas prices fall below $4 per gallon

Gas prices fall below $4 per gallon