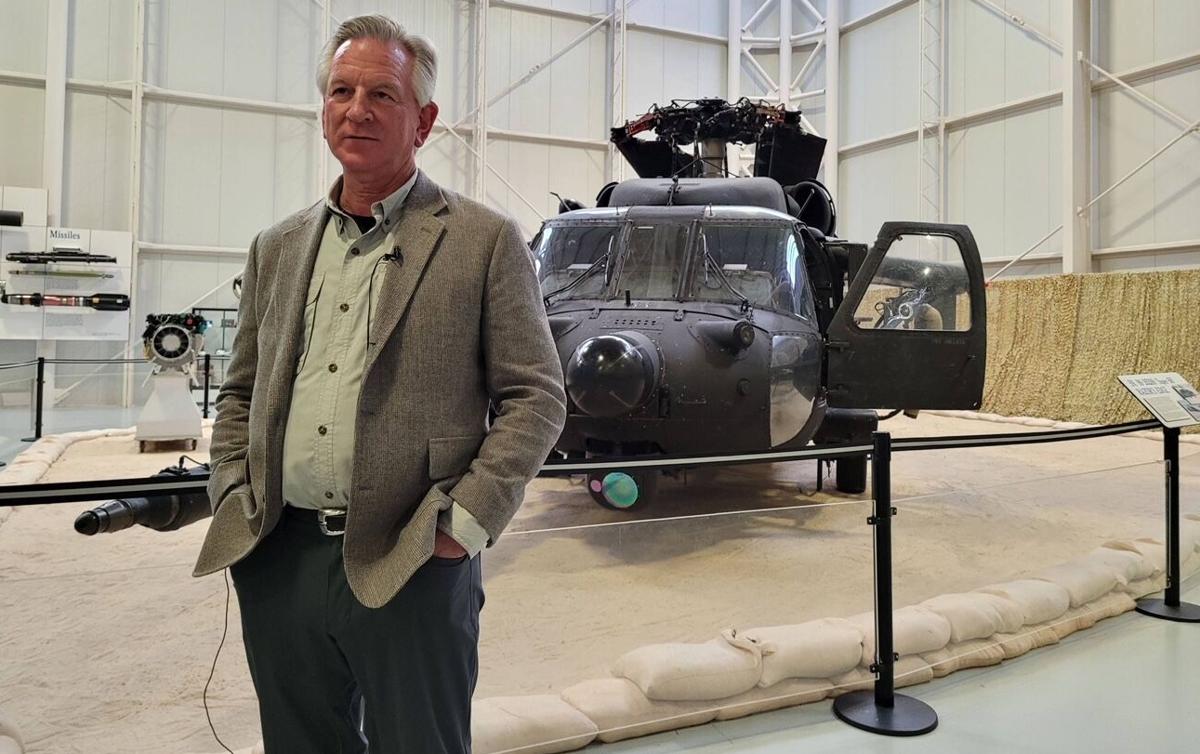 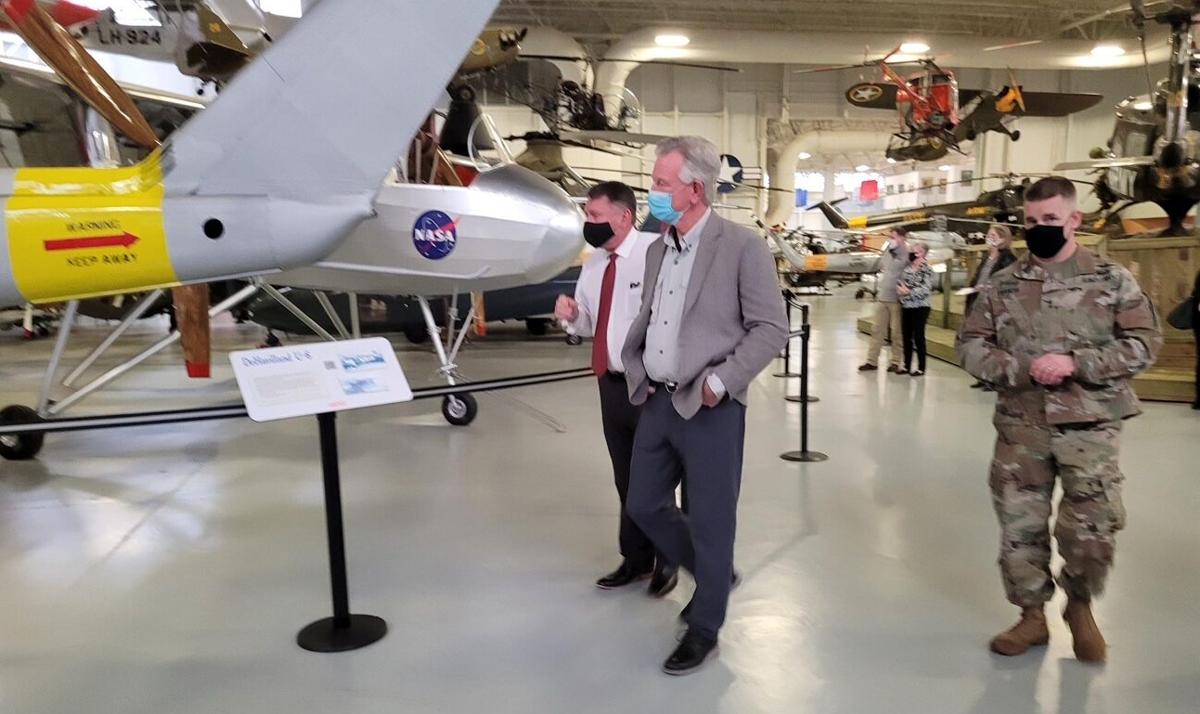 FORT RUCKER – U.S. Sen. Tommy Tuberville made his first visit to the Wiregrass since he was sworn into Congress in order to better understand the needs of farmers, educators, and Fort Rucker’s Army Aviation.

“Education is a huge problem in our country. I’ve been in it 40 years; I’ve seen it downgraded. We need to make sure that we get back to teaching the fundamentals of this country and what we're all about,” Tuberville said. “It's so important that we understand where we came from, and so that's going to be one of my things on my agenda that I'm going to be pushing…”

He advocated for creating more opportunities in trade schools and technical fields.

“It's not all about money,” Tuberville said. “You know in Washington D.C., I've already figured out everybody thinks it's about appropriating money to fix problems. It's usually that's part of the problem, but it's also about a problem about organization, organizing what you have, making sure you get the best out of everything that you do.”

Later in the day, he met with local farmers to discuss the needs and issues they’re facing, many that have been caused by pandemic-related shutdowns, to learn how he could advocate for them in the Senate.

His last stop was a three-hour tour of Fort Rucker with Army officials, learning about its history and the importance of the base.

“Now, being on the Armed Services Committee, one of the reasons I’m here is to make sure I understand what we do here, why we’re here, and why we need to continue to grow,” Tuberville said after his tour. “This is the Army’s really only aviation fort in the country and they do a great job, and you can tell looking around here at all the helicopters here that the things they’ve done over the years have made a huge difference in the security of our country.”

While he was there, he also commented on language in the recent National Defense Authorization Act that calls for renaming any Department of Defense asset that commemorates Confederate officers – bases, buildings, streets, aircraft, planes, ships, weapons and equipment. Fort Rucker is named for a Confederate officer.

The Wiregrass area is only one stop on his tour of Alabama that is intended to build relationships that will help him address the needs of Alabamians in his new committee assignments.

He said he’s been visiting hospitals, schools, universities, and military posts across the state and is headed to Mobile to visit Austal U.S.A., which builds ships for the Department of Defense and commercial use, Thursday night.

A Dothan man was caught by police after he broke into a local church and stole canned food from the kitchen.

A woman was arrested after leading Houston County Sheriff’s Office deputies on a car chase from the animal shelter through downtown Dothan.

A two-vehicle crash at approximately 11:30 a.m. Thursday has claimed the life of a Coffee County woman, Karen Fay Bryant, 40, of Enterprise.

A Dothan man was arrested after he allegedly attacked three police officers responding to a disturbance call.

Dothan police arrested the first suspect in a robbery that occurred at South Oates Walmart.

Woman arrested after chase being held without bond

A woman who Houston County Sheriff’s Deputies arrested after a car chase from Dothan Animal Shelter to downtown is being held without bond, ac…