The suspect in the Saturday slaying of Christopher Jamel Bailey turned himself in to police Monday night.

“This was not a robbery. It was an execution,” Benny said. “This is a guy, no matter what he’s done in his past, who went to enjoy a night out and somebody gunned him down. This was an absolute execution. He was shot once in the arm and once in leg. He was down and defenseless, and he wasn’t armed and he was killed.”

Police responded to what was initially reported as a firearm assault in the 1100 block of Montgomery Highway where they found the victim had suffered multiple gunshot wounds in the parking lot of Plum’s Lounge, located in front of the Piggly Wiggly grocery store.

Benny said the victim and suspect were both inside the nightclub earlier in the evening. But Benny said police do not believe the business to be directly tied to the shooting.

Benny said after the shooting was reported, police arrived at the scene within a minute and later identified witnesses, who helped police in the inquiry. The investigation remains ongoing with the possibility of more arrests. He declined to talk about the motive to the killing.

New US panel aims to separate science and politics

New US panel aims to separate science and politics

A Dothan man who surrendered to police Monday night after being charged with murder hopes to be released from jail after a bail hearing next week.

A man charged with murder in connection with a July shooting death in Dothan will remain held under $500,000 bail after a local judge rejected…

A Dothan man whose murder charge was dropped after witnesses failed to show up for trial has been re-indicted.

A second trial has been scheduled for Aug. 5 for a Dothan man who was re-indicted on murder charges by a grand jury in November. 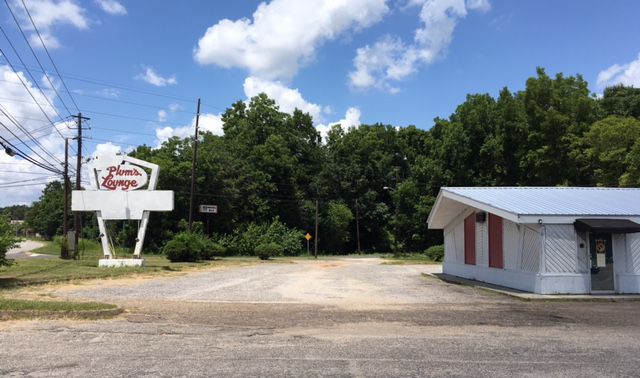 Plum's Lounge nightclub on Montgomery Highway where Dothan police responded to a fatal shooting in its parking lot during the early morning hours of Saturday, July 30. 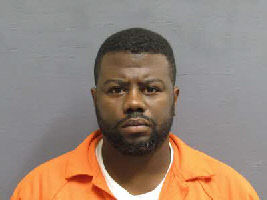