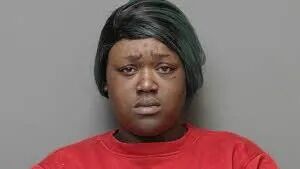 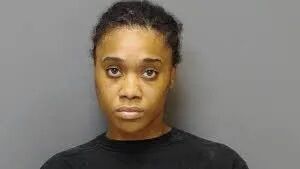 Two Dothan women have been arrested and charged in connection with a robbery in April.

On April 20, a robbery and assault of a male victim occurred in the 200 block of West Adams Street in Dothan. The allegations are that while the victim was walking down the street, two females approached him in a vehicle.

The females confronted him and demanded his property while threatening to spray him with pepper spray. While running from the suspects, the victim dropped some of his property. The two suspects took the victim’s property and got back in their vehicle and left. While leaving, the suspect’s vehicle struck the victim causing minor injury.

As a result of these allegations, Tatyanna Shambrea Musgrove, 23, of Dothan, has been charged with one count of robbery second degree. Her bond was set at $30,000.

Residents asked to be prepared for Hurricane Ian

If a Wicksburg bar and grill owner wants to operate immediately, he’ll have to do it without a liquor license.

Megan Miller wavered on whether she would evacuate as Hurricane Ian approached Florida.

There’s a lot of promise in HudsonAlpha Wiregrass.

ELBA — An arrest has been made in a Monday night shooting here that resulted in the death of an Elba High School senior.

OZARK — A 2,400-square-foot covered farmers market for the city of Ozark moved forward with an official groundbreaking ceremony Tuesday afternoon.

Man charged with electronic solicitation of a child

An Ozark man was arrested by Dothan police for allegedly using an electronic device to solicit a juvenile to engage in sexual activities.