Two Houston County runaway teens have been located in Oregon and were in custody and waiting on their parents to bring them home, according to a sheriff's office press release on Saturday.

“Houston County Sheriff’s Office would like to thank our media partners for getting out the information on the two runaway juveniles,” the release stated. "It has played a large part in the two juveniles being located and contact being made with them.”

No other details were released.

The original story that was published and online follows:

On Nov. 7, a report was filed about two missing 17-year-old white females. A BOLO was issued for Alexia Drysdale and Aniessa Louise Stephens to all surrounding law enforcement agencies.

A Dothan woman was arrested after being seen breaking into a car at a local station and stealing a wallet on Sunday.

A Rehobeth man was arrested for cashing 21 checks drawn on his former employer’s business account.

A Dothan man was arrested for allegedly beating his girlfriend with a gun.

Southeast Health is helping reduce appointment times for patients at its drive-thru clinic, allowing them to pre-register online, as it increa…

MARIANNA – A Jackson County man was arrested in the shooting of a victim who was dropped off in Dothan’s Cowboys parking lot on Wednesday.

An 18-year-old is accused of stabbing and killing his uncle in their home in Coggins Trailer Park on East Saunders Road early Thursday morning. 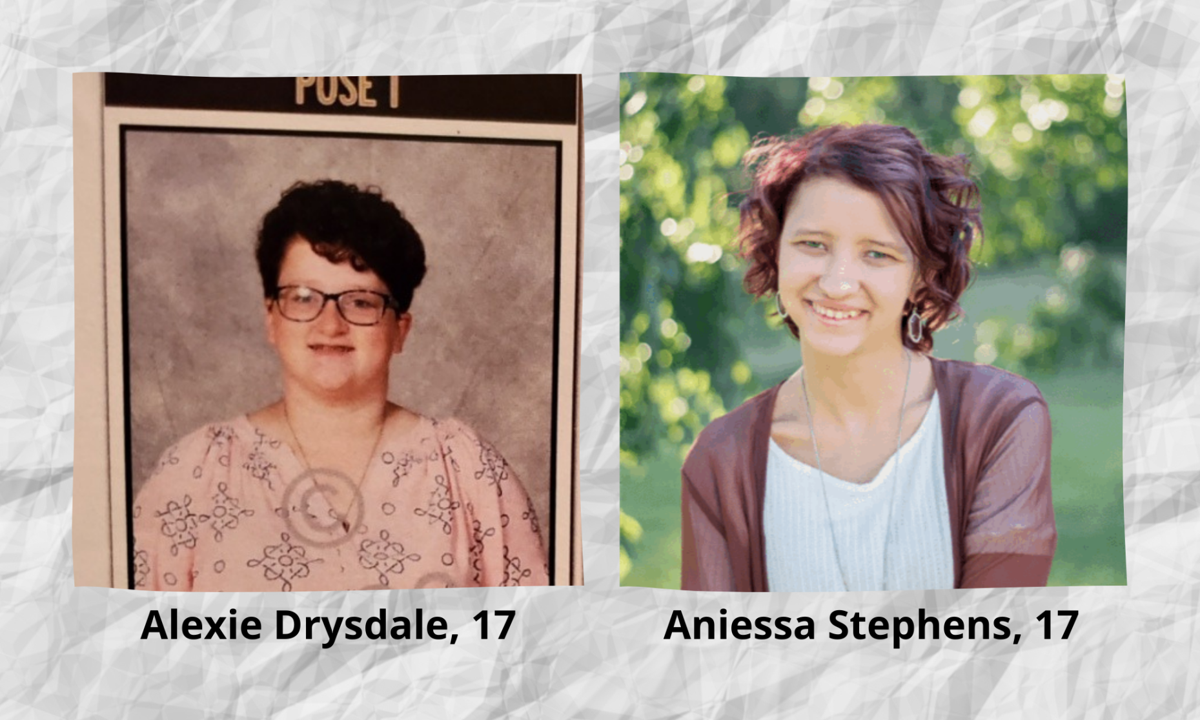 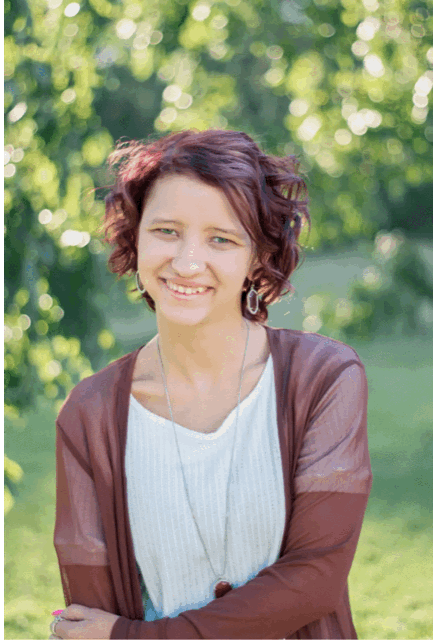 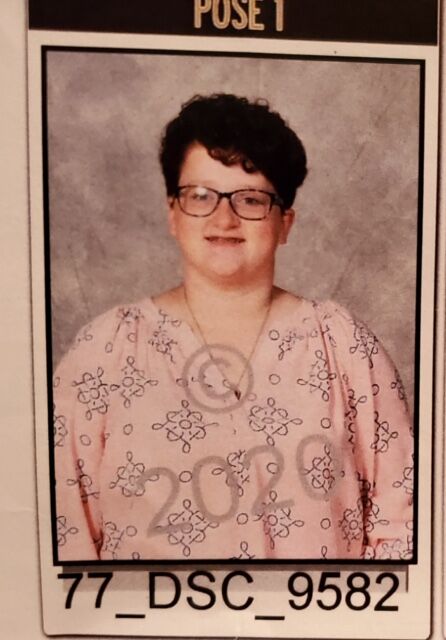