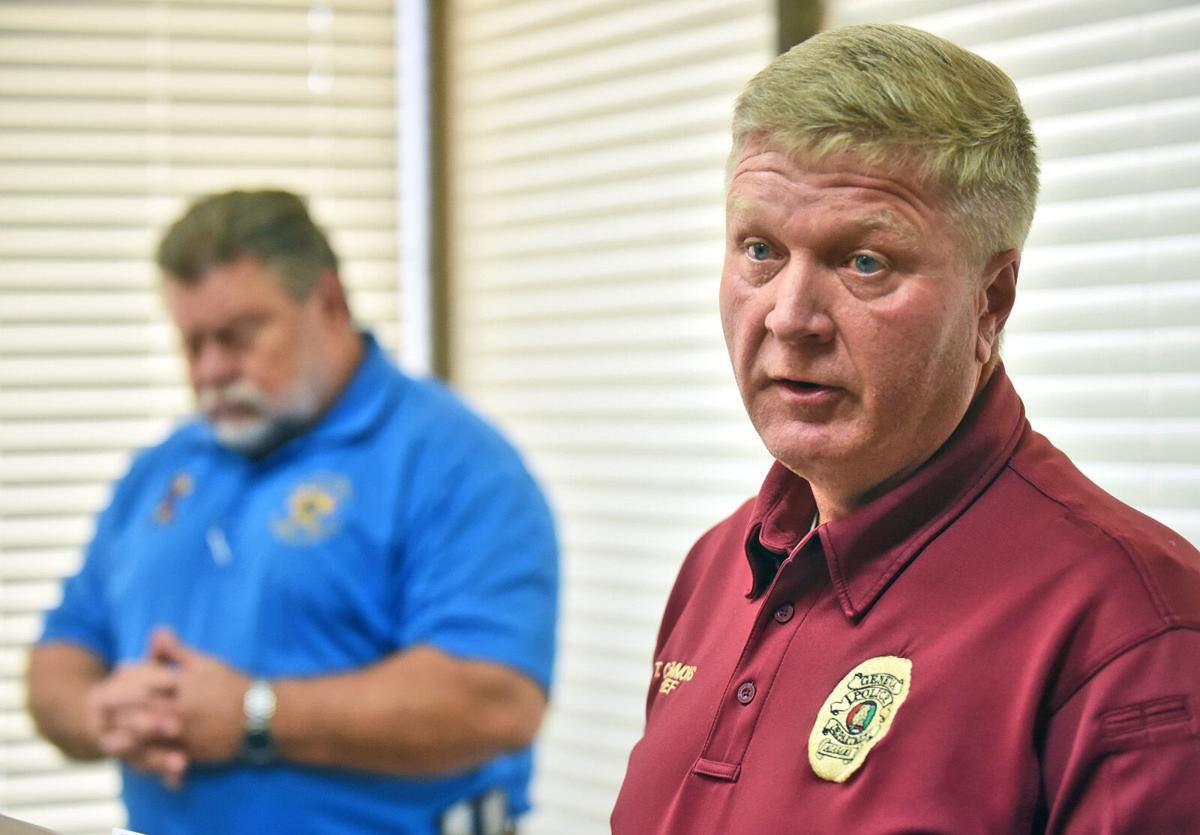 Geneva Police Chief Tony Clemmons addresses members of the media as Geneva County Sheriff Tony Helms looks on during a press conference on Monday concerning two arrests that were made in connection with a body found Friday buried in rural Holmes County, Fla. 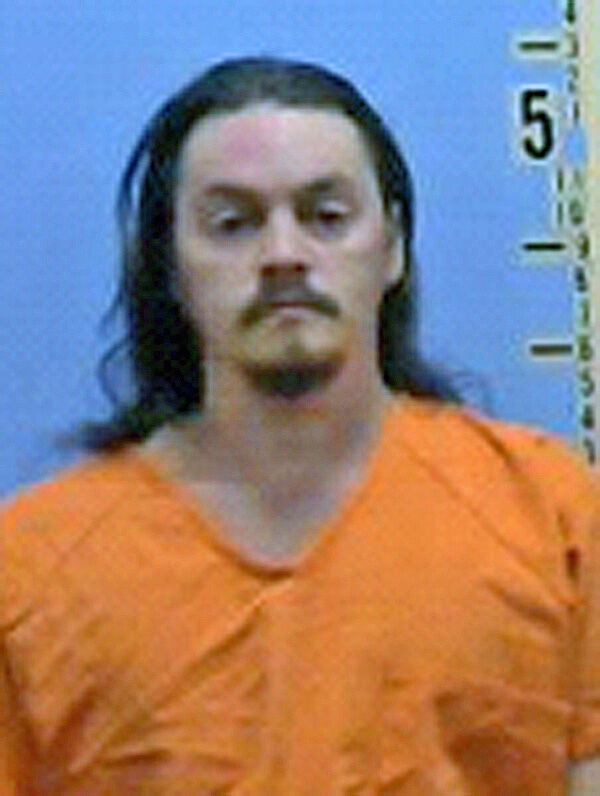 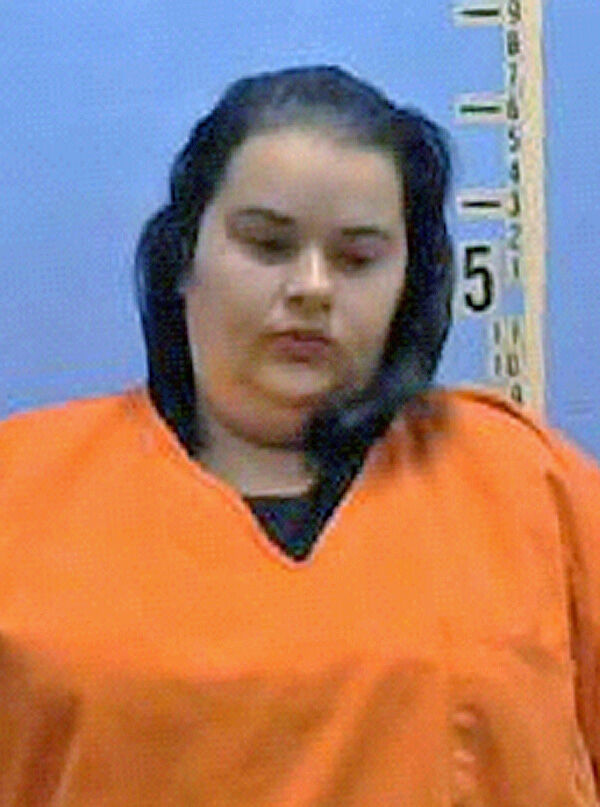 GENEVA—Two arrests have been made in connection with a body found Friday buried in rural Holmes County, Fla., according to Geneva Police Chief Tony Clemmons.

In a Monday press conference alongside Geneva County Sheriff Tony Helms and Holmes County Sheriff John Tate, Clemmons confirmed the arrests of Shane Paul and his girlfriend Rebecca Holt, who currently live together, in connection to the body that was found.

Law enforcement confirmed Tuesday that the body found near Peak Road in Holmes County was 36-year-old Brett Joshua Grantham of Geneva who was reported missing after last being seen on Aug. 22 in the Franklin Avenue area. An autopsy revealed Grantham's identity.

Clemmons said he believes an altercation was started by an argument, which happened in Geneva and then the body was transported to Holmes County where it was buried. Police believe the body has been at that location since August.

The Holmes County Sheriff’s Office was contacted on Thursday of last week by investigators from the Geneva Police Department about the possibility that a person missing from Geneva could be buried on property off of Peak Road in northwest Holmes County.

After obtaining a search warrant for the property, law enforcement used cadaver dogs from the Bay County Sheriff’s Office to search the property.

Sydney McDonald is a Dothan Eagle staff writer and can be reached at smcdonald@dothaneagle.com or 334.712.7906. Support her work and that of other Eagle journalists by purchasing a digital subscription today at dothaneagle.com.

Dothan’s Southeast Health no longer aids victims of sexual assault by providing rape kits at its hospital. In a statement, it blamed a shortag…

Geneva Police Chief Tony Clemmons addresses members of the media as Geneva County Sheriff Tony Helms looks on during a press conference on Monday concerning two arrests that were made in connection with a body found Friday buried in rural Holmes County, Fla.