ENTERPRISE — An Enterprise man has been arrested for burglarizing a popular steakhouse before setting it ablaze.

Paul Anthony Wilson, 54, is being charged with second-degree arson and third-degree burglary.

Enterprise police arrested Wilson at 4 p.m. on Tuesday with the help of the State Fire Marshal's Office, which assisted in the arson investigation.

A fire ravaged the Santa Fe Cattle Company restaurant early Tuesday morning. Officials investigated the incident as an arson case after discovering the business was burglarized prior to the fire.

It is unclear at this time Wilson's motive for starting the fire that caused significant damage to the restaurant.

Wilson has been transported to the Coffee County Jail.

EPD Detectives and Alabama State Fire Marshals will be conducting a joint criminal investigation for arson.

EPD's Criminal Investigations Division requests anyone with additional information regarding this crime to contact (334) 347-2222 or leave a tip at enterprisepd.com.

Around 2:30 a.m., Enterprise Fire and Rescue and Enterprise police were dispatched to a report of a fire at Santa Fe Cattle Company. When units first arrived, smoke and flames were visible.

A Dothan man was caught by police after he broke into a local church and stole canned food from the kitchen.

A woman was arrested after leading Houston County Sheriff’s Office deputies on a car chase from the animal shelter through downtown Dothan.

A two-vehicle crash at approximately 11:30 a.m. Thursday has claimed the life of a Coffee County woman, Karen Fay Bryant, 40, of Enterprise.

A Dothan man was arrested after he allegedly attacked three police officers responding to a disturbance call.

Dothan police arrested the first suspect in a robbery that occurred at South Oates Walmart.

Woman arrested after chase being held without bond

A woman who Houston County Sheriff’s Deputies arrested after a car chase from Dothan Animal Shelter to downtown is being held without bond, ac… 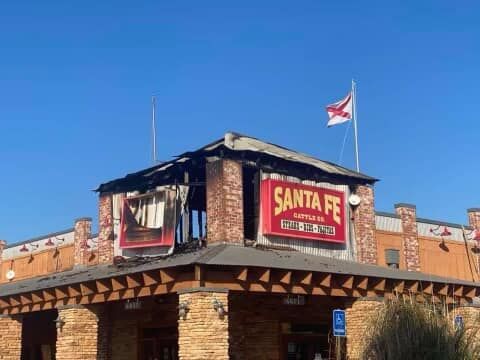 Santa Fe Cattle Company in Enterprise is heavily damaged after an early Tuesday morning fire that set the buidling ablaze. This photo was taken at 9 a.m. 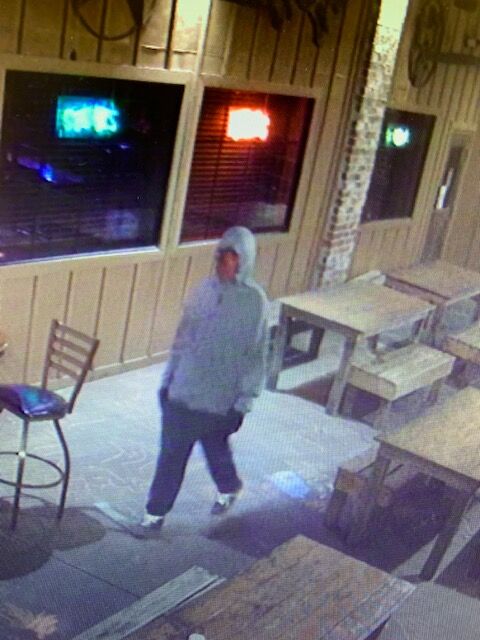 Someone wearing a grey hoodie is suspected of burglarizing Enterprise Santa Fe Cattle Company before it caught on fire. Investigators are seeking the public's assistance in identifying the suspect.