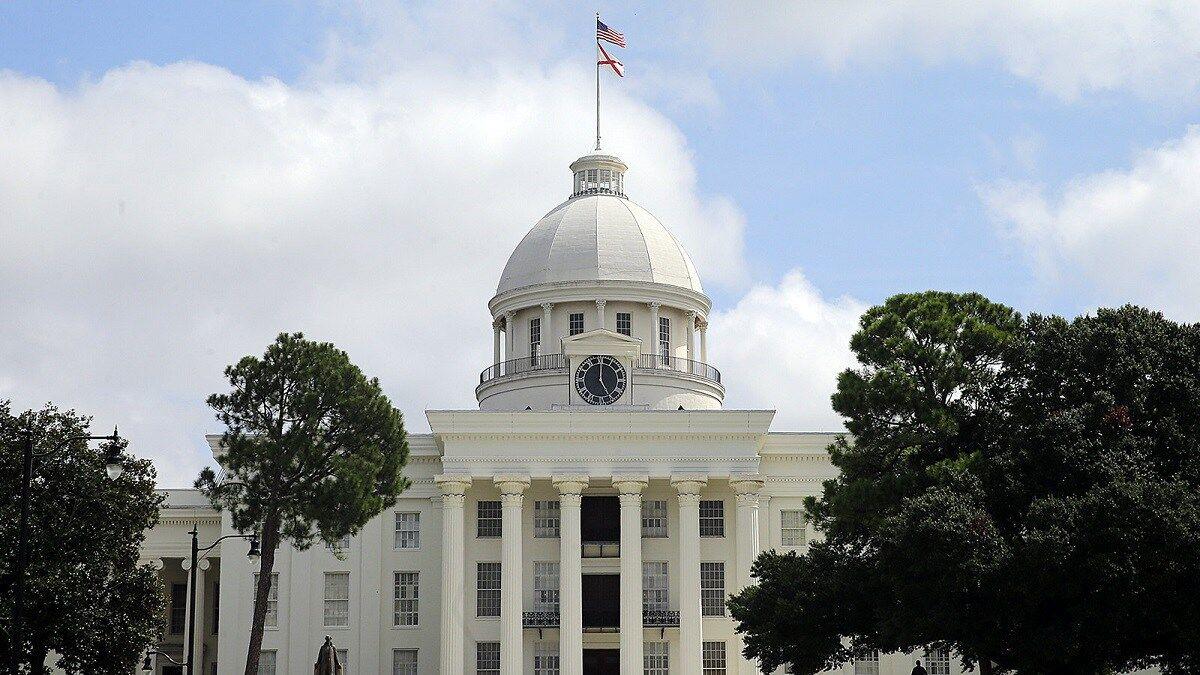 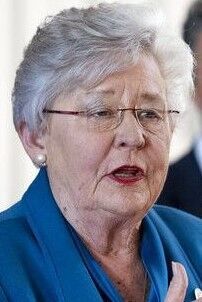 The special session will begin Oct. 28, Ivey wrote in a letter to lawmakers. In the letter, Ivey praised the effort to boost census participation. The numbers allowed Alabama to maintain seven congressional seats instead of losing a seat as state officials had feared.

Sen. Jim McClendon, the co-chairman of the reapportionment committee, said they are still working on the proposed maps as they try to accommodate both population changes and requests from legislators.

“Legislators want the same district they had that elected them,” McClendon said, adding that is not always possible because of court orders and requirements on drawing lines. “When we make those changes there is always resistance,” he said.

As Alabama lawmakers prepare to draw new maps, a new lawsuit contends the current congressional districts are “racially gerrymandered” to limit Black voters’ influence in all but one district.

Alabama currently has one majority-minority district represented by U.S. Rep. Terri Sewell, the lone Democrat and only Black member of Alabama’s congressional district. Black people make up more than 25% of the state’s population and the lawsuit argues that Alabama should have a congressional map that would “afford African Americans an opportunity to elect candidates of their choice in at least two districts.”

The lawsuit was filed by two state senators and four voters.

BESSEMER — An argument over the University of Alabama football team’s loss to Texas A&M led to a deadly shooting at an Alabama home, police said.

TALLAHASSEE — The county government that is home to Florida’s capital was fined $3.5 million Tuesday by state health officials for requiring i…

2 inmates killed within a week in Alabama prisons

BIRMINGHAM — Two inmates were killed within a week in reported assaults in Alabama prisons, a system that faces a U.S. Department of Justice l…

HUNTSVILLE — A man convicted of killing his estranged wife, her unborn child and three other people six years ago in north Alabama was sentenc…

Judge: Prison staffing levels will be issue on DOJ lawsuit

MONTGOMERY — A federal judge said prison staffing levels can remain an issue in the U.S. Department of Justice’s lawsuit against Alabama, but …