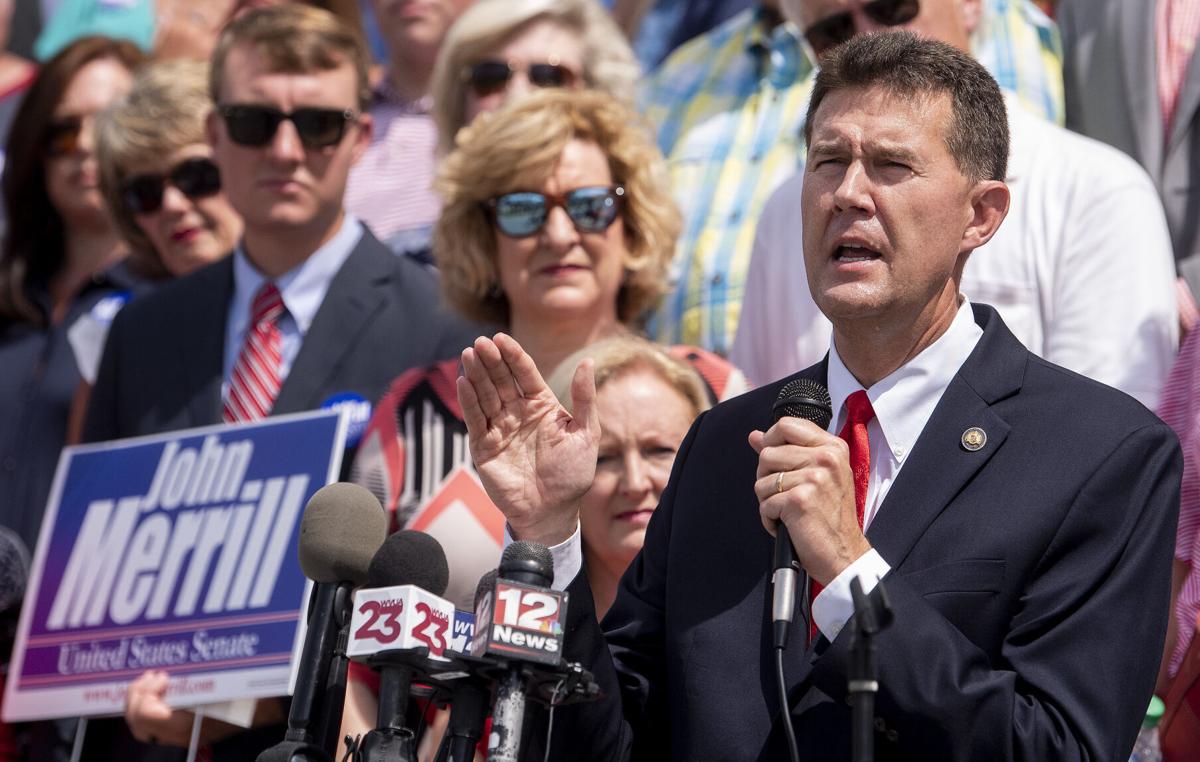 In this June 25 , 2019, file photo, Secretary of State John Merrill announces that he is running for the U.S. Senate during a news conference at the State Capital Building in Montgomery. Merrill said on Wednesday, April 7, 2021, that he will not run for any elected office the following year because of poor choices he made that impacted his family. 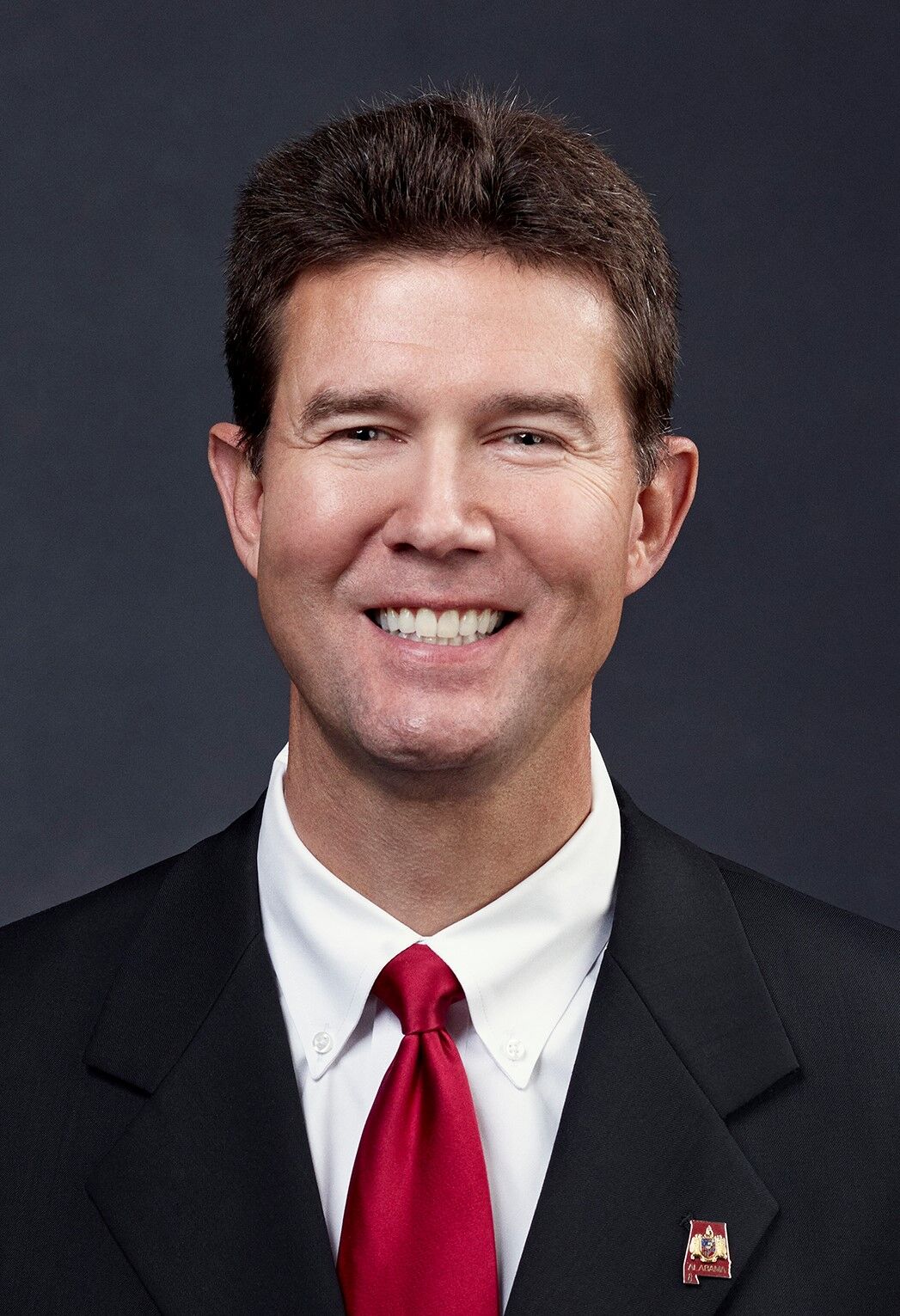 After initially denying reports of an affair, Alabama Secretary of State John Merrill on Wednesday afternoon told AL.com that he had “an inappropriate relationship” with a 44-year-old woman and will not make an anticipated run for the U.S. Senate.

“I will obviously not be a candidate for the United States Senate nor will I be seeking any other elected position in 2022, because I think it’s important to me to make sure that I become the man that I have been before and that I am working to put myself in the position to be the leader that I have been before, as a husband, as a father, as a friend and as an elected official,” Merrill said.

In an interview with AL.com on Wednesday morning, Merrill denied having had an affair and accused Cesaire McPherson of “stalking” and “harassing” him.

McPherson declined to answer questions on the record Wednesday, instead providing a recording and a short statement.

“I don’t want to say anything other than here’s the proof that John Merrill is a liar,” she said. “Here’s the true John Merrill.”

McPherson provided Al.com with a recording of an October 2020 conversation between her and Merrill. In the 17-minute recording, Merrill and McPherson discuss various sexual acts they performed during dozens of romantic encounters that McPherson says took place between November 2017 and November 2020. During the conversation, Merrill seems to try to end his relationship with McPherson, who was reluctant to break off the affair. He told her they had met for the last time and that he was seeking help from the Lord to stay away from her.

After being played a portion of the recording Wednesday, Merrill, who is married with two children, told AL.com “there’s no excuse” for his extramarital relationship.

McPherson goes on to ask Merrill in explicit detail about sex acts she says they engaged in on multiple occasions and about specific locations.

He told her later in the call he hoped to draw strength from God to resist continuing their affair.

“I am not able to stay away from you, so that’s the reason why I have to have help in order to do that … the help is coming from the Lord,” he said.

“You already went against your marriage … So you’ve already done it, you can’t take that back, you can’t change it,” McPherson said.

“Can’t take anything back. Can’t change anything. All I can do is what I can do from today forward,” Merrill responded.

He was widely expected to run for U.S. Senate in Alabama in 2022 and his campaign manager had already listed himself as working for Merrill for Senate on social media.

Late Wednesday, after having listened to a portion the recording, Merrill reflected on what it had cost him and those around him.

“I hope someone can use me as an example of how they have the opportunity to accomplish things, but because of poor choices and poor decisions in things, it can result in a negative impact for a lot of people that you did not intend to impact,” Merrill said. “That’s because I exercised poor choices and poor discipline. Maybe some good can come out of this for somebody else.”

Amazon appears to have votes to block union effort

Amazon appears to have votes to block union effort

VALLEY — Alabama law enforcement are looking for a thief or thieves who stole seven new vehicles from an auto dealership.

Good evening! Here’s a look at how AP’s news coverage is shaping up today in the Deep South. Questions about today’s coverage plans are welcom…

In this June 25 , 2019, file photo, Secretary of State John Merrill announces that he is running for the U.S. Senate during a news conference at the State Capital Building in Montgomery. Merrill said on Wednesday, April 7, 2021, that he will not run for any elected office the following year because of poor choices he made that impacted his family.