Jacob (Jake) Wade Napier, a resident of Headland, passed away on Sunday, July 26, 2020. He was 86. Funeral services in Jake's honor will be held at 11 a.m. on Friday, July 31, 2020 in Sunset Funeral Home Chapel with Pastor Philip Harrelson officiating. Burial with military honors will follow in Sunset Memorial Park. The family will receive friends at the funeral home on Friday from 10-11 a.m. Mr. Napier was born on March 26, 1934 in West Virginia and he later moved to Indianapolis where he lived for most of his life. He served in the Army, Air Force and the Marines where he received an honorable discharge for his service in 1955. Jake was a hard-working man he drove an 18-wheeler truck with Overnight Truck Lines and later with UPS with a total of 50 years of service. He received a special recognition by receiving the one million miles award. He resided in Sandstone, West Virginia before moving to Dothan in 2009. Jake had a love for cars and enjoyed buying, trading, and selling cars in his free time. He has been a member of the United Pentecostal Church since 1984, and now a dedicated member of Pentecostal's of Dothan. Mr. Napier was preceded in death by his son Jeff Napier; 3 brothers and 3 sisters. Left to cherish Jake's memories is his wife Erma Napier, children, Lori Crane, Andrew Visker, Barbara (Danny) Hubbard and Debbie Coffey; brothers Fred Napier, Sr. and Philip Napier; his 3 grandchildren and 2 great-grandchildren and several nieces and nephews. SunsetMemorialPark.com

+1
+1
To plant a tree in memory of Jake Napier as a living tribute, please visit Tribute Store. 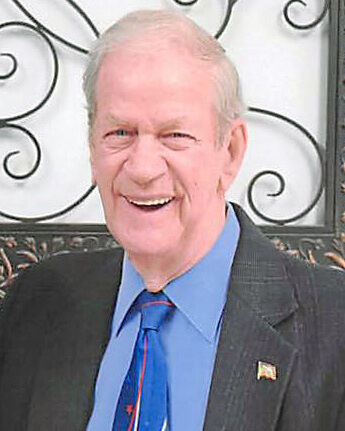 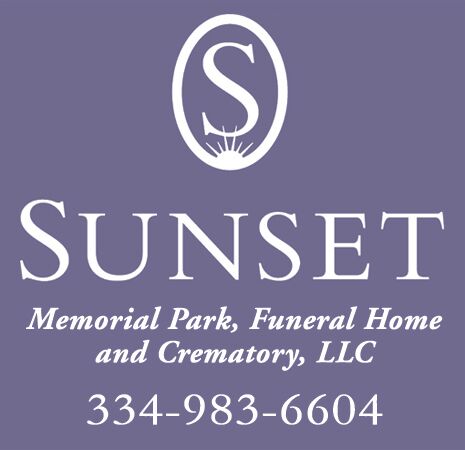