Lauri and Wayne Rogers, husband and wife, passed away together on Thursday, July 30, 2020 in a local hospital following complications of COVID-19. Lauri was 61 and Wayne was 65 years old. A celebration of their lives will be held at 11 am on Tuesday, August 4, 2020 in Sunset Funeral Home Chapel with Rev. Paul Edenfield officiating. The family will receive friends at the funeral home on Tuesday from 10-11 am. Lauri was born on May 1, 1959 in Waterloo, Iowa and lived the early years of her life there. She moved to Dothan in the mid 1970's and graduated from Dothan High School in 1978. Lauri was employed with Plaza Pharmacy, Doctor's Center Pharmacy, and Herff Jones until she retired in 2010. She had a heart of gold and was always the life of the party. Her laughter was contagious, and her smile could light up any room. Wayne was born on November 22, 1954 in Marianna, Florida and lived the early years of his life in Malone, FL. He was employed with Jackson Correctional Institution for over 25 years. He was a hard-working man and would do anything for anyone in need. He was a good and loving friend who was also known for his hugs. Wayne and Lauri loved to ride their Harley Davidson motorcycle together. They both attended Bethlehem Baptist Church. Survivors include their children, Tiffany Davis, Robert Rogers, II, and, Lezlie (Brandon) Burch; their grandchildren, Emma Grace Davis, Noah Davis, Olivia Kate Richards, Brody Burch, and Drake Burch; Lauri's parents, Jim and Judy Wood; her brother, Dennis (Cheryl) Wood; her sister, Michelle (Michael) Andrews; several nieces and nephews, Caleb Green, Amy (Andrew) Koziol, Megan Andrews, Scott (Brittany) Hess, and Matt Hess; and a host of special friends in Iowa. Robert Byrd of Sunset Memorial Park Funeral Home. www.SunsetMemorialPark.com

+1
+1
To plant a tree in memory of Lauri Rogers as a living tribute, please visit Tribute Store. 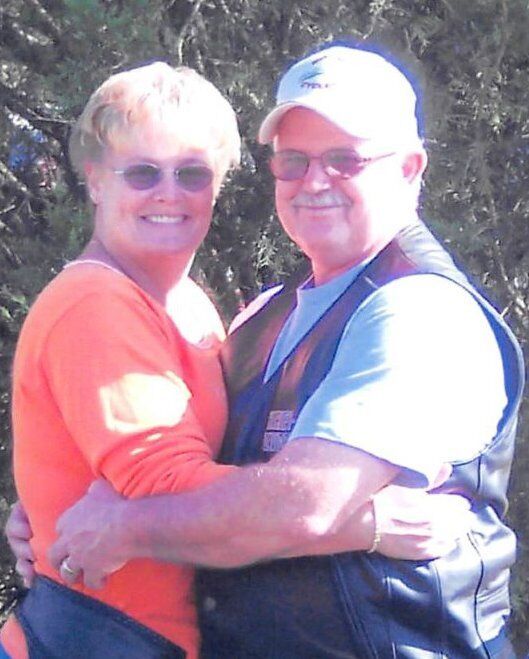 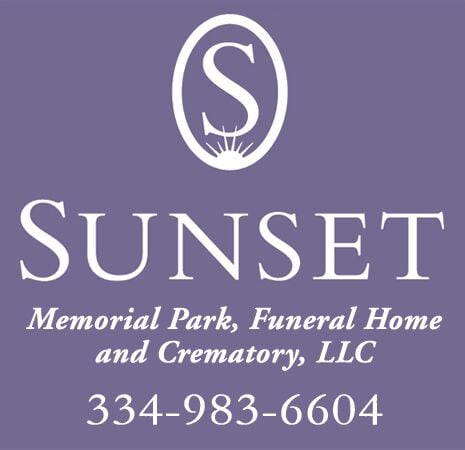