Bill Rotherham of Dothan passed away Thursday, September 10, 2020 at the age of 76. Funeral services will be held at 2 PM Wednesday, September 16, 2020 at Ward Wilson Funeral Home with Father Patrick Gallagher officiating. Burial will follow in Brinson Cemetery in Brinson, GA. The family will receive friends at the funeral home from 1 to 2 PM Wednesday, one hour prior to the service. Bill was born September 1, 1944 in Madison, Nebraska to William C. and Agnes (Bauer) Rotherham. He grew up and graduated high school in Madison, Nebraska. Bill married Celeste Sims on December 3, 1966 and lived in Grand Island, Nebraska. When they met Bill was stationed in Albany, Georgia where he proudly served in the Marines. On their first date he asked Celeste to marry him. Of course she declined the first offer, but he was persistent and eventually she agreed. After serving in the military he and Celeste returned to Nebraska, settling in Grand Island where Bill worked as a welder at New Holland Farm Equipment. In November 1985 they moved to Dothan, Alabama where they successfully ran Interstate Batteries for 25 years. Bill was a faithful member of St. Columba Catholic Church. Bill loved spending time with his beloved Celeste. They loved sitting in the back yard watching the birds and feeding chipmunks. His other favorite hobby was playing golf with all of his buddies. Survivors include his wife of 53 years Celeste. Two daughters Amy and David Williams of Dothan, Ann and John Stevens of Winter Park, Florida and five grandchildren: Jesse and Ellie Williams, Emma, Grant and Mattie Stevens. He is also survived by two sisters Virginia Baker of Bloomington, California and Henrietta Willman of Omaha, Nebraska. Bill was preceded in death by his parents and eleven of his siblings. Delores Gragert, Omer Rotherham, Max Rotherham, Donald Rotherham, Kathleen Rotherham, Claire Rotherham, Mary Ann Sandman, Maurice Rotherham, Lloyd Rotherham and Loretta Meier. In lieu of flowers please send memorials to The Wiregrass Area Food Bank. 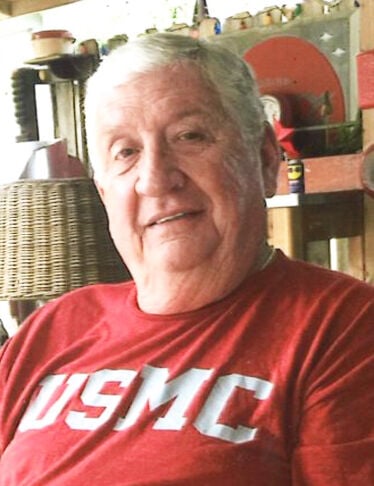 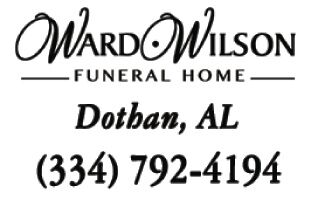